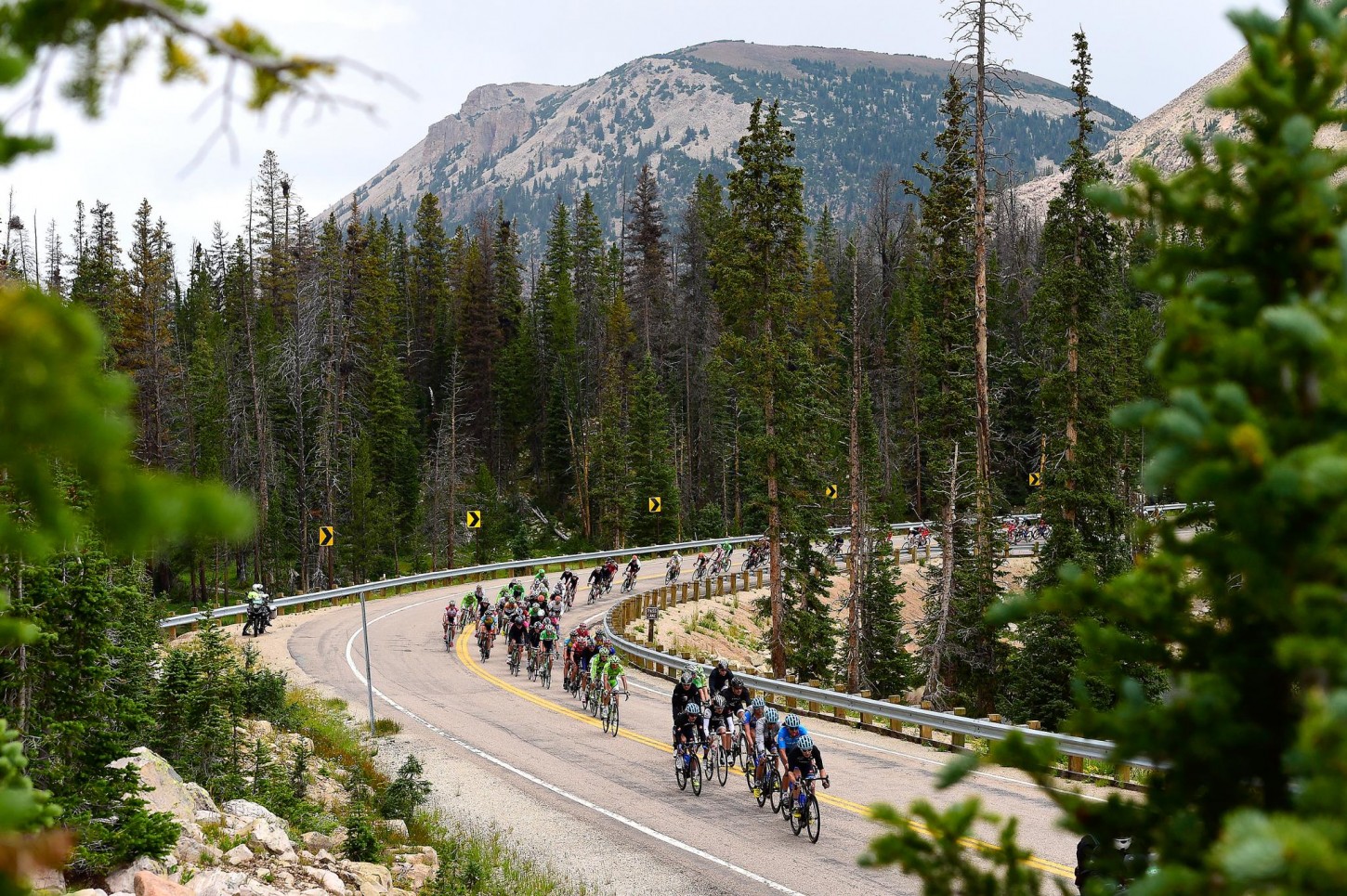 After losing yesterday’s penultimate stage and forced to relinquish his lead, Lachlan Morton (Jelly Belly-Maxis) redeemed himself today by winning the 7th and final stage of Tour of Utah stage, while also claiming the overall race victory.

Morton succeeded in escaping over Empire Pass, followed by the descent Park City, to seize the stage honors, after finishing more than half a minute over his closest rival – Adrien Costa (Axeon Hagens Berman), followed by Darwin Atapuma who rounded out the podium in third.

Meanwhile, over-night race leader, Andrew Talansky (Cannondale-Drapac) had to settle for 4th today, which also served to push the America rider off of the podium and into 4th place in the final classification.

“We had one card to play today, and that was to go all in on the last climb,” Morton said. “So BMC kind of turned the race on its head in the middle there. And credit to them, they blew it apart on the middle climb. I saw Andrew pull out and then Adrien went across. That as the moment of making a decision, and sometimes you just have to stick to your guns. I knew if I went with those guys there’s no chance I’d have any teammates, so I just stuck with the group.

“I knew there were 10 or 15 fast kilometers before the climb, so the chances of us coming back were pretty high. For sure there was some concern but to win any race you have to be willing to lose it first. So we just stuck to our guns and road our race and let them ride theirs.”

For Talansky’s part, he said jumping into the early move played well into the day’s strategy, despite the possibility of using up energy he’d need later.

“I just saw Joey going, and I thought by following it I’d neutralize it, and I ended up with Adrien and Joey,” Talansky said at the post-stage press conference. “It was pretty ideal really; my team didn’t have to ride behind. I just sat on, and Joey, he’s not here but credit to him because he was incredibly strong today. I was really impressed. And Adrien had a teammate in the break, so the responsibility to make the race fell to Joey, and he 100 percent did that. It didn’t really cost me anything and it didn’t play into how I fared in the end. But props to Joey for that ride.

However, as the race reached the descent out of Wolf Creek Ranch the breakaway group lost cohesion, with Geoghegan Hart, Carpenter, Lewis and Warbasse forced to ride clear.

From there, the quartet went on to build up a modest advantage of 55 seconds over the chase.

Shortly thereafter, Morton decided to attack from within the ranks of the chase group, subsequently opening up a slight gap.

The Australian rider continued to gain ground on the leaders, picking off most of the remnants of the breakaway group along the way.

Lewis was the first to succumb, followed by Carpenter and Geoghegan Hart.

Morton soon reeled in the final breakaway survivor, and took over the head of the race.

As the rest of the GC riders tried to chase down Morton, Talansky began to lose contact with the group – despite being assisted by his teammate, Joe Dombrowski.

As a result, Costa was able to drop Talansky and bridge his way to Geoghegan Hart with Darwin Atapuma (BMC Racing) to form a new chase group.

At that point however, Morton had already succeeded at increasing his advantage to over a minute on his rivals.

While Morton was well ahead along the descent, Atapuma attacked Costa over the summit. But, Costa was able to counter the Colombian rider’s move, and later drop him during the final plunge.

“I was kind of surprised that he jumped over the top,” Costa said. “I thought he would just give me the points for the KOM. But I saw that I was descending fast than he was, so I decided to give it a shot. I knew that I descend pretty well, so I was able have some fun down there.”