Why Does Track Cycling Race Counter-Clockwise? 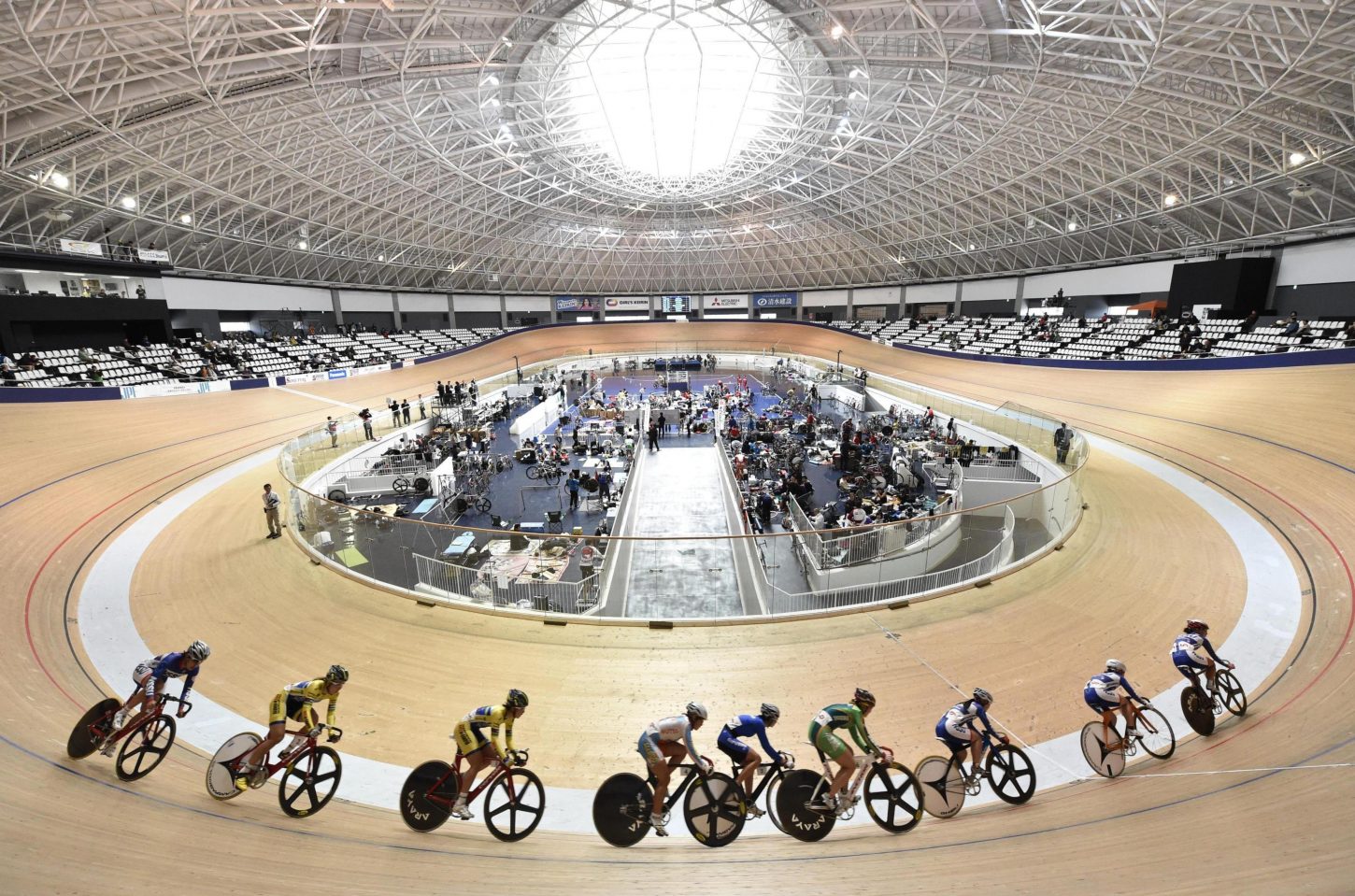 Every sport has its idiosyncrasies, including track cycling. One of the questions that often comes up for newcomers to the velodrome is: why are all events run counter-clockwise?

The most obvious reason is ‘because the rules say they do’, but that doesn’t actually explain the why and, it turns out, there is no definitive answer, just lots of theories.

So, here are some of the most common theories:

Studies suggest that approximately 90% of the world population is right side dominant, and it may have become a matter of the preference of the majority to work with their natural tendency to curve to the left rather than against it. Further support for this theory can be seen that athletics running events also run counter-clockwise. Of course, it can also be pointed out that there are many events that run clockwise.

There is evidence that even in Roman times, chariot races ran counter-clockwise, and that charioteers and fighters would want to keep their dominant sword hand to the outside as they turned in case they needed to draw their sword – this rarely happens in bike races, however!

The scientific argument supporting this theory centers around the position of the heart in the chest and how blood pumps. The theory is that the superior vena-cava brings de-oxygenated blood to the heart by heart suction. This vein carries blood from left to right across the body. Centrifugal force due to counter-clockwise movement would help this suction. If we cycle clockwise, the centrifugal force impedes suction, so clockwise riding would tire people faster.

Has anyone ever actually proven this? No.

Are cyclists even moving fast enough for this to become a factor? Doubtful, given the 250 meter length of a standard track.

The majority of written languages are read left to right, so it would make sense that most spectators would be more comfortable following activity that came from the left and went to the right. Of course, there are written languages read right to left, as well as some that go top to bottom, and that doesn’t seem to affect the choice of direction.

It’s a great theory, unfortunately, a number of track cycling world records were set in the Southern Hemisphere, including in Brazil, Bolivia and Australia, which sort of negates the importance of the Coriolis effect.

Finally, a couple of track experts give their thoughts on the matter:

Canada’s Curt Harnett is a three-time Olympic medalist on the track and a former world record holder; his comment was: “I honestly have no idea why (resisting the urge to ‘Google’ it). I think it would be based off of any other form of stadium/track racing – horse, athletics – may have gone in the counter direction. I do know that Britain and some of the Colonies (Australia specifically) run their horse races in a clockwise manner more than counter-clockwise but I cannot think of any other reason than ‘just because’.

Wayne Pomario is a UCI official who has worked at the highest level of the sport, including President of the Jury for multiple Olympics and UCI World Championships: “An interesting questions, and to be honest one I have never thought of. I don’t think anyone thinks about it, they just do it as though that is how it is ordained to be. So asking me the question made me think a bit. All I could come up with on my own was maybe something to do with track cycling being a British thing, and with them driving on the left with left turns being the free flow ones, that would make sense.”

“The other reason is maybe more complex. I think most track type sports (athletics, horse racing, cycling, etc.) travel in that direction. And once, when talking to a TV cameraman who was filming road cycling, they told me they film in such a way so as to show travel from left to right since as humans that is how we process forward movement in our minds. So, if that is a consideration, then that would make sense for spectators in the main stands (the expensive seats) who would be watching the riders come to the line.”

“Good question to ask though. My guess is no-one would be able to answer, and would just go with the standard: because that is the way it is.”