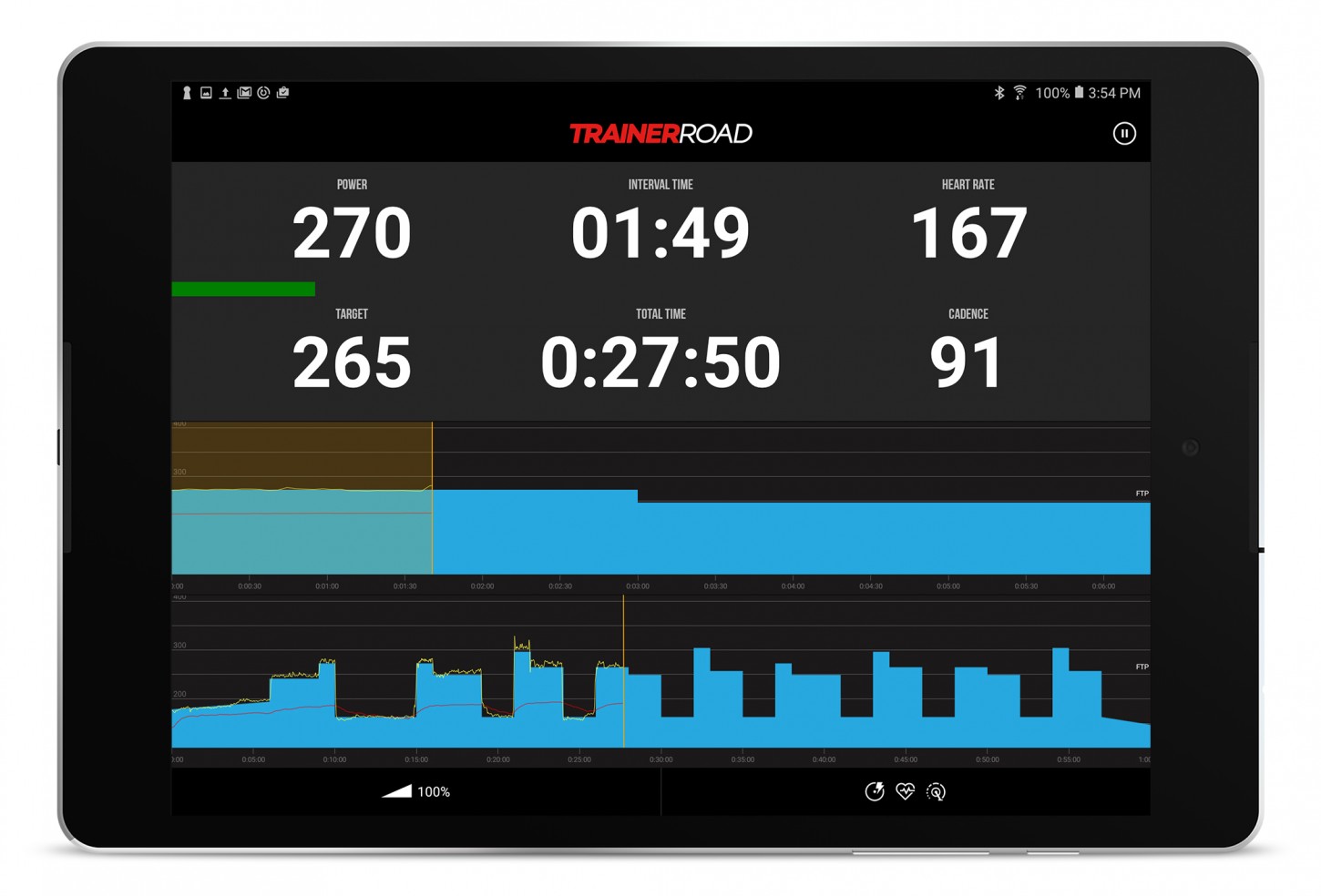 It’s been a long time coming, but as of this week, TrainerRoad’s training software is now supported by Android devices.

According to TrainerRoad, its latest Android version is supported by most devices as long as they are running Android 5 Lollipop or higher. However, the company is still viewing the new platform as a beta release, which initially supports the following features:

Because the majority of Android phones do support ANT+ FE-C (unlike iOS devices), TrainerRoad says it’s able to support both the above mentioned devices, as well as many other ANT+ devices natively on their app.

In addition, TrainerRoad says the new app will automatically download any extra required ANT+ components for you. And, for the rest of the current generation smart phones that do not support ANT+ natively, the company says you can easily use an ANT+ USB stick through an adapter.

However, TrainerRoad says there are some features that are still forthcoming such as:

You can learn more about TrainerRoad’s new Android supported app and their available training software here.