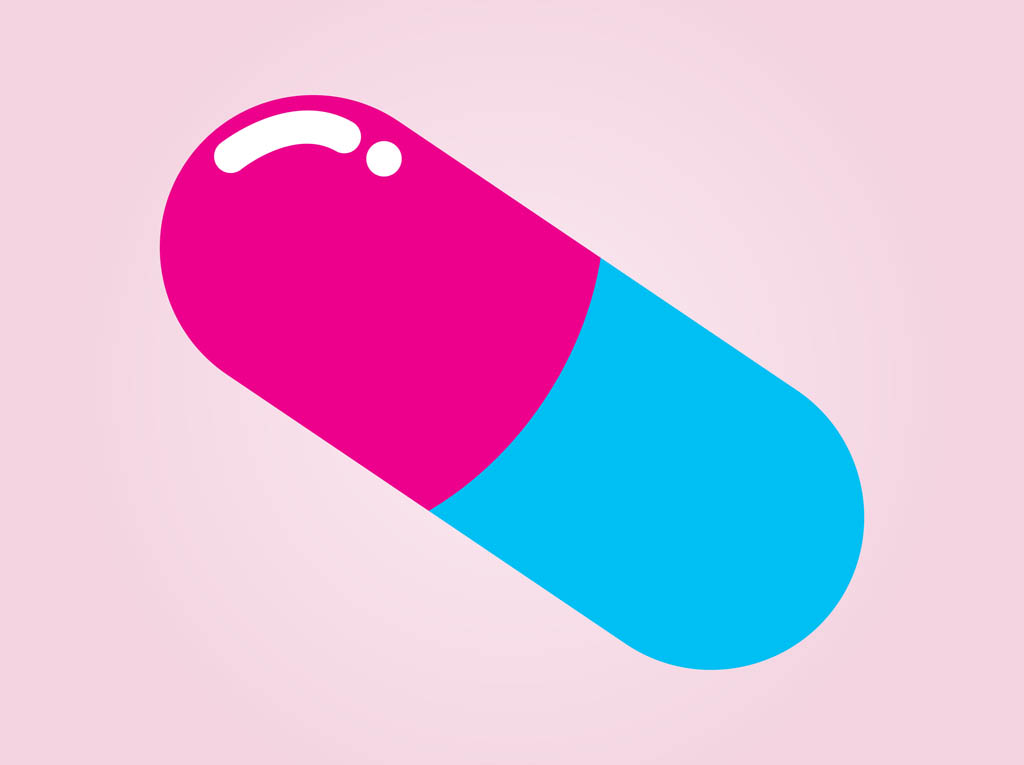 “It can be concluded that a zone can be situated between uncontested doping products, such as injectable anabolic steroids, diuretics and growth hormone, and products with doubtful effects on the performance or products not listed on the WADA list of prohibited substances. This area is defined as “the grey zone” in this thesis. The substances situated in this “grey zone” are in most cases substances with a urinary threshold level, or compounds that are allowed if a proper medical cause justifies their use, such as corticosteroids.” – “Grey Zone of Doping” – University of Gent

Although most painkillers are allowed in sport, it seems interesting to evaluate the prevalence of these drugs in sports as declared by athletes on the doping control forms. These legal compounds – which are declared – include non-steroidal anti-inflammatory drugs and paracetamol and as well as corticosteroids, β-agonists, narcotic analgesics and local anaesthetics. For example, percentages of declared corticosteroids in cycling samples originating from the UCI increased year after year to a maximum of 36 % of participants in 2005. As numerous riders persist in taken supplements international organizations should warn them against the possible doping risks associated with their use, plus the potential for addiction.

The latest controversy over Tramadol is merely just bringing this long running debate into the public eye.

Tramadol is an atypical opioid, used in the treatment for moderate to severe pain, and has been used for the last 20 years in humans & dogs. Tramadol is a prescription drug in most countries, and was developed by the German pharmaceutical company, Grunenthal GmbH, and marketed under the name Tramal. It is often available in combination with paracetamol and is considered to be 10 percent as potent as morphine.

The website Inrng.com summarized the drugs main uses in the peloton as:

Pro riders are thus prescribed Tramadol to help inflammation and injury. Short drug courses may be introduced during hard stages on a grand tour – such a mountain stage – to treat tendonitis until the athletes body can recover on the rest or flat stages. The drug therefore comes under the UCI’s Therapeutic Use Exemptions. However, many team doctors are arguing that when a rider is in so much pain that they must use powerful painkillers to finish, then surely they are not fit to race at all?

Canada’s Michael Barry, who rode for Team Sky until his retirement in 2012, revealed in his new autobiography, ‘Shadows on the Road’, that he used the powerful, but legal, opioid Tramadol

According to the FEI 2014 Equine Prohibited List Tramadol is banned in competing race horses:

“A substance is forbidden if it contains an ingredient or a drug that might affect the performance of a horse or pony by acting as a stimulant, depressant, tranquilizer, local anesthetic, or psychotropic (mood and/or behaviour altering) substances, is potentially dangerous to the horse, or interferes with drug detection procedures. Certain analgesics are also forbidden such as fentanyl, tramadol, and any NSAIDs not designated as Restricted Substances. A horse or pong that has been administered any forbidden substance for an approved therapeutic purpose must be withdrawn from competition for a minimum of 24 h, and a medication report must be filed with the stewart or technical delegate at the event, documenting the therapeutic use of the forbidden substance.” – Page 361 “Use and abuse of medications at horse shows – An emerging welfare issue? (2010)

As you would expect the British Horse Racing authority also bans the drug in riders;

Substances in this group include, but are not exclusively restricted to, Heroin, Methadone, Morphine, Oxycodone, Fentanyl, Tramadol, Tapapentadol, Buprenorphine, Dihydrocodeine and Pethidine. Morphine to be screened at a threshold of 2 micrograms per milliliter in urine”

So although since 2007 Tramadol has been in studies/use for pain control in the adult horses (which previously used non-steroidal drugs such as Phenylbutazone or Flunixin, both of which have serious side effects in kidney and gastrointestinal damage, or Morphine) the drug is banned in race horses when concentrations exceed or equal the set threshold and shown that is can accumulate in animals so as to become addictive – Pharmacokinetics and physiological effects of repeated oral administrations of tramadol in horses.

I don’t think it will take too many words to sum up the point I am making here; if we are banning horses from competition when they are administered Tramadol, why are we allowing riders to continue in races with the drug?

However I do have one question for readers: Although the drug is on the WADA monitoring list, I was unable to find at what doses the drug would become illegal (caffeine for example is illegal at 12 micrograms/ml), is there a limit? If not, than truly the doping agencies will have to take council on this issue.