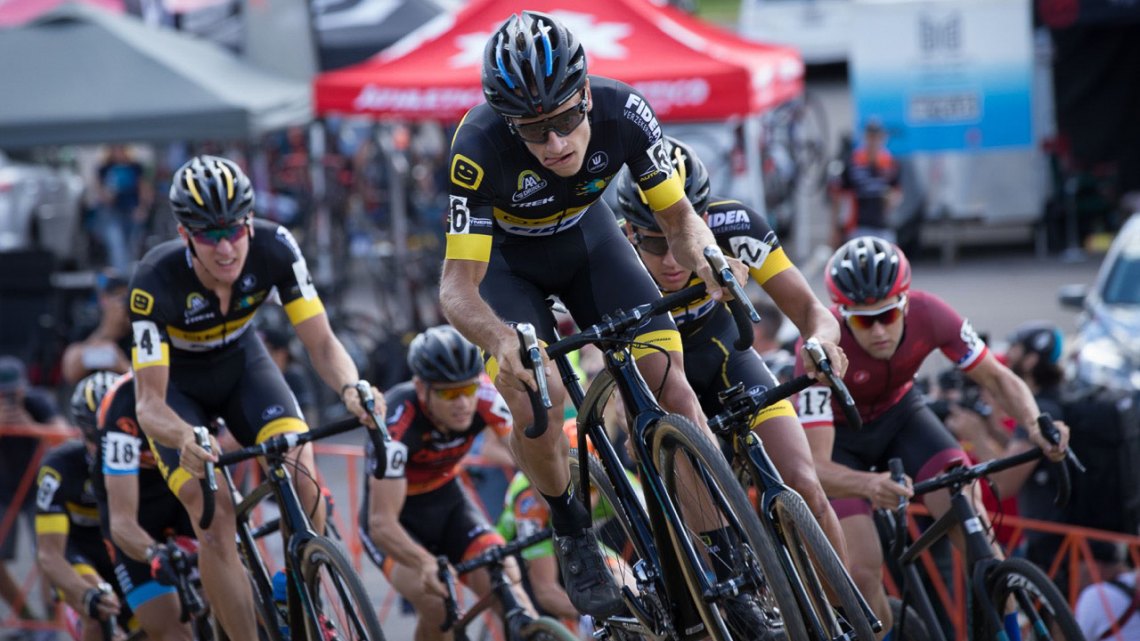 Trek has hosted UCI C1 and amateur racing on its home course since 2013 under the Trek CXC Cup banner, which included visits by the Telenet-Fidea team and reigning World Champion, Wout Van Aert in 2016. The course, located steps from Trek Bicycle’s Waterloo, Wisconsin-based headquarters, will be enhanced throughout the spring and summer to meet the prestige that accompanies a World Cup event. “We felt like we took a huge step in 2016 with the CXC Cup,” said Trek Race Shop Manager Scott Daubert. “After it was over, we asked ourselves, ‘What’s next?’ Trek is a place that always pushes for bigger and better, and the World Cup will be no exception.”

In accordance with Trek’s longstanding support of equality, the company has ensured the men’s and women’s fields of this World Cup event will feature equal payouts. As in the past, the event will be free to attend with food, beverages, merchandise, and plenty of amenities available onsite.

After several years operating under the successful management of Renee Callaway, Trek has hired longtime race organizer Brook Watts to organize Trek’s cyclocross races as it steps onto the World Cup stage. “The US continues to break new ground in cross and World Cup Waterloo is proof,” said Watts. “It’s a joy to oversee what will be a great celebration of cross driven by Trek’s enthusiasm. We will have lots of announcements to make as we get closer to September.”

“We are delighted to welcome Waterloo as a new round of the Telenet UCI Cyclocross World Cup in 2017. With the support of the local community, we are confident that this event will be a great addition to our series”, said UCI Deputy Sports Director Peter Van den Abeele.

Plans for the weekend, including a live webcast schedule, are currently ongoing and Trek will be communicating details regularly as they become available.