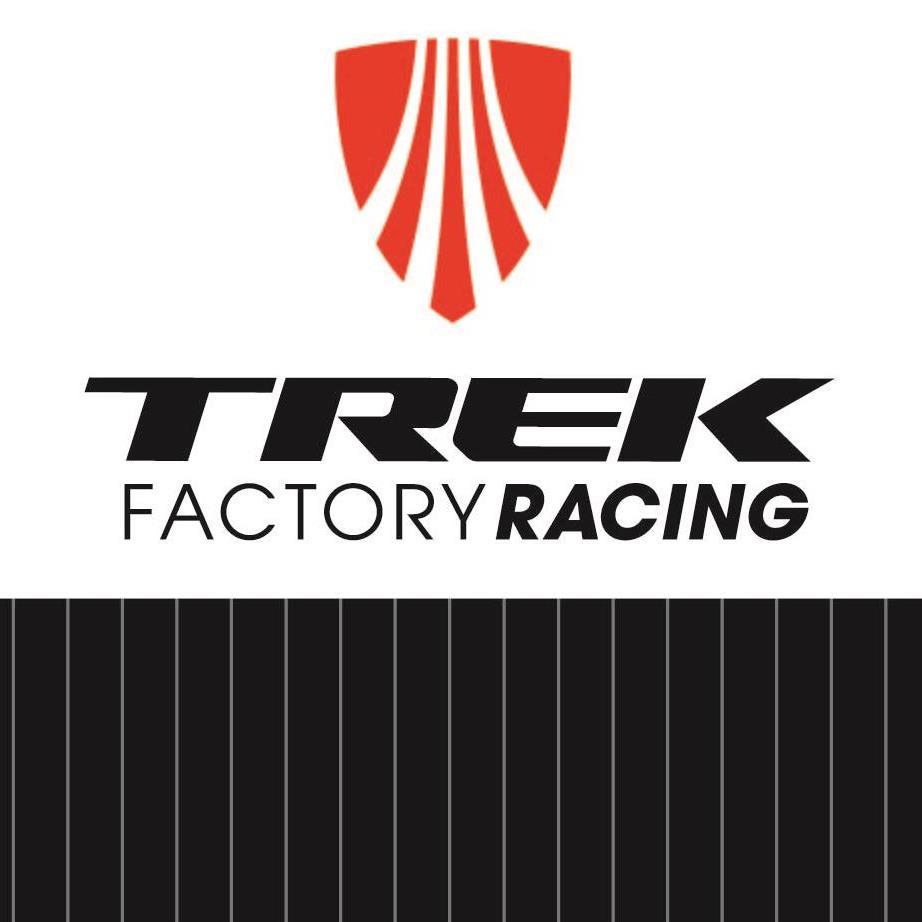 Trek Factory Racing will be using a new training software for 2016.

The Australian-based Today’s Plan announced today, that Trek Factory Racing will utilize their training platform to prescribe training regimens to its riders, and analyze their performance data throughput the season.

Today’s Plan incorporates years of cycling training knowledge into a simple, easy-to-use platform that has been developed using the latest cloud-based technologies. The company began offering its comprehensive training system for cyclists in late 2014 and have continued to expand their coaching and analytical tools throughout 2015. Today’s Plan has become an indispensable tool to thousands of coaches and cyclists that use it on a daily basis.

“Performance forms the basis of a winning team, and more often than not a detailed data analysis makes the difference to being ready to win,” said Luca Guercilena, General Manager of Trek Factory Racing. “I think the partnership with Today’s Plan will move the team up to the next step; this new system will help our coaches better assist our riders and they will feel its benefit immediately. With Today’s Plan on board and I’m sure Trek Factory Racing will have a fantastic 2016.”

Today’s Plan says it’s has been working with Trek Factory Racing to tailor specific elements of the platform to the team’s requirements, and will continue to work closely with the team – during the start of their training camp in early December.

Accessed via the web and the company’s own mobile apps, Today’s Plan software integrates with nearly every device cyclists use, to include power meters, heart rate monitors and indoor trainers from market leaders such as Garmin, Wahoo Fitness, CycleOps, SRM and many others.

The partnership with Trek Factory Racing is a significant endorsement for the ambitious Australian startup, who is based in the cycling capital of Australia, Canberra.

According to Today’s Plan, the innovation and intelligence built into their platform, is the result of extensive software development, combined with detailed input from experienced sports scientists, coaches and large number of riders and racers. Today’s Plan says, their program provides the same level of training programming for recreational and club-level cyclists as for professional teams, by virtue of it’s ability to tailor training to suit the goals, type of riding and lifestyle of any cyclist.