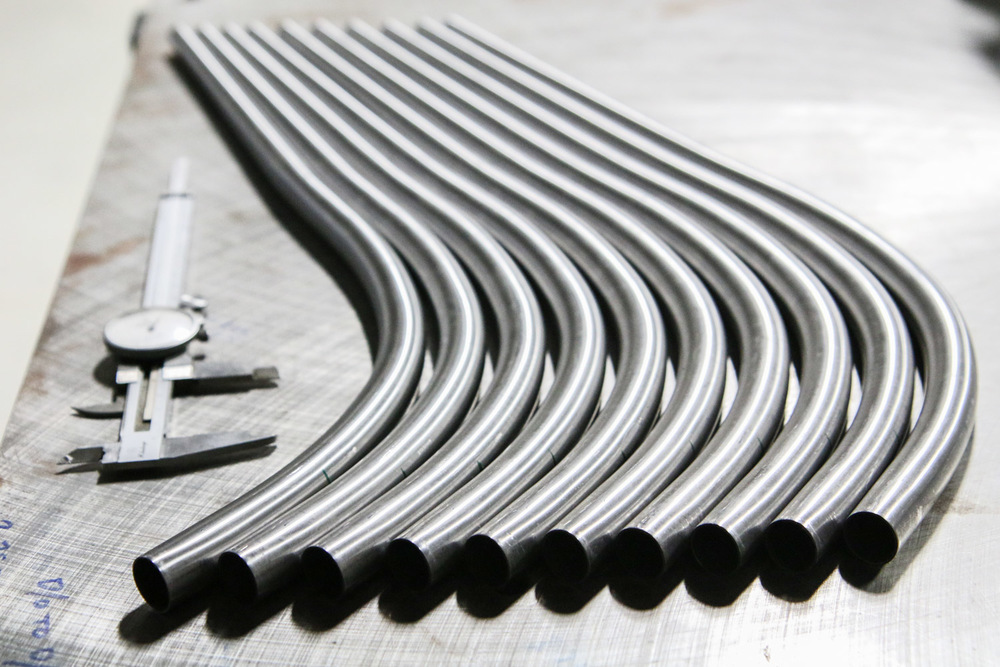 23 May 2016
By Campionissimo - In LATEST ARTICLES, THE DOUBLE DIAMOND

Long-time player in the bicycle tubing market, True Temper, announced this month, they will phasing out tubing production next year.

The Memphis-based company will accept orders for its steel tubing through the end of this year, but all production and shipments will end in March 2017.

“Based on a thorough review of all aspects within this business unit, it has become evident that bicycle products no longer fit into our core strategy,” True Temper’s senior vice-president, Jeremy Erspamer, told bike industry customers in a letter sent earlier this month.

According to Erspamer, the company decided to pull out of the bike market to focus resources on its golf, hockey and lacrosse business. “The financial reference represents, in short, the fact that the steel bicycle tubing market is so small compared to our core markets that our equipment does not efficiently produce small batch runs,” Erspamer said. “The thought of investing in capital to try and service a market as small as this does not make financial sense.”

In his letter to customers, Erspamer said it will be business as usual with True Temper for the next nine months, except that no new development projects are being accepted.

“We greatly appreciate the years of support you have given the True Temper brand of products and sincerely apologize for any challenges or concerns which may result from this change in strategic direction,” Erspamer said in the letter.

True Temper has been a mainstay in the American bicycle manufacturing industry for decades, and has been a leading choice for a number of well-known brands and independent frame-builders, especially in the off-road segment.