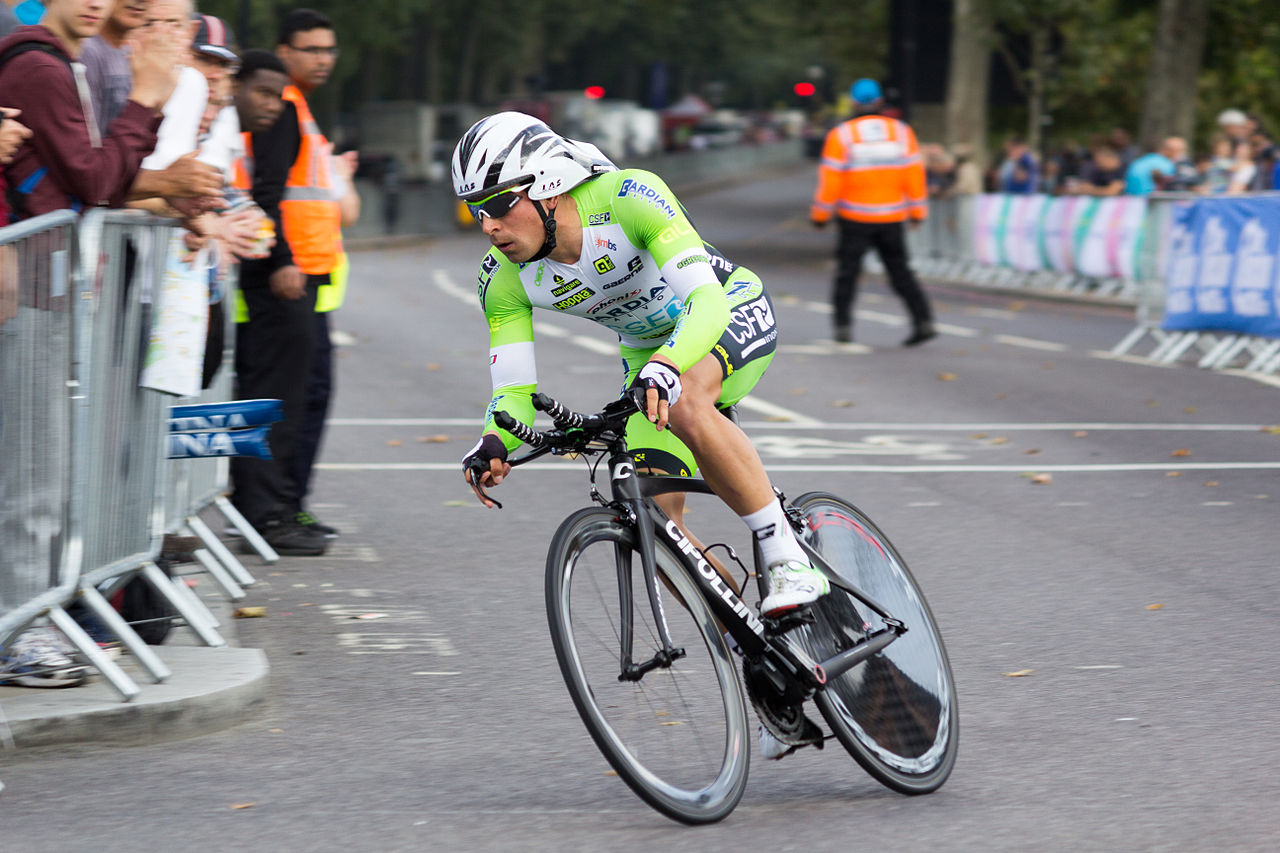 Two Bardiani CSF riders, Stefano Pirazzi and Nicola Ruffini, have been eliminated from the start of today’s Giro d’Italia after testing positive for GH-Releasing Peptides (GHRPs) during an out of competition doping control last month.

“The riders have the right to request and attend the analysis of the B sample. In accordance with UCI Anti-Doping Rules, the riders have been provisionally suspended until the adjudication of the respective affair,” the UCI stated today.

Because the riders are on the same team, Bardiani CSF faces a suspension of 15-45 days under article 7.12.1 of the UCI Anti-Doping Rules, subject to the decision of the UCI Disciplinary Commission. The Italian Professional Continental team is expected start the race on Friday but without Pirazzi and Ruffoni.

The Bardiani team issued a statement shortly after the positives were announced, saying that the “riders will be sacked if confirmed positive” and threatened “possible legal action for damages”.

Bardiani CSF secured an automatic wildcard invitation to the 2017 Giro d’Italia thanks to winning the season-long Coppa Italia series in 2016. With two of the remaining three wildcard spots going to Gazprom-Rusvelo and CCC Sprandi, Italian Pro Continental teams Androni Giocattoli, Nippo-Vini Fantini and Willier Selle Italia were left fighting for the sole remaining spot, which eventually went to Willier.

Pirazzi claimed the Giro’s king of the mountains title in 2013 and won stage 17 in the 2014 edition of the race, while Ruffini has delivered several top 10 sprint results in his three career Giro d’Italia appearances. He took back-to-back stage victories and the points jersey at the Tour of Croatia two weeks ago.

If suspended, Bardiani-CSF will be the fourth team this year to be held from competition for multiple doping positives: Continental teams Team Elkov-Author Cycling and Team Pishgaman Cycling and the Pro Continental Soul Brasil team have all sat out race days this year.