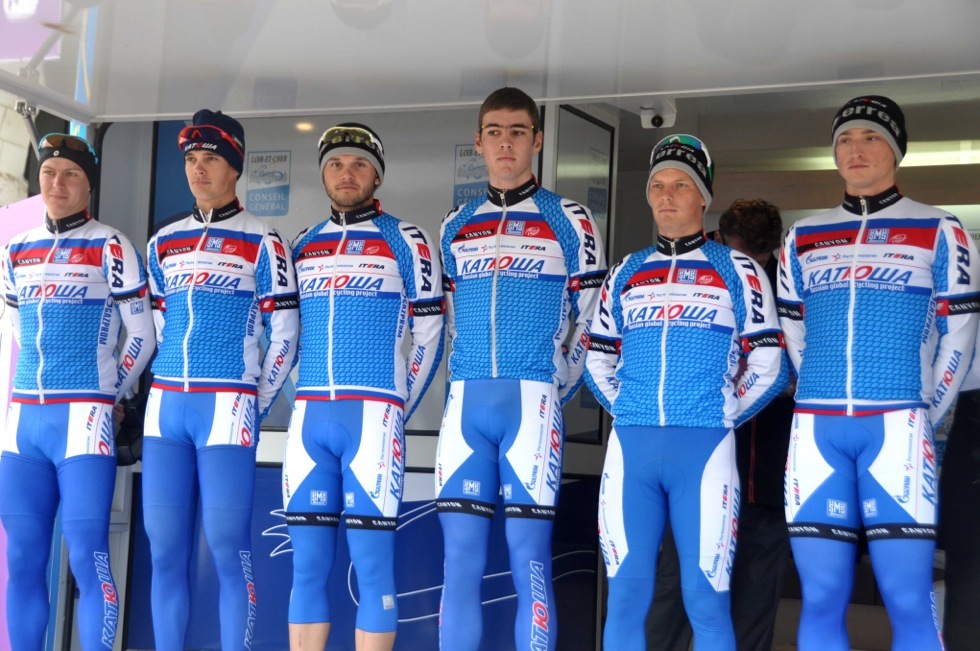 27 Nov 2015
By Gianni Pericolo - In LATEST ARTICLES, THE GREAT RACE

Russia’s anti-doping agency, RUSADA, announced today, that two riders from the Itera-Katusha Continental team, have been banned for doping violations.

According to RUSADA, Andrey Lukonin and Ivan Lutsenko were both given one-year suspensions, after “information was learned” from its Disciplinary Anti-Doping Committee. However, it remains unclear, if the riders had if fact, tested positive for banned substances.

Earlier this season, the young 20-year old riders, competed in several European stage races with Itera-Katusha, with both of them abruptly ending their seasons during the Trofeu Joaquim Agostinho stage race in July – although no reasons were given.

Thus far, there’s been no official statement given by the Russian Cycling Federation, nor have the two riders been officially listed as being suspended.

However, the news of the two suspensions comes as little surprise for those who have been following Katusha’s doping scandals over the last two years or so.

While the Itera-Katusha Continental team and the Katusha WorldTour team are owned by different management companies, they both come under the umbrella of the Russian Global Cycling Project, which is backed by major Russian companies such as Gazprom, Rostec, and Itera, with the goal of developing Russian cycling globally.