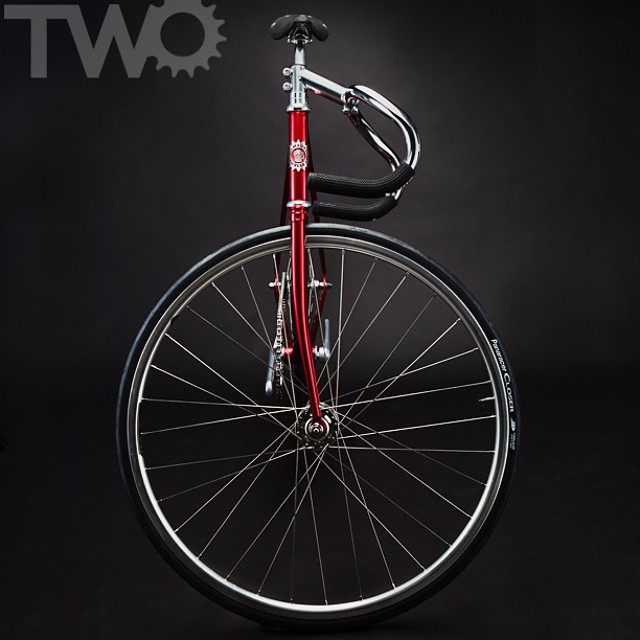 Just when I thought that I had encountered all that there was on the “urban underground fixierati” scene, a groovy new magazine ( at least one that’s new to me) has cropped up!

Now in its second edition, Two Magazine has released its most recent issue – that’s sure to satisfy those of the single speed persuasion. Dig!