U.S. Equity Firm Said to be Frontrunner as Stakeholder in Pinarello 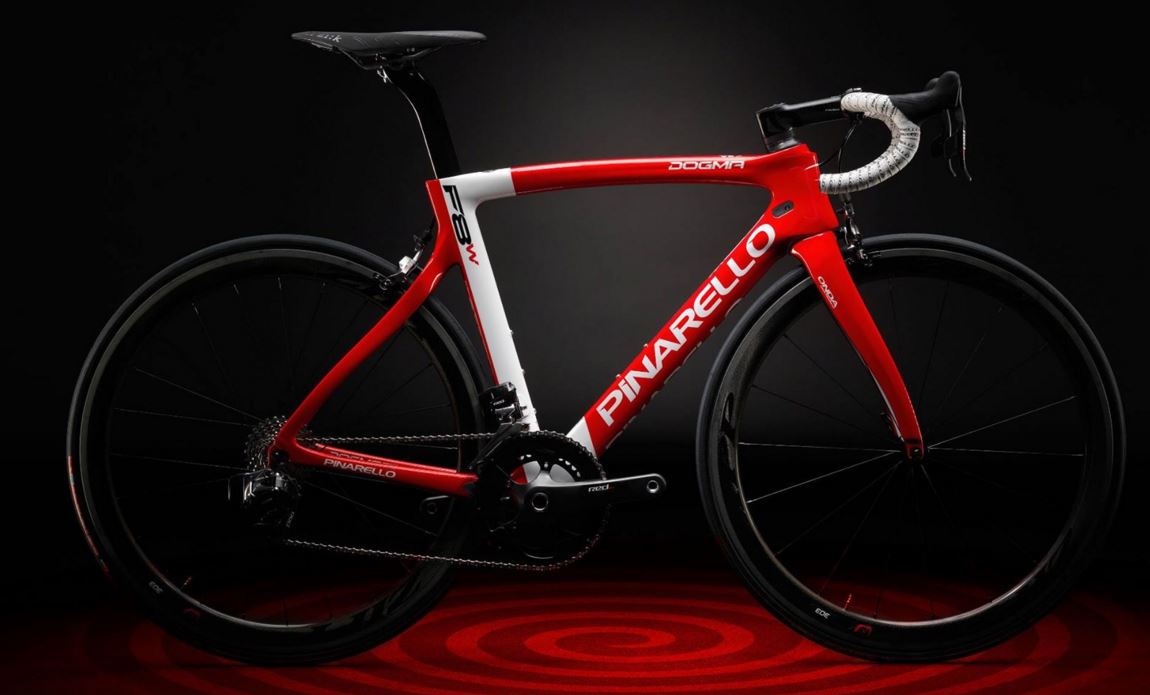 The Connecticut-based private equity firm, L. Catterton, which is backed by the French luxury-goods company LVMH, is said to be the frontrunner to acquire a stake in Pinarello Cicli SpA.

Unnamed sources say, the Pinarello family is in talks with several private equity funds and is open to selling a majority stake, while the brand’s President Faust Pinarello will remain on-board to run the company.

Representatives for L. Catterton and Pinarello declined to comment. The family has been studying options to reinforce the business for several years, but it doesn’t want to exit the company entirely, Pinarello said in a statement Tuesday.

The company issued the statement following a newspaper report that LVMH was interested in acquiring it. Pinarello didn’t identify any potential suitors.

Pinarello was founded in the early 1950s when Giovanni Pinarello, a professional cyclist, received 100,000 pounds to give up his spot at the 1952 Giro d’Italia road cycling competition. He used the money to open a workshop for hand-made bicycles.

Pinarello issued a statement yesterday, which managed to steer a fine line between neither confirming nor denying that a private equity deal which would raise funds for growth by selling part of the family’s shareholding might be on the table.

“With reference to press leaks, the Pinarello family confirms that they have been evaluating, since a few years, different assets reinforcement options with a strong industrial base, in order to further strengthen the Pinarello brand in the world,” the statement read.

It added: “The Pinarello family is not considering to exit the business and will continue to follow the company in its future growth, as it has always done and with the same passion.”