Uber Facing Backlash for Scrapping eBikes and eScooters During Pandemic 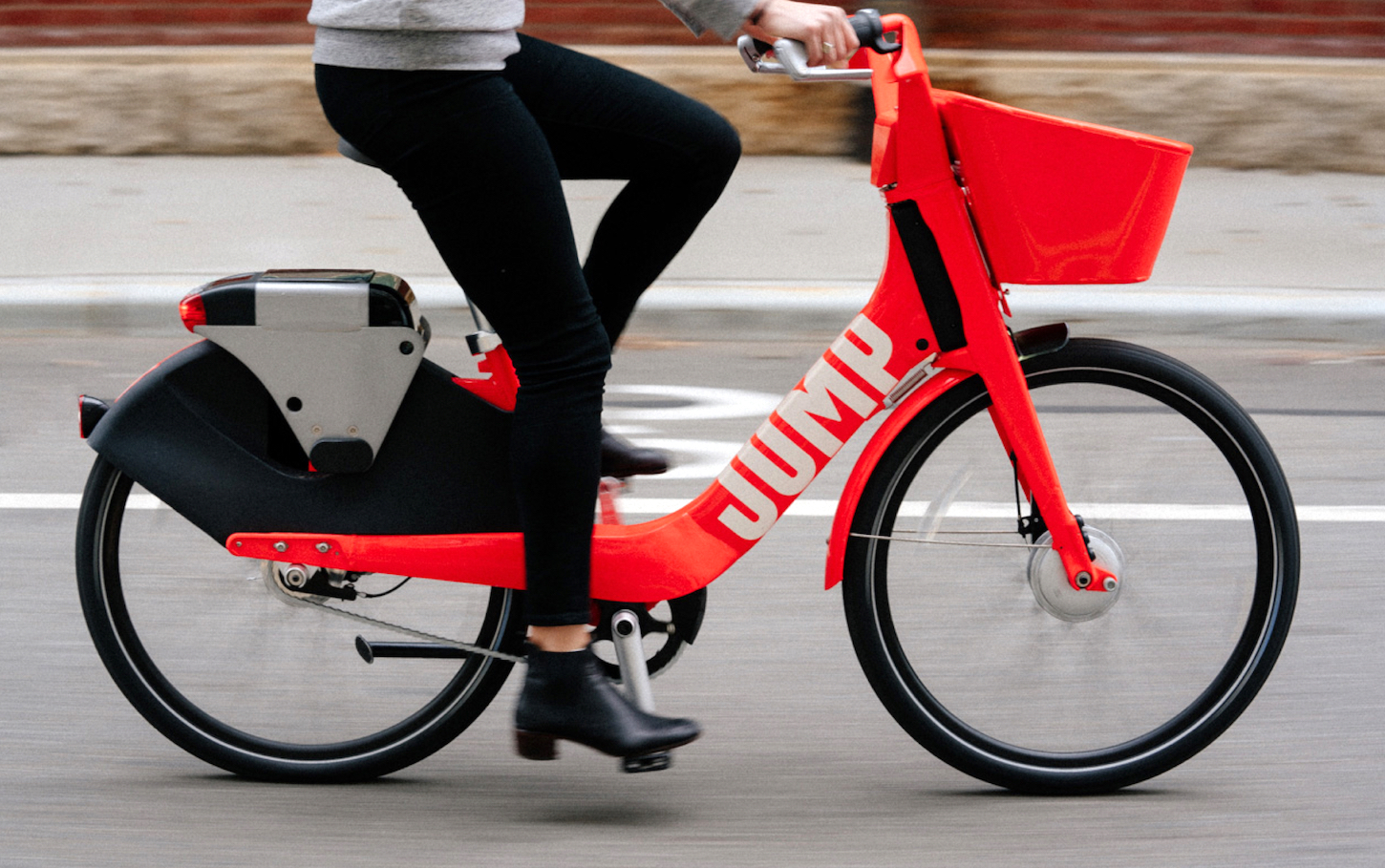 29 May 2020
By Gianni Pericolo - In Uncategorized, VELOPATHIC

Despite the shortage of bikes brought on by the COVID-19 pandemic, Uber, the parent company of the bike-share program JUMP Bike, is facing backlash for scrapping eBikes and eScooters.

Uber confirmed in a statement that it was “recycling” many of Jump’s older bikes and scooters after transferring “tens of thousands” of the newer models to Lime. But the scrap job comes at a time when many people are avoiding public transportation because of the coronavirus pandemic and looking for alternate forms of transportation. Bike sales (and especially electric bike sales) are booming. And the destruction of tens of thousands of viable bikes and scooters during a crisis is striking many on social media as incredibly wasteful.

Florida businessman Cris Moffit posted photos and a short video on Twitter on May 22 of the JUMP Bikes at the North Carolina scrap yard. He also posted two more seconds-long videos four days later. As of yesterday, the videos have garnered between 38,000 and 110,000 views.

Moffitt told Bicycle Retailer and Industry News (BRAIN) a friend who works in the scrap yard took the videos and photos. He said the battery packs and tires were removed before the bikes and scooters were destroyed.

“I just felt like it was a very unfortunate outcome and maybe I could get it some exposure on Twitter to pressure them to do something better,” said Moffitt, who added the inventory should’ve been donated.

Uber also  told NBCNews.com that  it did not know if donation was an option. The spokesperson said even if new owners were willing to maintain the bikes and scooters, Lime’s intellectual property rights might have been violated.

Rudi Riet, a former JUMP Bike employee and cycling advocate, tweeted Tuesday that it’s a “gut punch to all of us who put our skin in the game. Shame on Uber for doing this. You had the best bike in the micromobility and bike-share industry, and now it’s just … gone. Friends and former colleagues put years’ worth of work into this.”

The Bike Share Museum, which acquires retired rental bikes, criticized Uber’s decision on its website, writing, “We also can’t emphasize enough how disgusting it is for Uber to scrap 20,000 bicycles in the midst of an unprecedented pandemic where bicycles have literally become an object of survival. Heavy as they are, these could be transportation for the many who have been brought to financial ruin during COVID-19.”

Kurt Kaminer, founder and curator of the museum, told BRAIN he wasn’t surprised.

“Deep down inside, I knew something like this would probably happen, as much as I probably tried not to think of it,” Kaminer said. “It is almost standard end-of-life treatment — no matter how premature — for this type of equipment, whether bicycle or electric scooter.”

Kaminer said he rode the JUMP Bike e-bike model 5.0 and “took an extra special interest in it.” He said he found sets of 5.5 wheels on eBay and began to learn about the scrapping operation that was confirmed by Moffitt’s photos and videos.

“At any rate, it doesn’t excuse any company that has diverted the raw materials and carbon footprint to bring 20,000 bicycles to the world under the premise of reducing emissions, no less, and then make a last-minute decision to scrap them,” he said.

Earlier this month, Lime acquired Uber’s JUMP Bike bike-share line of e-bikes and e-scooters. While Lime took possession of much of the inventory, Uber was left with thousands of bikes and scooters. Advocates say the bikes and scooters could’ve been donated, with bikes becoming a more popular means of transportation in the age of COVID-19.

A Lime spokesperson told BRAIN it acquired “tens of thousands of (JUMP Bike) e-bikes — including the spare parts and tools to fix them — and have already begun to deploy them. We have not recycled any of the JUMP e-bikes in our fleet and are committed to scaling and operating them during this critical time. Once the transaction officially closes, we plan to work with Uber to find sustainable ways to donate and re-use any remaining e-bikes in their inventory.”