Uber to Focus on eBike Mobility 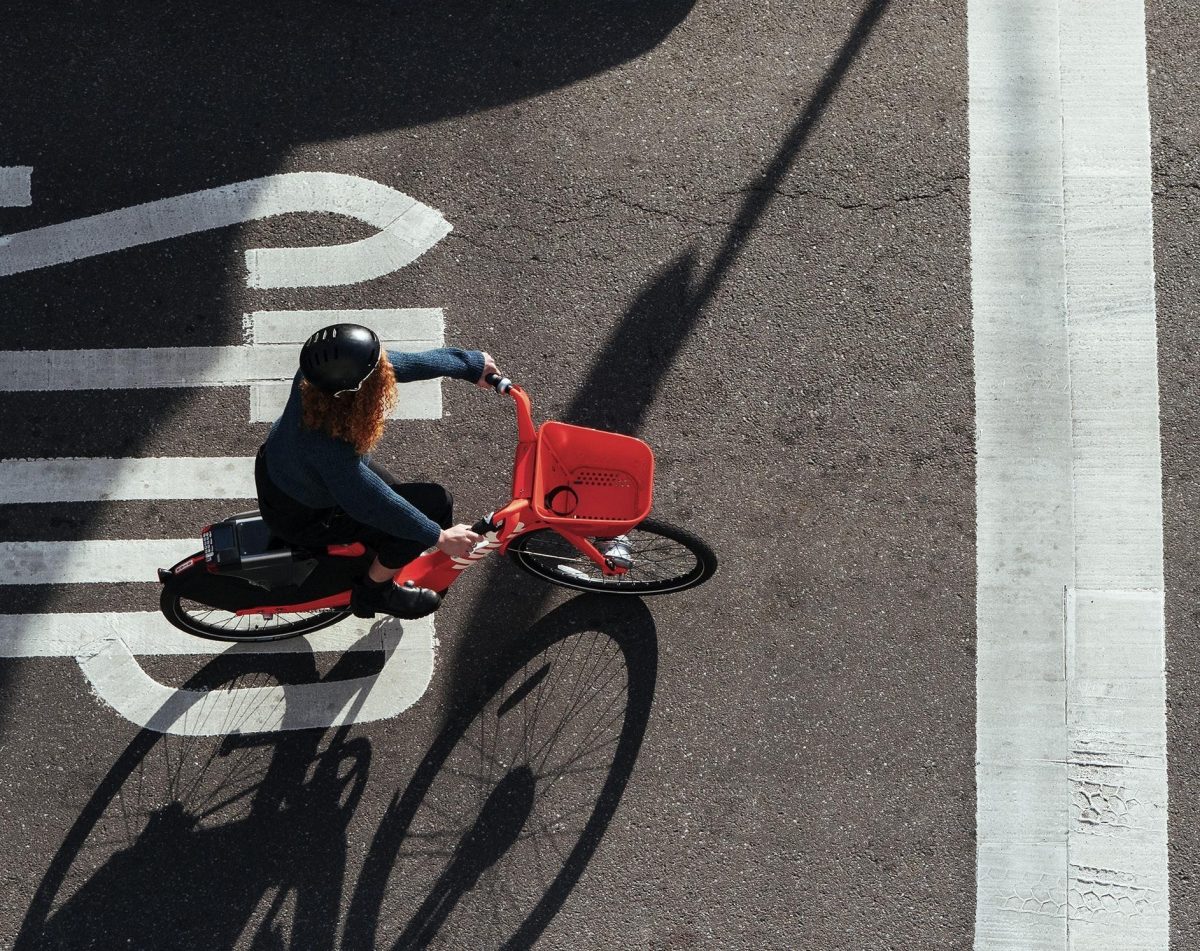 Uber announced this week, that it’s shifting its focus to include eBikes as part of its long-term urban mobility strategy. According to Uber CEO Dara Khosrowshahi, “more individual modes of transport are better suited to inner-city travel, despite its competition with existing Uber’s drivers.”

Last February Uber added eBikes to its app and by acquiring the bike-sharing company Jump last April. Today, the Jump bikes are available in eight U.S. cities and are planned to be launched in Berlin, Germany.

“During rush hour, it is very inefficient to take one person 10 blocks by car,” Khosrowshahi told the Financial Times in an interview. “We are able to shape behavior in a way that’s a win for users and cities. Short-term financially, maybe it’s not a win for us, but strategically long term we think that is exactly where we want to head.”

According to Khosrowshahi, while Uber’s revenue per trip is less on a bike or scooter ride than it would be in a car, he believes the greater number of trips made using those modes would compensate.

“We are willing to trade off short-term per-unit economics for long-term higher engagement,” he explained.

Meanwhile, drivers would stand to earn more than they do at present through focusing on longer journeys.

The company is expected to launch an IPO, but investment in ventures such as bike-sharing and its Uber Eats food delivery operation have seen losses jump to $4.5 billion in its latest financial year.

At the same time, measures taken or proposed in cities such as New York and London to limit the number of licences granted for vehicles operating within ride-hailing businesses as they seek to tackle congestion are likely to have an impact on Uber’s core offer.

Speaking earlier this month as the company announced its third-quarter results, Khosrowshahi said, “we’re deliberately investing in the future of our platform: big bets like Uber Eats, congestion and environmentally friendly modes of transport like Express Pool, e-bikes and scooters, emerging businesses like Freight, and high-potential markets in the Middle East and India where we are cementing our leadership position.”

When Uber announced in April that it had agreed to buy Jump, Khosrowshahi, who took up his position last year after a sexual harassment scandal saw the departure of a number of key executives, said that a trial of the dockless e-bike scheme in San Francisco was proving successful.

“Our hometown pilot is off to a very strong start, with riders enjoying a convenient and environmentally friendly way to cruise up and down our trademark hills,” he said.

“Jump’s CEO Ryan Rzepecki is an impressive entrepreneur who has spent the better part of a decade bringing bike-sharing to life across the globe.”

He added, “we’re committed to bringing together multiple modes of transportation within the Uber app – so that you can choose the fastest or most affordable way to get where you’re going, whether that’s in an Uber, on a bike, on the subway, or more.”

Rzepecki said at the time: “When we first began talking to Uber they were going through an extremely difficult time, with negative headlines each week and a massive change in leadership.

“We expected to find a toxic work environment and a broken culture. Instead, everyone we met was smart, passionate, and genuinely wanted to help our team succeed.

“Through our collaboration, we realised that we shared Uber’s vision of multi-modal mobility and had the same goal of decreasing car ownership.

“Even more importantly, we could see the shift in the company once Dara was named CEO as he began leading with humility and in a way that we felt reflected our values.

“It soon became clear that with such strong synergies and alignment on mission, Jump could better accomplish its goals if it were part of Uber.

“We’re excited to begin our next chapter and to play a significant part in the transition of Uber to a multi-modal platform,” he added.

“Combining Jump’s track record of product innovation and city partnerships with Uber’s scale, operational excellence, and resources will allow us to make a global impact faster than if we were to pursue our vision alone.”