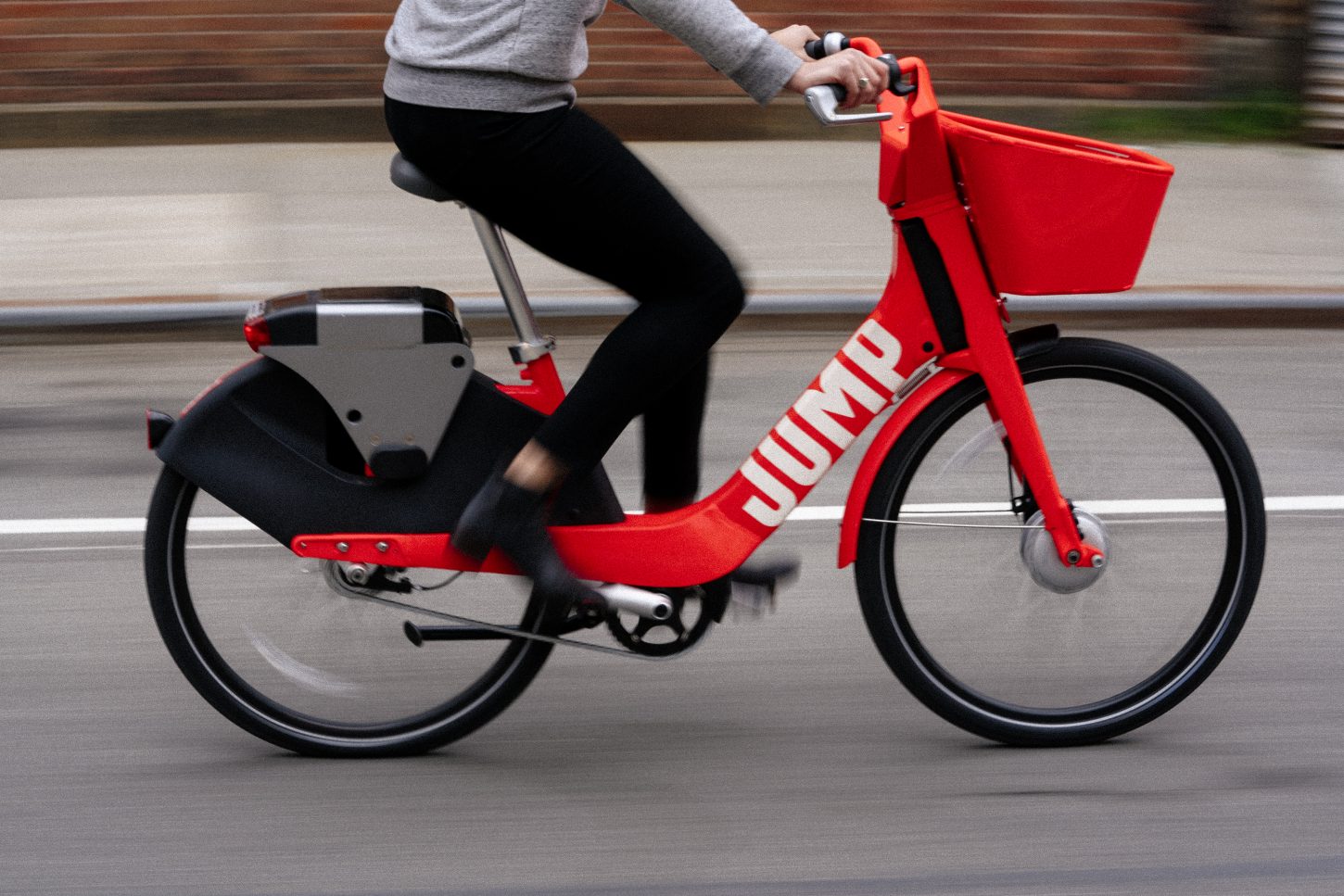 Uber appears poised to capitalize on ever-growing bike-share market, after the ride-hailing app has imported approximately 8,000 of its Jump eBikes to the US.

Since purchasing the Chinese company in a $100 million acquisition last April, Uber has proceeded to invest significant amounts of capital into developing its “next-generation” model, which offers a host of new features such as a swappable battery pack, a smartphone handlebar mount and a flexible cable lock that allows the bike to be secured to more objects.

Additionally, the dashboard has been moved to the handlebars, while the pin system has been replaced by a quick-release scan code – making reserving or unlocking a Jump Bike much easier thanks to 4G connectivity.

Reliablity is also up with this latest generation of bike, wherein a new onboard diagnostics system can now fix most common failures.

“And with full connectivity for all on-board vehicle systems, our fleets will be smarter and safer over time, as we use the live diagnostic data from each vehicle to uniquely optimise its performance with algorithms running in our cloud”, says Uber.

The move is part of a spike in bike-sharing networks in urban markets throughout the US, especially dock-less bikes that can be unlocked with a smartphone.

According to the National Association of City Transportation Officials, the US had more than 100,000 bikes in ride-sharing networks at the end of 2017, more than double the previous year.

Other competitors in the dock-less share segment include Limebike, MoBike, Ofo and Spin.