UCI Adopts New Programs that Give Equity to Women’s Cyclocross 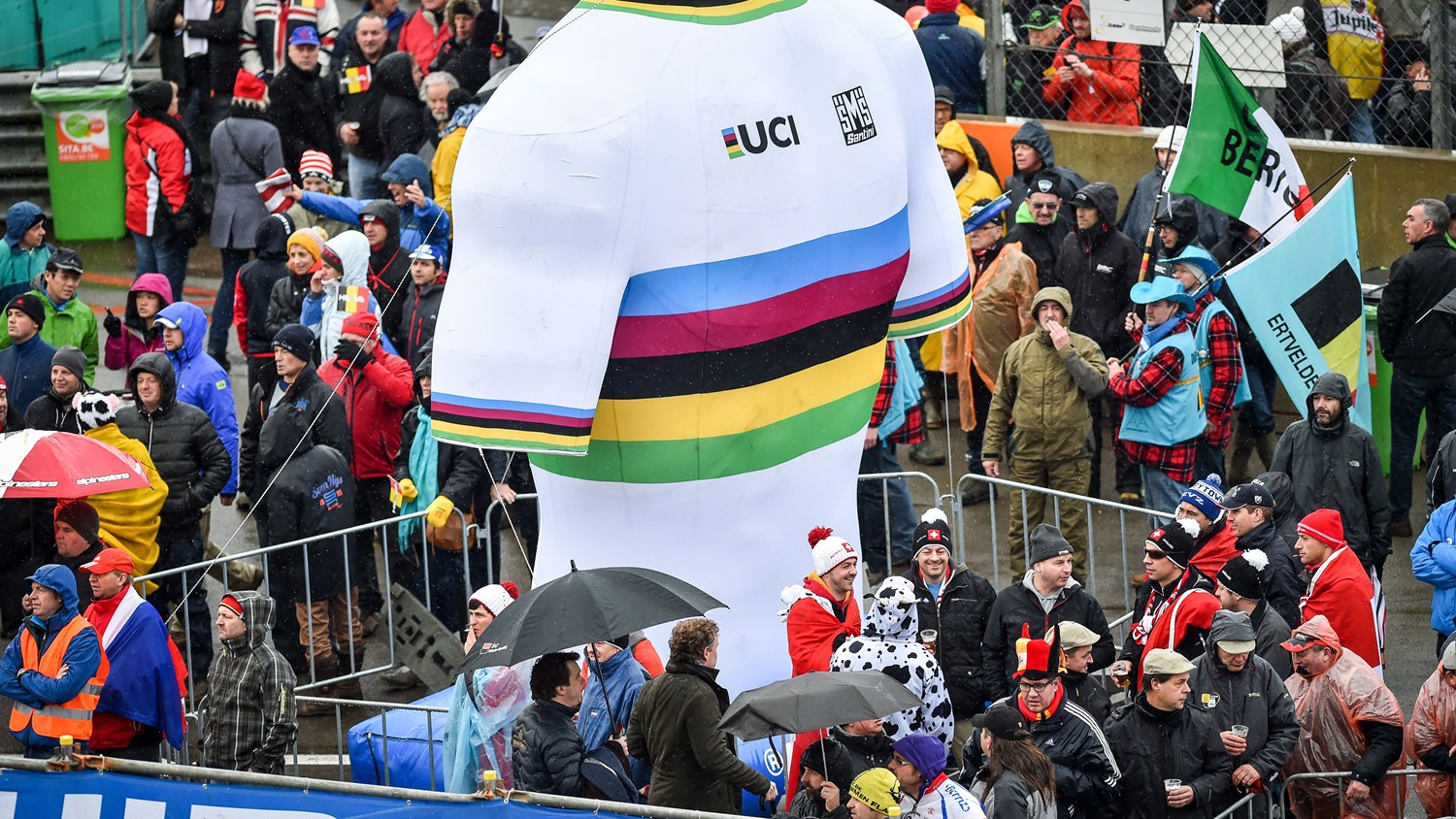 The Union Cycliste Internationale has recently taken some very important decisions in favor of women cyclocross riders. These measures, which will have a positive impact on the development of female riders, will be introduced as part of an expanded Telenet UCI Cyclocross World Cup. UCI Deputy Sports Director and Head of Off-Road disciplines, Peter Van den Abeele, explains.

What are the key measures decided by the UCI Management Committee last June, in Arzon (France)?

The most important is the fact that we will have equity between men and women when it comes to overall prize money for the Telenet UCI Cyclocross World Cup paid by the UCI. This will come into force for the upcoming season. We’re reaching a high of €155,000 which is an addition of €30,000. We’ve already noticed a crossover of riders between road, mountain bike and cyclocross, and we have a good mixture of athletes. This significant financial effort will now attract even more athletes to compete in our series. It’s really a decent payout which is guaranteeing gender parity between male and female riders in cyclocross.

How about prize monies handled at each stop of the Telenet UCI Cyclocross World Cup? Will female riders also be better rewarded?

The minimum prize money per round for women paid by organisers will rise from €10,400 to €39,500 over the next four years, bringing it to the level of the men’s allowance. Each season starting from 2019/2020, close to €10,000 extra will go into the female riders’ purses. As this will have a significant impact on the organisers’ budgets, there will be no changes for the upcoming season. The increase will be implemented gradually, and we’re thinking of giving something in return to sort of offset their additional costs.

Will the UCI continue to give more opportunities to women following the introduction of a U23 category at the UCI World Championships in 2016?

We will introduce a Women’s Junior category at the UCI World Championships in 2020, in Dübendorf (Switzerland). The next step is to add this 17-18-year category to the UCI World Cup the following season, in 2020/2021. That means that from the Worlds in Dübendorf onwards we will have equity in the programmes for both the UCI World Championships and UCI World Cup, with Junior, U23 and Elite races for both men and women. Youth participation is the most important element for the development of any discipline. We have to start at the base. Now that we are seeing great racing and good participation, it’s time to start a category for these younger athletes.

Women’s races have proved very exciting in recent years… Have any actions been taken to provide better exposure for female racing?

Women’s competitions have become very entertaining, great to watch, and Telenet delivers a super level of TV production not only in Belgium but also outside the cyclocross’ “heartland”. Organizers have also adapted their programs. For example at the two American rounds this year, the races will be reversed, and the Women’s Elite race will be the pinnacle event – first men and then women.

Will the UCI stick to a nine-round format for the Telenet UCI Cyclocross World Cup or are there plans to add new stops?

The UCI Cyclocross Commission carried out quite a lot of consultations with our stakeholders and the outcome was to increase the number of World Cup rounds. We will start by increasing from nine to 12 rounds, and in the future there will be potentially up to 14 stopovers. In order to continue the globalisation of the discipline, there will be rounds in a minimum of six different countries, with no more than 50% of the stopovers hosted by the same nation.

The discipline itself is very attractive for broadcasters: it’s dynamic, short and good for TV. In addition, the arrival of Telenet and the fact that we provide free TV production, mean’s it’s enormously cost-saving for organizers, who are showing an increasing interest in hosting World Cups. It’s an opportunity for us to come back to countries – like Switzerland, Spain or the Czech Republic – with a strong cyclocross tradition. With the increase in prize monies, we are optimistic about the future of cyclocross across the globe.