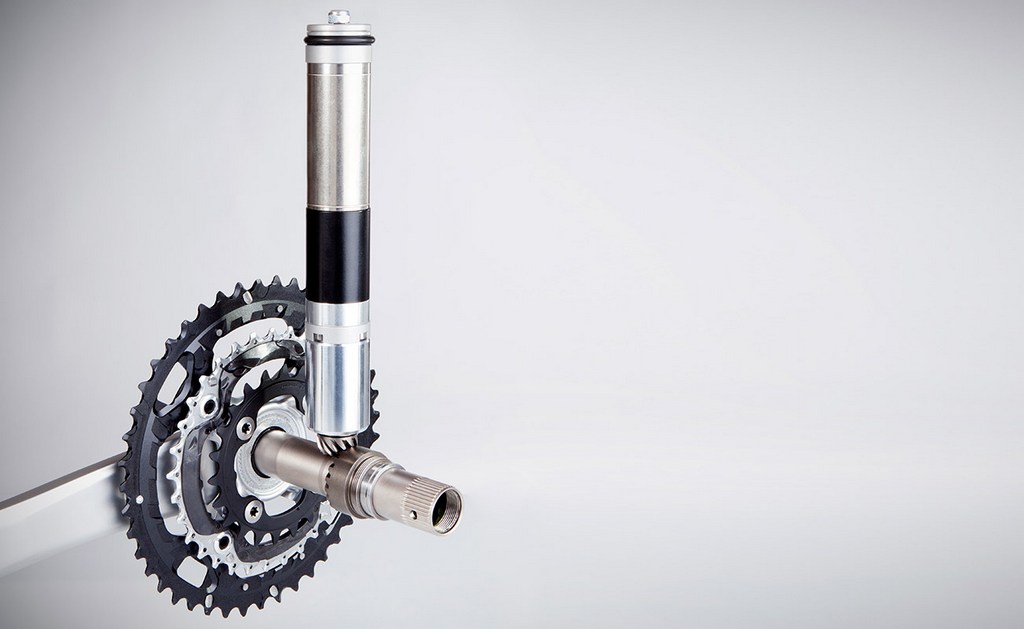 Among the bikes that were checked, were Chris Froome’s (Team Sky), along with Romain Bardet (Ag2r-La Mondiale), Peter Sagan (Tinkoff-Saxo), Nairo Quintana (Movistar), Joaquim Rodriguez (Katusha) and Pierre Rolland (Europcar), as the UCI continues its probe into the possibility of hidden motors in rider’s bikes.

According to reports, yesterday marked the fourth time that the UCI has checked for hidden motors during this year’s Tour.

Froome confirmed during a post-stage press conference, that his bike was amongst those checked by the UCI.

“Yes my bike was checked but I’m happy they’re doing the checks. They’re probably needed considering all the rumours out there,” Froome said when asked by Cyclingnews. “I think most of the suspicion is on social media but they don’t come from nowhere, the technology exists.”

Team Katusha’s press officer, Philippe Maertens, published a photo on Twitter, showing UCI officials using a tiny camera attached to a mobile phone to look inside the bottom bracket and up into the seat tubes of the bikes.