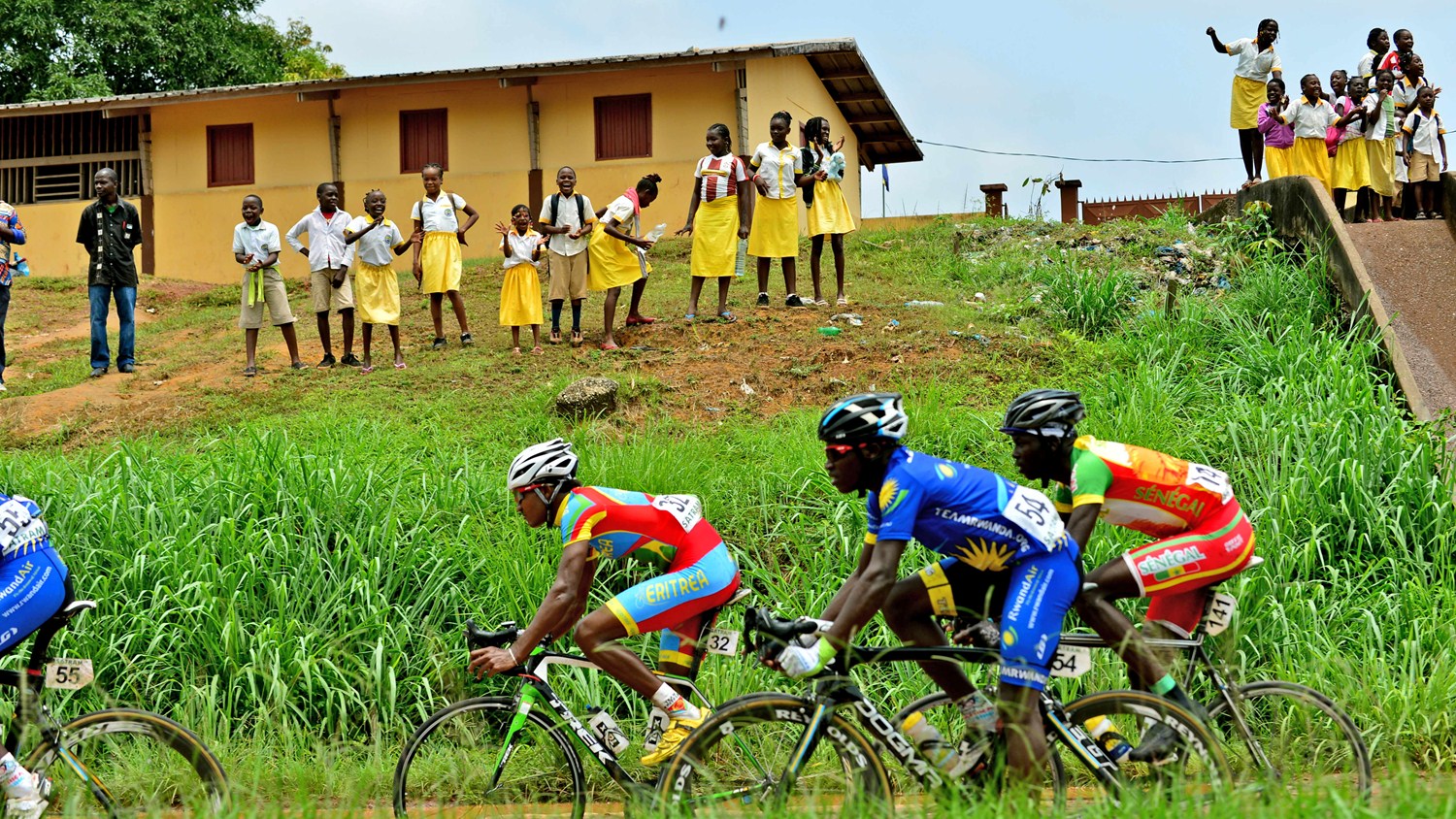 Yohann Gene (Direct Energie) of France won La Tropicale Amissa Bongo for the second time, as the UCI Africa Tour event celebrated its 12th edition.The seven-stage UCI 2.1 race in Gabon, on the west coast of Africa, covered 922 kilometers, starting on February 27th in the interior for three stages before finishing on the coast on March 5th.

Spain’s Mikel Aristi (Delko Marseille Provence KTM) won the field sprint on the opening stage to take the leader’s jersey, holding onto it through stage two, before Stanislau Bazhkou (Minsk Cycling Club) won the third stage and took the overall lead. Stage four was cancelled due to transportation problems as the teams were transferred to the coast, but Gene won the next stage to take the overall lead by 16 seconds. Gene, who had previously won the race in 2013, kept the race lead through the final two stages to take his first UCI victory of the season.

Australian Under-23 rider Lucas Hamilton has had a very strong start to 2017, and moved into first place of the Oceania Continental rankings at the end of March. Hamilton gained attention last year when, as a first year Under-23 rider, he won the climber’s competition at the Tour de l’Avenir. In 2016 he also finished fifth in a stage of the Olympia’s Tour, third overall in the An Post Race, fifth at Flèche Ardennaise and second in the road race at the Australian Championships. He joined the new Mitchelton Scott UCI Continental Team for 2017, where he has already won the Continental Championships road title, as well as finishing third in the Young Rider classification at the Herald Sun Tour, and fifth overall in the same classification at the opening event of the UCI WorldTour, Santos Tour Down Under.