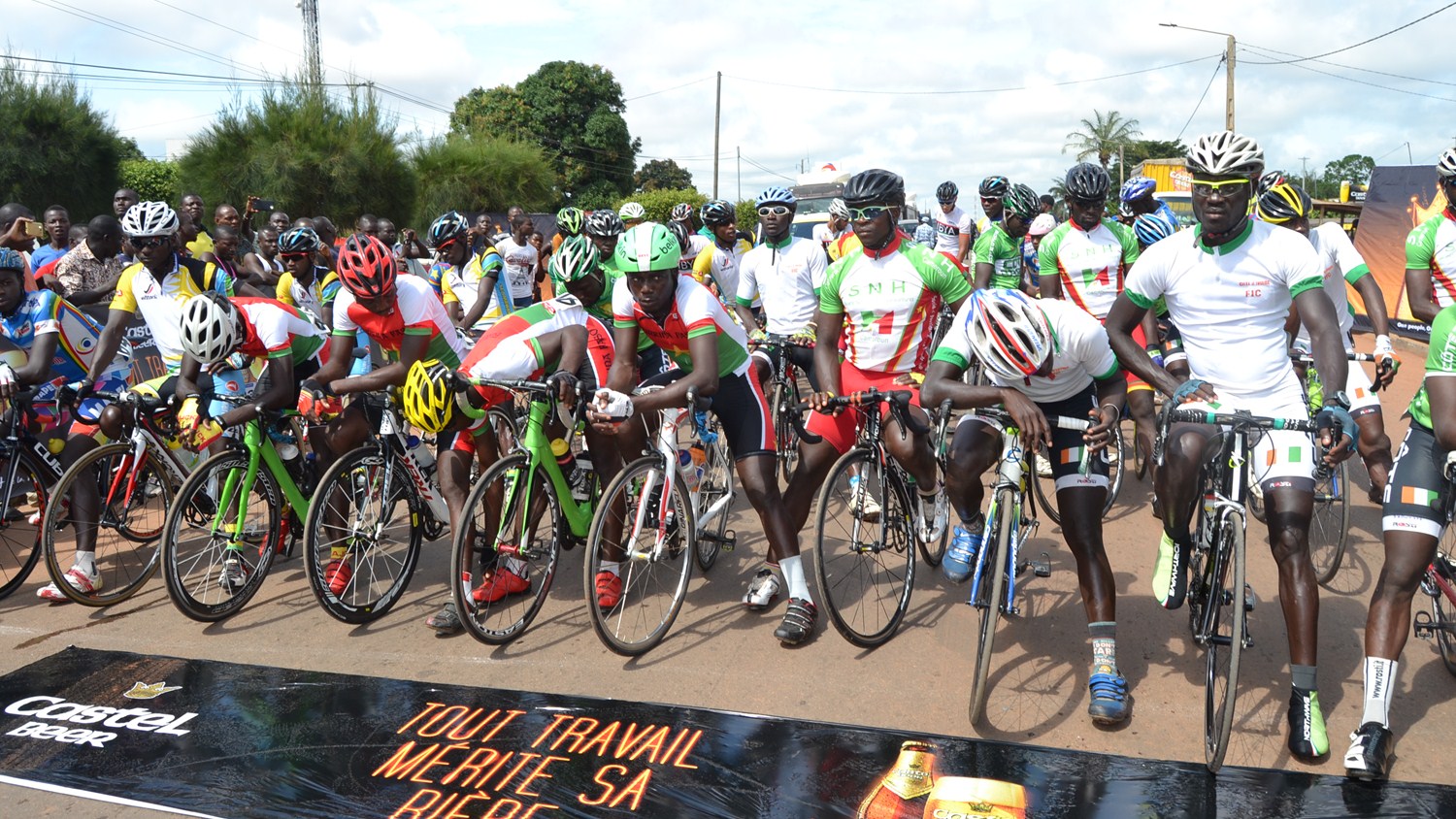 The 578.8 kilometer race on the Ivory Coast dates back to 1953, but it did not take place every year. In 1998 it disappeared completely as the West African country suffered an economic, social and political crisis, causing the death of several thousand citizens. However, the National Cycling Federation fought for its country’s national cycling tour, and 2012 saw the re-launch of the event under the poignant name Tour de Côte d’Ivoire – Tour de la Réconciliation. Yao Allah-Kouamé, President of the Ivoirian Cycling Federation, explained: “We asked ourselves how cycling could play a role in the reconciliation. Sport is a factor that brings people together, not only geographically speaking but also sentimentally and psychologically. People crowded along the roadsides applaud and encourage their athletes without caring about their political, sociological, cultural or religious leanings.. Cycling can produce the same sentiments in everyone by showing them that they are part of the same country, supporting the same athletes or teams.”

This year, the first three stages were centered around the city of Bouaké, in the interior of Ivory Coast. Abderrahim Zahiri (Morocco National Team) won the first stage and held the leader’s jersey through stages two and three, before losing the Yellow Jersey to team mate El Kouraji, who kept it until the end of the race.

King Lok Cheung from Hong Kong China has had an extremely strong year in 2016, and leads the UCI Asia Tour rankings as of October 2nd. He began riding for the Orica-GreenEDGE (now Orica-BikeExchange) team as a neo-pro in mid-2016.

This year Cheung won both the road and time trial Hong Kong National Championships, as well as the Asian continental titles in both disciplines. It was his fourth consecutive national time trial title, as well as winning the road race title in 2014. He also competes on the track, winning the points race at the 2015 UCI World Cup in Cali, Colombia, and the same event at the 2014 Asian Championships.