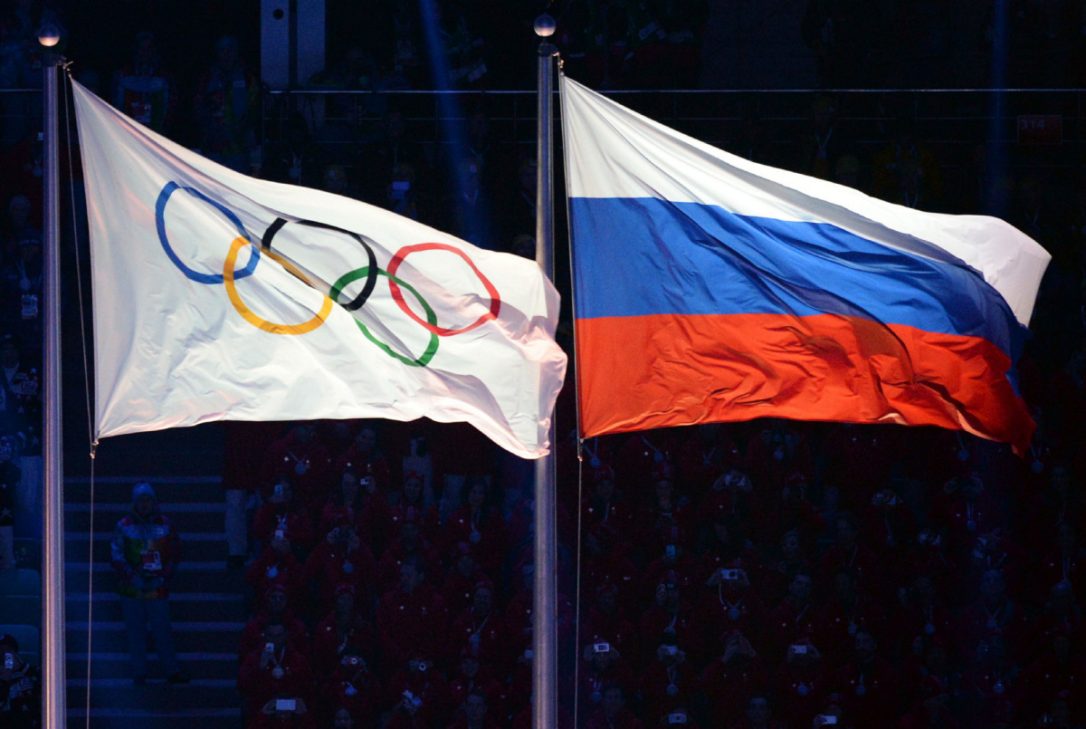 Based on the decision of the International Olympic Committee (IOC) Executive Board requesting that each International Sports Federation determine the eligibility of Russian athletes able to compete in the Rio 2016 Olympic Games, the Union Cycliste Internationale (UCI) announced today,  that it has communicated the following information to the IOC.

After the publication of the McLaren Investigation Report, the UCI immediately sought input from the World Anti-Doping Agency (WADA) related to the three riders named by the Russian Olympic Committee (ROC) to compete in Rio 2016 were potentially implicated.

The UCI, through the Cycling Anti-Doping Foundation (CADF), is in the process of identifying relevant rider samples and is in close dialogue with WADA to move forward with these cases immediately. It has also passed the names of these three athletes to the IOC in the context of its Executive Board decision.

Three other riders who have previously been sanctioned for Anti-Doping Rule Violations have been withdrawn by the ROC.

In addition, the CADF has carried out a careful assessment on the other 11 riders named by the ROC to participate in Rio 2016 cycling events. After thorough analysis of the testing history of these riders and considering the scrutiny currently being applied to all of them, the UCI and CADF believe that this is sufficient for these athletes to meet the relevant requirement of the decision of the IOC Executive Board.

The examination has purposely not considered tests conducted by the Russian Anti-Doping Agency (RUSADA). Furthermore, it is also important to stress that since the publication of the Independent Commission Report in November 2015, the UCI requested that the CADF intensify testing of Russian cyclists – and this level of heightened testing will continue before, during and after Rio 2016.

The UCI says, it’s absolutely committed to protecting the rights of clean athletes at the Rio 2016 Olympic Games and beyond.