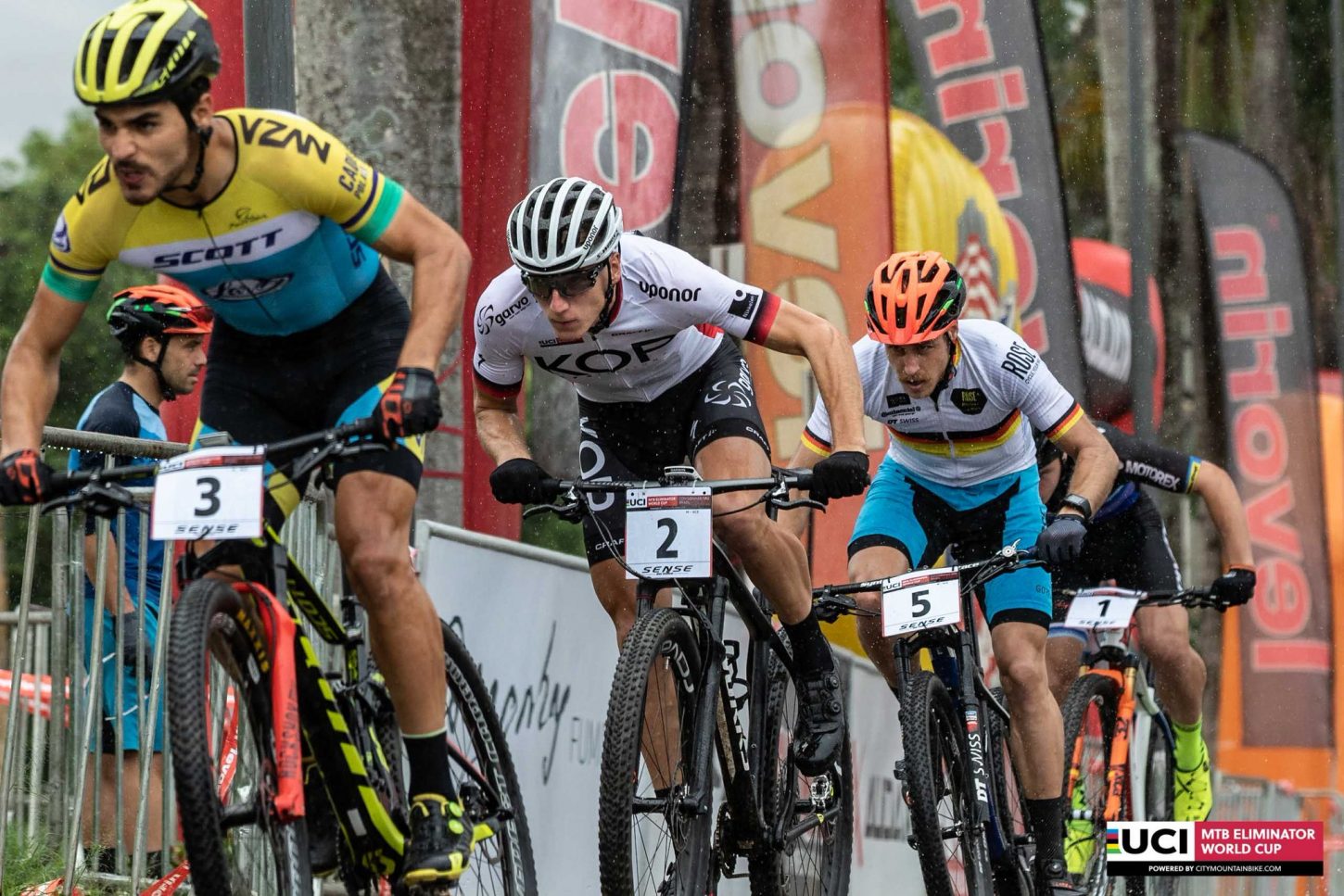 The 2019 UCI Mountain Bike Eliminator World Cup gets underway next month with the first round of an expanded series that will include eight rounds spanning six months. Last year the UCI World Cup comprised seven rounds.

The eight rounds of the 2019 UCI World Cup will take place in eight different countries, underlining the continued expansion of the Eliminator discipline.

The first two events of the UCI World Cup will take place in new venues: Barcelona, Spain, on March 23rd, and Villard-de-Lans, France, on May 31st.

At the season opener in Barcelona, riders will confront a technical and competitive course containing natural obstacles. Two months later, on May 31st, they will meet up again in Villard-de-Lans, a mountain village that hosted the luge competitions at the Grenoble 1968 Winter Olympics.

The World Cup will continue a week later with the only American round, in Columbus – which hosted the opening round in 2018 -, before returning to Europe to Volterra (Italy), Waregem (Belgium) – which returns to the World Cup calendar after a one-year absence -, Valkenswaard (the Netherlands), Winterberg (Germany) and Graz (Austria). Valkenswaard is also a new UCI World Cup venue: in 2018 the Dutch stopover was in Apeldoorn.

Mountain Bike Eliminator is a fast, dynamic, action-filled mountain bike format that sees four riders at a time race over a technical course featuring obstacles such as jumps, bridges and rock gardens. The first two from each race qualify through to the next round until four riders are left for the final. Courses are typically between 500m and 1km long, with racing lasting from 1m30 to 2 minutes.