UCI Opens a Satellite of Its World Cycling Centre in India 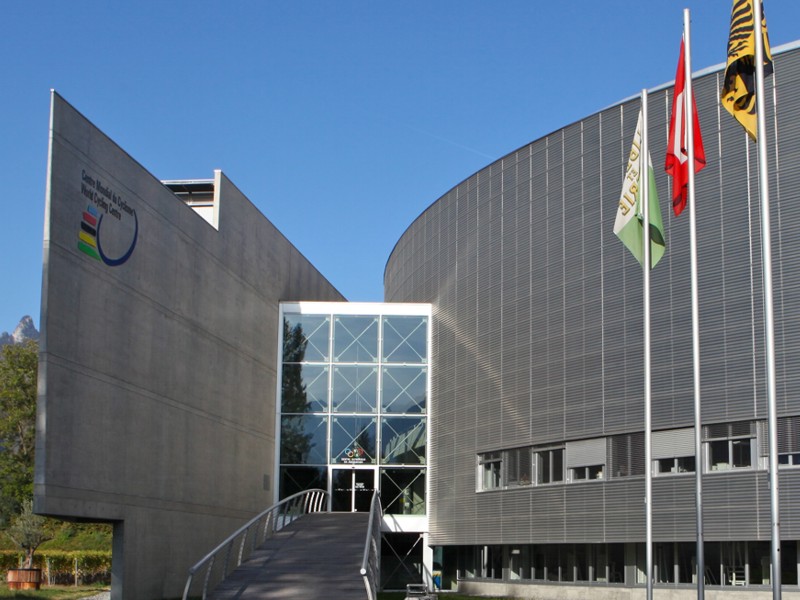 The new facility will be centered at the New Delhi velodrome, part of the Indira Ghandi Sports Complex, which hosted the 2010 Commonwealth Games and this year’s 2015 Asia Track Cup.

The goals of the satellite, which houses the Track National Team of India, include the establishment of a world class team in time for the 2019 UCI Track Cycling World Championships and the Tokyo 2020 Olympic Games.

More than just an athlete training center however, the satellite will create and develop a High Performance structure that will operate at all levels, from talent detection, to the coaching of Juniors through to Elite level. It will also focus on coach education, mechanics training and the development of administrative, technical and medical staff.

“By launching satellite centers such as the one in Delhi we are providing a huge boost for the growth and development of cycling worldwide, which was one of my major pledges when I was running for the UCI presidency. The range of benefits that this facility will bring to India and South Asia, ranging from talent identification to elite level coaching, will have a significant impact on cycling in the region.

“With the creation of this wonderful center, we are also helping ensure a sustainable legacy for the velodrome after the 2010 Commonwealth Games. All of this has been possible thanks to the collaboration between the UCI WCC, the Sports Authority of India (SAI) and the Cycling Federation of India (CFI) and we hope the new facility can become a world class cycling hub for years to come.”

“Although the UCI WCC in Switzerland remains our main training center, we’re also expanding our network of satellite centres across different continents. These centres are a very important link between the UCI WCC and talented athletes worldwide. With this new venue, I am confident that Delhi will become a cycling hub for athletes from India and across the region.”