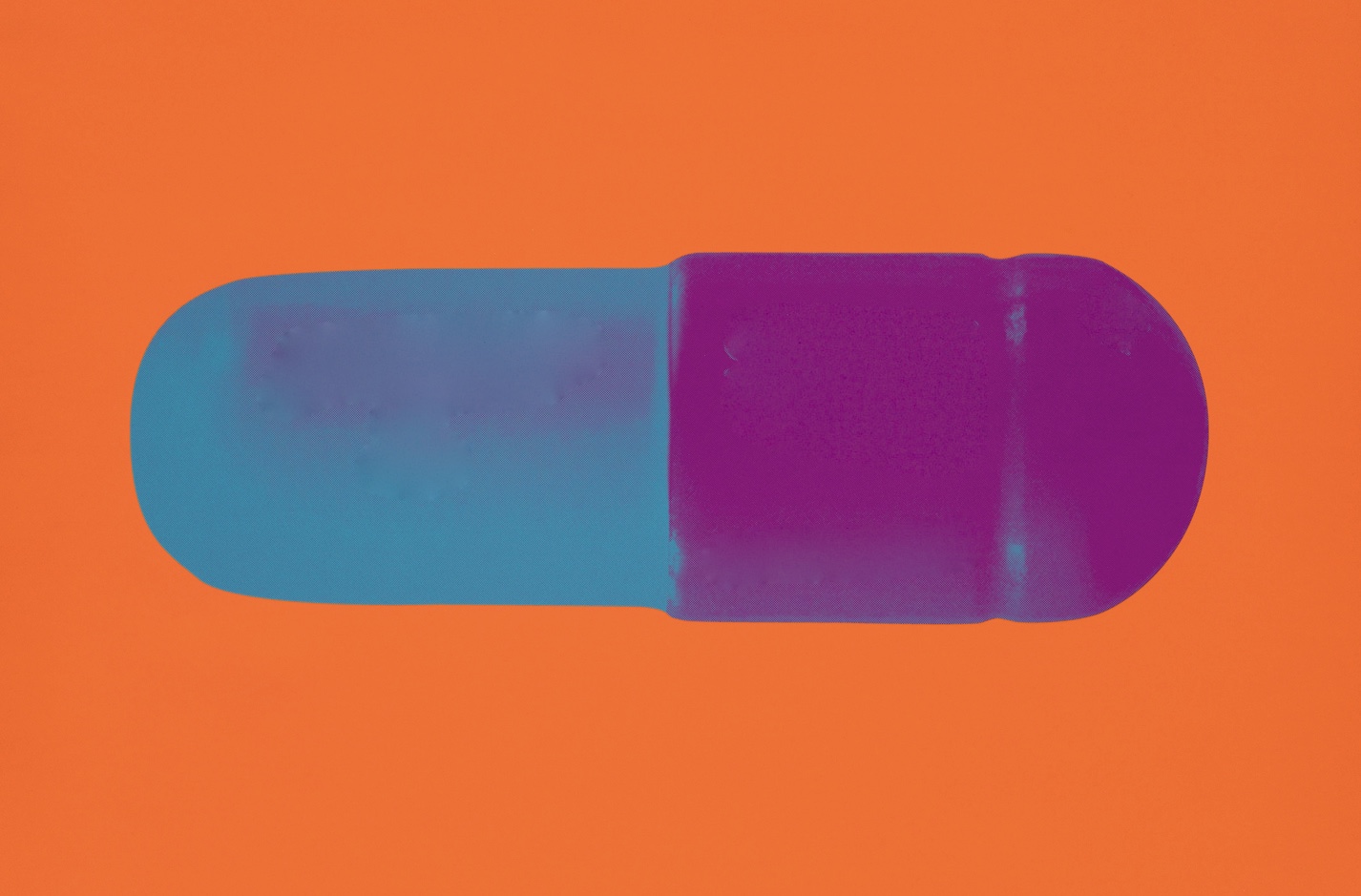 After becoming the first sport to ban Tramadol, cycling is looking to use the same “health reasons” justification to prohibit the use of corticosteroids by 2020, International Cycling Union (UCI) president David Lappartient announced today.

The UCI banned Tramadol, an opiate painkiller, at the beginning of this month, conducting 43 tests on the Paris-Nice stage race that ended last weekend.

In 2017, 68% of urine samples across 35 Olympic sports containing Tramadol were from cyclists.

While being monitored by the World Anti-Doping Agency (WADA), Tramadol is not on the list of banned substances and having it outlawed could have raised legal challenges.

However, Lappartient insisted that the exclusion was to protect riders’ health and safety rather than any performance enhancing benefits.

“So we banned it on health grounds,” said Lappartient, adding that the Paris-Nice test results were not known yet.

“If you need Tramadol, OK, but when you take this medicine you cannot drive so you do not race your bike.”

The UCI now wants to take the same approach on corticosteroids, a drug used to treat a wide range of medical conditions, including asthma.

“We are working on this. We named a group of experts to show it is dangerous for your health,” said Lappartient.

“We are hopeful to be ready to ban it for the beginning of 2020. The idea is to not have corticosteroids in our sport in 2020.”

“It is not easy though, because with Tramadol, a test is either positive or negative. With corticosteroids, there are thresholds. We are also calling for WADA to ban it.”

Under those rules, a rider is imposed an eight-day rest after taking corticosteroids.

“Intra-articular corticosteroid injections have to be validated by the team doctor, who will prescribe eight days off-race,” the rules say.

Seven of the 18 World Tour (elite) teams have adhered to the MPCC.

Cycling, a sport long rocked by doping scandals, is again under the microscope after Austrian cyclist Georg Preidler admitted to cheating amid an investigation into blood doping that brought down five skiers at the Nordic skiing world championships.

“He has been provisionally banned,” said Lappartient.

“We are in contact with the national Anti-Doping Agencies and the public authorities, who have not said anything yet.”

Asked if the biological passport, a record of a riders’ doping test results, could be bypassed by cheats as several former professionals implied, Lappartient said: “I don’t know, I don’t have all the elements on this investigation.”

Sponsors, however, remain faithful to the sport, with chemical giant Ineos taking over from Team Sky in May and oil and gas company Total rumored to take over French outfit Direct Energie next season.

“I am pleased that Ineos is taking over the team because it is important that teams find investors. It is healthy that the best team in the world finds a buyer,” said Lappartient.

Pappartient was wary though of one outfit having too much advantage as Ineos chairman Jim Ratcliffe is expected to increase the team’s budget.

“I understand there can be concerns that the team with the biggest budget can have all the best riders and it affects the uncertainty of sport,” he explained.

“The more uncertainty we have in our sport, the better for the interest of cycling. It boosts its attractiveness.”