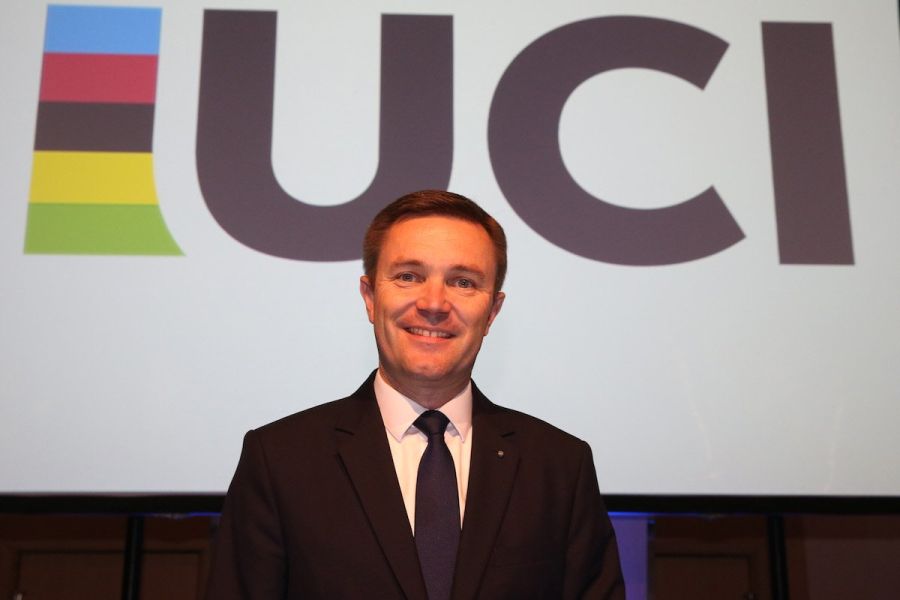 Indeed, as part of his campaign manifesto, Lappartient laid-out a vigorous program that’s designed to more effectively detect and ultimately eradicate the use of hidden motors in bikes for 2018.

“I want to say that I hope that mechanical doping is not something that we have today in the professional peloton, but I need to be sure. I really want to be sure,” Lappartient told the British cycling site Cycling News.

Last month, a French amateur rider was caught with a hidden motor in his bike, sparking the concern that mechanical doping was now reaching all levels of the sport.

“The scale of this is really big. The UCI concentrates on the top level but we have to understand that we can have the same problem at all levels, even at mass participation events. It’s a disaster to see a guy at this low level using this kind of technology just to get his name in the newspaper”, Lappartient remarked during the presentation of next year’s Tour de France this week.

“I said during my campaign that it was a major point for the UCI and today Mr Prudhomme, organizer of the Tour de France, asked the UCI to work on this, and the credibility as we strive against technological fraud. As I said, we’ll be ready for the next season and during the winter we’ll make some announcement on this, probably at the beginning of December.”

Since the election, Lappartient has wasted no time taking the helm of the UCI, spending most of his time at the governing body’s headquarters in Aigle, Switzerland – finding his feet and instituting some of his new plans.

“It’s gone quite well but I know that I need to be involved in everything,” he told Cycling News.

“Being the president is not the same as being the vice-president. I spent the first four weeks at the headquarters of the UCI because the idea was that I wouldn’t travel that much at the start. I wanted to be involved in the everyday business and really understand the way it works.

“I made some changes but we’ve a good staff at the UCI. The plan isn’t to remove and change completely. Before changing things it’s important to understand how things work from the inside and then use my own judgement. A lot of people have come to me and said, ‘you’ve got to change this, you’ve got to change that,’ but sorry, I want to have my own points of view and then make the right decisions.”