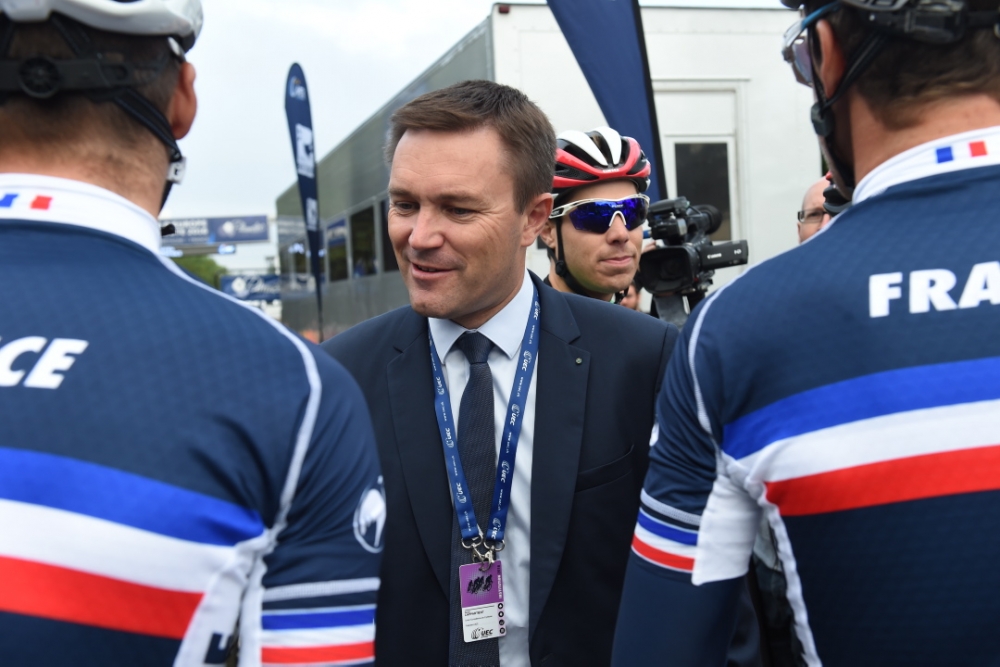 During a recent interview with the French radio station RMC, newly elected UCI president David Lappartient says he wants to reduce the number of riders in Grand Tour teams to just six.

“At the time, there were 10 riders in the teams, and we managed to go down to nine, but I’m going to go further, and six riders per team would be better,” Lappartient said.

The UCI is already prepared to reduce the number of Grand Tour riders from nine to eight for the 2018 season, while some races will see the number of WorldTour teams limited to just seven as compared to eight.

Critics view these decisions as controversial, blaming them for the reduction in the number of Grand Tour and WorldTour team riders.

However, the UCI defends its decisions, putting forth rider safety as their reasons for the changes.