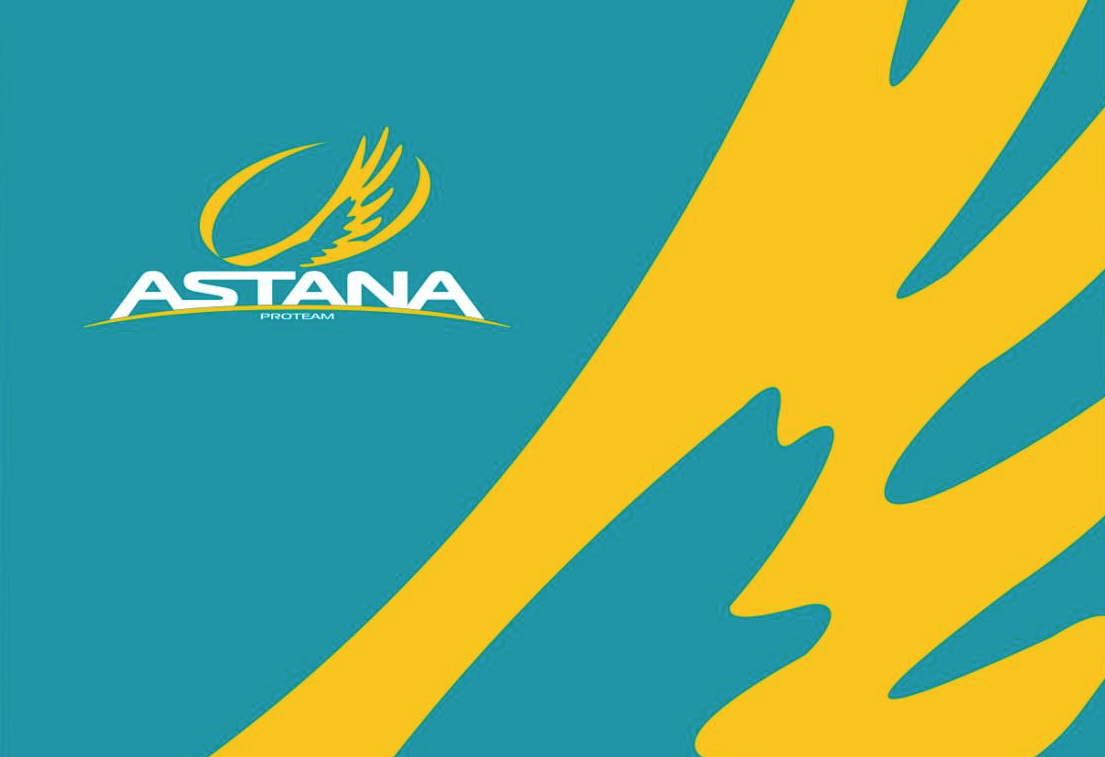 After much controversy, and perceived flip-flopping on the handling of Team Astana’s doping infractions, which needless to say, received its fair share of criticism, the UCI published its reasoned decision today.

The Union Cycliste Internationale (UCI) announces that it has today received the reasoned decision from the Licence Commission (1) to suspend the procedure for the withdrawal of the Astana Pro Team’s licence.

This procedure entailed a complete examination of the anti-doping policies and governance within Astana Pro Team. The Licence Commission pointed out that “if a team cannot objectively be held responsible solely based on the incidence of doping cases within its ranks, it is possible however to require the team to create a system of preventative and dissuasive measures able to contribute as effectively as possible to the fight against doping.”

It is in this spirit that in December 2014, based on measures put in place and announced by Astana Pro Team, the Licence Commission made the team’s registration for the 2015 season dependant on the team undergoing an independent audit by the Institute of Sport Sciences of the University of Lausanne (ISSUL) (2) as well as it fulfilling a set of internal operational requirements (“cahier des charges”) (3). In its decision of December 04, 2014, the Licence Commission clarified that “In the event that the audit would lead to reveal deficiencies or in case of faulty implementation of the internal operational requirements or if another doping case would occur within the Team during the 2015 season, the UCI would refer the matter to the Licence Commission for a determination on an eventual withdrawal of the licence.”

The ISSUL therefore carried out an organisational audit of the Astana Pro Team during January 2015 and submitted its report on February 10, 2015. After careful examination, including the holding of two hearings where the parties and the ISSUL were heard, the Licence Commission considered that “the ISSUL report, meticulous and corroborated, highlighted the flaws in this team in 2014,” justifying the UCI’s request for a licence withdrawal.

On this basis, after recalling that “the withdrawal of a licence is the most serious sanction that a UCI WorldTeam can face” and that “such a sanction should only be imposed if other less restrictive sanctions cannot be envisaged,” the Licence Commission judged that it appeared that the majority of negative points raised in the ISSUL report were capable of improvement in the coming months, that since November 2014 the Astana Pro Team had started to implement the reorganisation of its anti-doping, along with the commitment of Astana Pro Team to adhere strictly to the remedial action recommended by the ISSUL.

The Licence Commission therefore judged that the Astana Pro Team’s commitments “are of a nature that enable it to undergo a fundamental reform in order to prevent the risks of doping.”

In view of the above, the Licence Commission arrived at the following conclusion:

“At this stage, in view of the modifications that have already taken place, those that are announced, the commitment to adhere to the conditions laid down by the ISSUL with the approval of and under the supervision of the Commission, and the absence of further incidents since autumn 2014, it is found that the sanction of a withdrawal, motivated mainly by facts of the past, would not, as of today, respect the principle of proportionality.”

In the light of these conclusions, the Licence Commission has decided:

• “It is noted that the Team has committed to conform to measures recommended by the ISSUL and that this commitment is formalised in a document signed by the UCI WorldTeam Astana, the ISSUL and the Licence Commission;

• “The respect of this commitment is to be monitored by the ISSUL under the supervision of the Commission;

• “In the case of non-compliance with the terms of agreement, the ISSUL will notify the Commission, which can at any time reopen the procedure of licence withdrawal;

• “The reopening of the procedure can also occur in the case of new cases of doping or other serious infringements of the rules”.

On receiving this decision, the UCI President Brian Cookson declared: “First of all I would like to thank the Licence Commission for its professionalism during this procedure and the way that it has worked in total independence vis-à-vis all the parties concerned.

“We are confident of the fact that the measures that the team has committed to put in place will help it improve its culture, its structures and its systems for governing anti-doping. We believe it is our responsibility to accompany each UCI WorldTeam towards increased professionalism and we firmly believe that the application of the ‘cahier des charges’ will contribute towards this. Finally, I would like to thank the ISSUL for its expertise and its collaboration both during this procedure and in the establishment of the ‘cahier des charges’.”

(1) The License Commission is the competent body for issuing, reviewing, withdrawing and attaching conditions to UCI WorldTour licences and ensuring that license-holders continuously comply with the terms of the licence. It is made up of 4 professionals who work independently of the UCI and its President is Mr Pierre Zappelli, a former Swiss Court Supreme Judge.

(2) The Institute of Sport Sciences of the University of Lausanne (ISSUL), attached to the Faculty of Social and Political Sciences is a centre of excellence in training and research. The ISSUL produces numerous works, published in journals and publishers of reference, dealing with different aspects of sport practice (sociology, physiology, biomechanics etc). The institute often carries out assignments on behalf of national and international organisations.

(3) The professional teams’ internal operational requirements (the “cahier des charges”) will comprise 10 rules relating to the organisation of the teams, their methods of preparation as well as their riders’ workload in order to ensure that all riders are properly supported and supervised. After an experimental phase in 2015 and 2016, all professional teams will be obliged to respect the terms of reference from the 2017 season onwards. An auditing body will ensure the terms of reference are adhered to, and in the experimental phase these controls will be carried out by the ISSUL. The ISSUL will award a label that will be used by the UCI during the registration of teams in 2017.