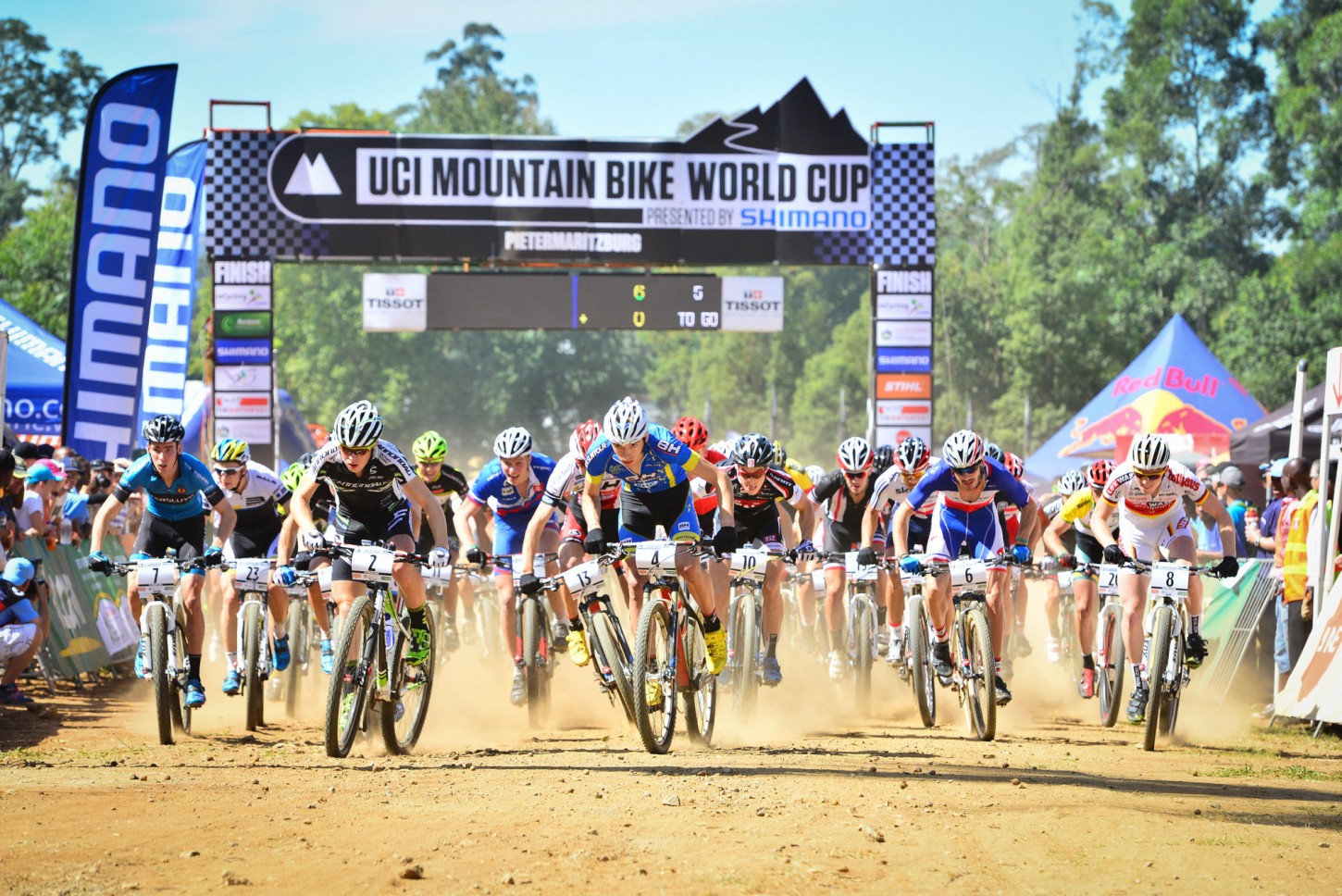 The Union Cycliste Internationale (UCI) announced today,  the return of mountain bike cross-country Eliminator (XCE) to the highest level with the launch of a new UCI World Cup in 2017. All the rounds will be characterized by city-center competitions.

The series is made possible thanks to the UCI’s partnership with City Mountainbike, organisers specialised in the staging of XCE events in urban settings. Their events have been registered on the UCI International Calendar since 2012. City Mountainbike will be responsible for all aspects of the event organization, such as the course set-up, official timing and television production.

Raced over short and technical courses in heats of four riders at a time, XCE is a mixture of cross-country Olympic, for the type of course, and four-cross, for the format.

The discipline, which featured on the programme of the UCI Mountain Bike World Cup presented by Shimano for three seasons (2012 – 2014), will now have a series in an enhanced format. XCE, present since 2015 at national and continental level and at the UCI World Championships, will set out to conquer city centres throughout the six-month season.

From May in Volterra (Italy) to October in Beirut (Lebanon), the 2017 UCI Mountain Bike Eliminator World Cup will visit eight cities in seven countries from three continents.

The XCE season will finish with the 2017 UCI Urban Cycling World Championships, which will feature XCE, trials and BMX Freestyle Park. The first edition of these Worlds will take place in China during the final quarter of the year, as part of the partnership signed with the group Wanda Sports for the development of cycling in China. The exact venue and date of these World Championships will be communicated at a later date.

The UCI Mountain Bike Eliminator World Cup will offer nations qualification points for the UCI World Championships, and the two events together constitute an attractive calendar that does the discipline justice.

In line with the strategy to develop women’s cycling implemented by the UCI since the election of Brian Cookson in 2013, the UCI Mountain Bike Eliminator World Cup will offer equal prize money for men and women.

UCI President Brian Cookson said: “I am delighted by this partnership with City Mountainbike, which enables us to relaunch a discipline that is spectacular and popular with fans. With this new UCI Mountain Bike Eliminator World Cup, we confirm our desire to bring our sport to where the public is, in the heart of cities. As with trials and BMX Freestyle Park, Eliminator requires minimum logistics, which fits in with the desire of cities to organise events that use temporary installations. The international character of this first edition proves that the format appeals to cities throughout the world and we are delighted by that.”

Kristof Bruyneel, Manager of City Mountainbike, declared: “City Mountainbike is proud to have been chosen by the UCI to set up this new UCI Mountain Bike Eliminator World Cup. As organizers, we will use our know-how, recognized by XCE community, and contribute further to the discipline’s expansion throughout the world.”