UCI Tightens Rules on the Use of Narrow Handlebars 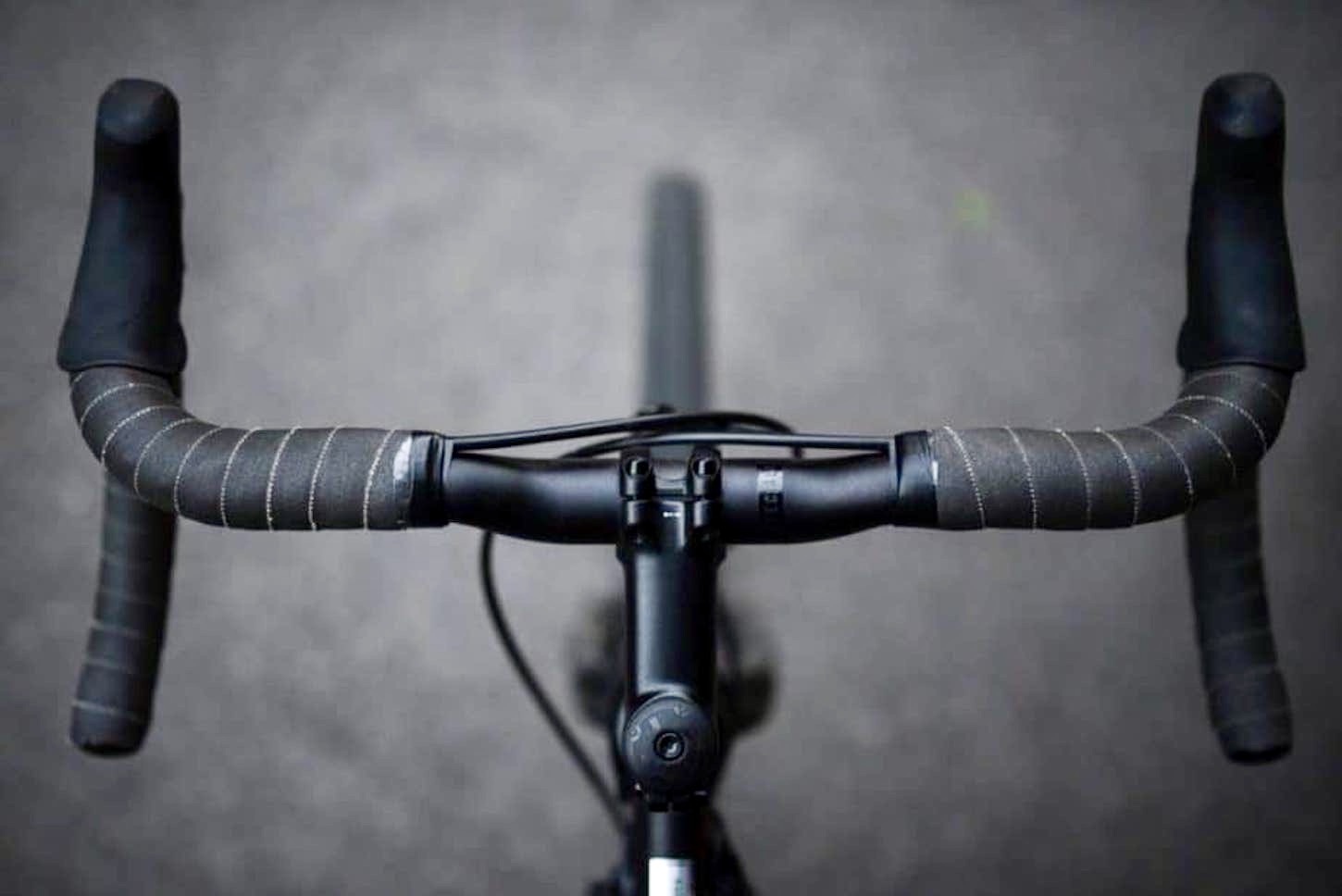 I preparation for the 2023 season, cycling’s governing body, the Union Cycliste Internationale (UCI), has decided to tighten its rules regarding the use of overly-narrow handlebars, restricting the width of handlebars on road bikes to 350mm when measured outside to outside at the drops.

The rule, Article 1.3.012 of the Clarification Guide Of The UCI Technical Regulation, which pertains to the overall dimensions of a bike, previously only restricted the maximum width of a bicycle, citing a maximum width of 500mm, which directly related to the maximum authorized width of bars.

The newly adopted rule appears to be a step against riders taking the narrow-is-aero mentality too far, resulting in potential loss-of-control issues.

This means that the front of the bars – most commonly the leading edge of the drops – can not be positioned more than 10cm further forward than the center of the hub.

The UCI says, this position puts the bars within the “control zone” of the bike:

“The more forward the handlebar is positioned, the less maneuverable the bicycle will be and the less it will be easy to react quickly to an obstacle or a wind gust. Moreover, this would result in moving the center of gravity of the rider on the bicycle, which would increase even more the risks of loss of control,” the UCI adds.