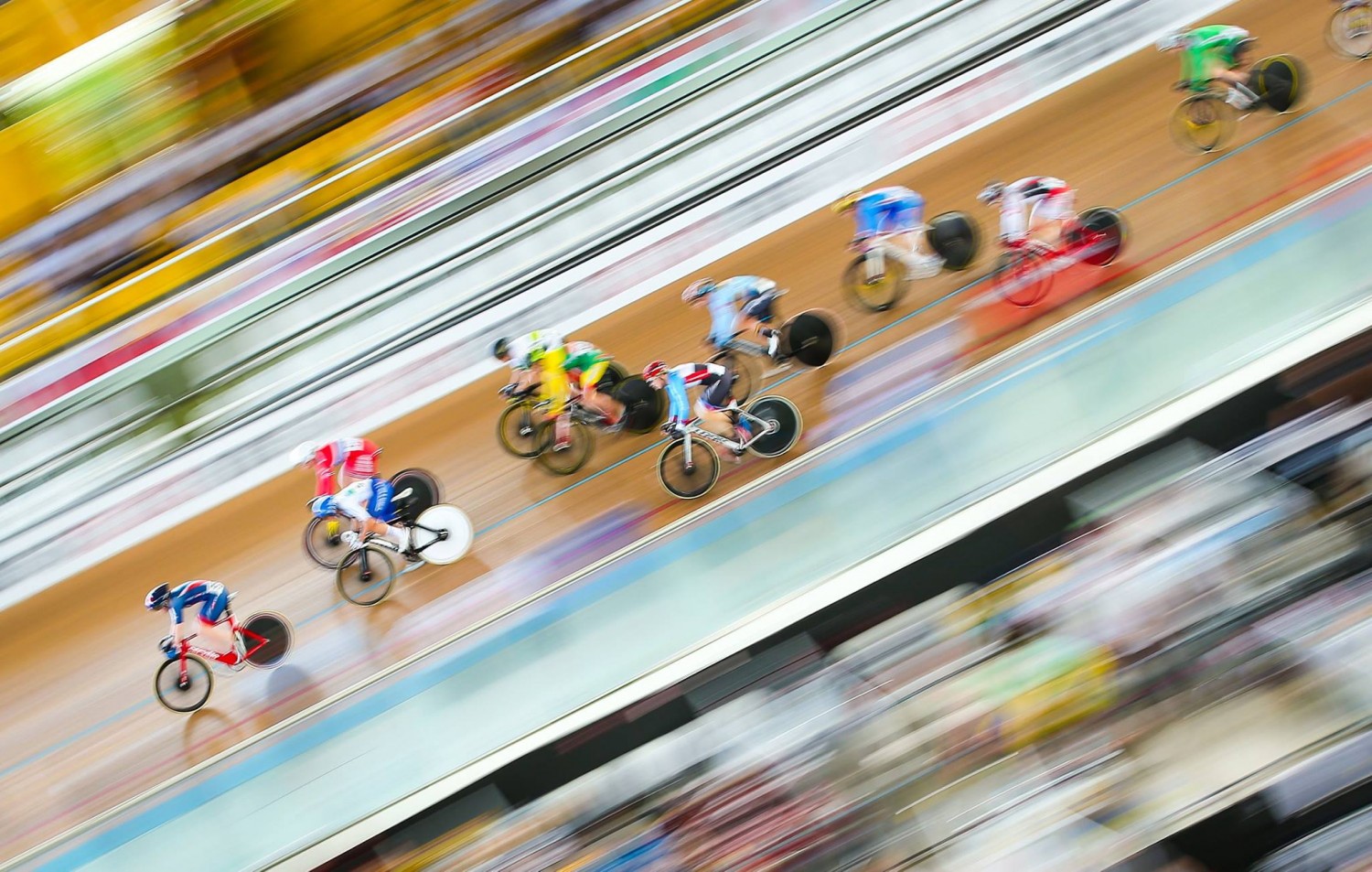 After a two-month hiatus, the 2016-2017 Tissot UCI Track Cycling World Cup resumed in Cali, Colombia, on February 17-19 with the third of four rounds.

Nine nations won gold medals at the weekend, with Germany leading the medals table (four gold and six in total). Australia (three gold) and Denmark (two gold) were the only other nations to win multiple events.

In the women’s events, Spain continues to lead the team sprint, as does Spanish rider Tania Calvo Barbero in the individual sprint. Nicky Degrendele of Belgium takes the lead in the Keirin, and her countrywoman Lotte Kopecky moves into the lead of the Omnium. Jarmila Machacova (Czech Republic) takes the points race lead, with Italy the team pursuit leader and Evgeniya Romanyuta of Russia the Scratch race leader.

American rider Sarah Hammer is one of the most accomplished women in track cycling. She has won eight UCI World Championship gold medals, four Olympic silver medals and, most recently, won two medals at the Cali round of the World Cup (1 gold, 1 silver). Hammer is also the current world record holder in the individual pursuit.