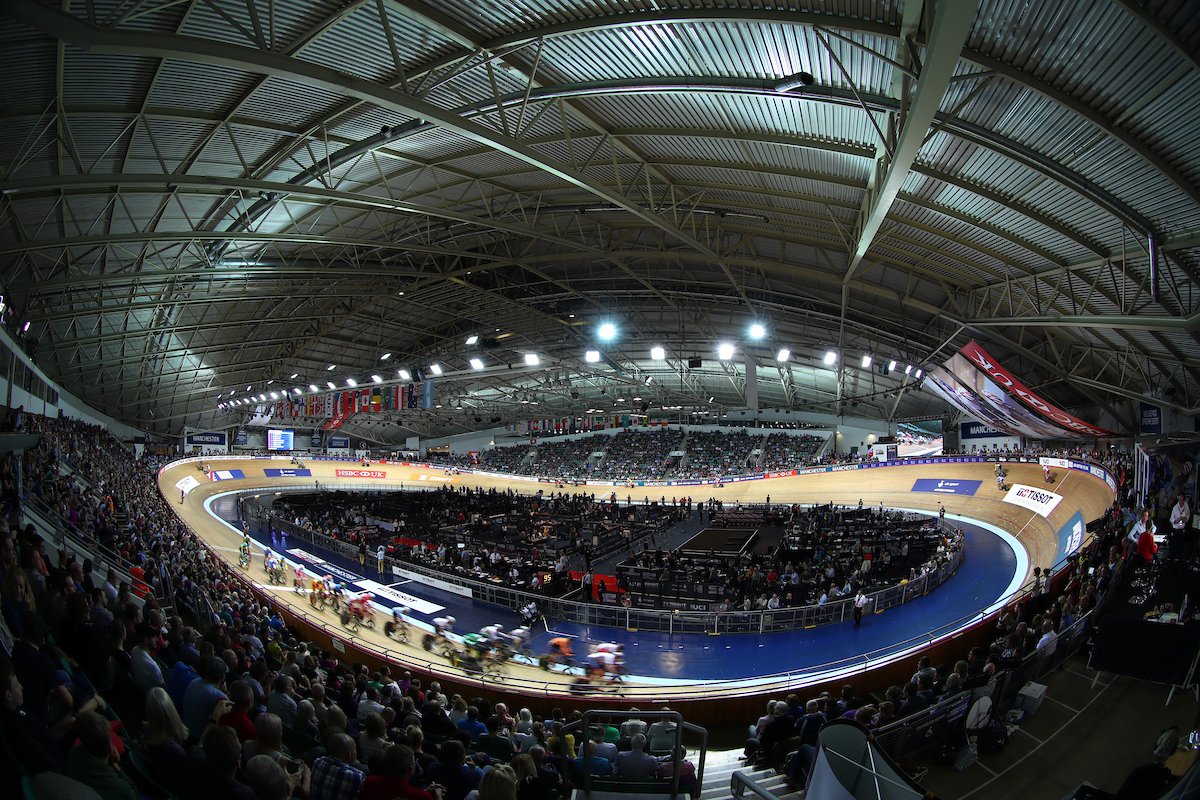 There were new athletes and teams on the top step of the podium for almost all events, with the exception of the women’s sprint competitions, where Olympic Champion Kristina Vogel of Germany repeated the feat she achieved in Poland, sweeping the keirin, individual sprint and team sprint. She leads the World Cup series in all three events.

Germany was at the top of the standings in Manchester with four wins – three of them from Vogel – followed by host Great Britain with three golds and Denmark with two.

Niklas Larsen of Denmark moved into the lead of the men’s Omnium at the 2017-2018 Tissot UCI Track Cycling World Cup after the second round in Manchester, Great Britain, where he finished second after winning the opening round a week earlier. At only 20 years old, he has rapidly moved up in the rankings after also finishing second in the European Under-23 Championships for the same event.