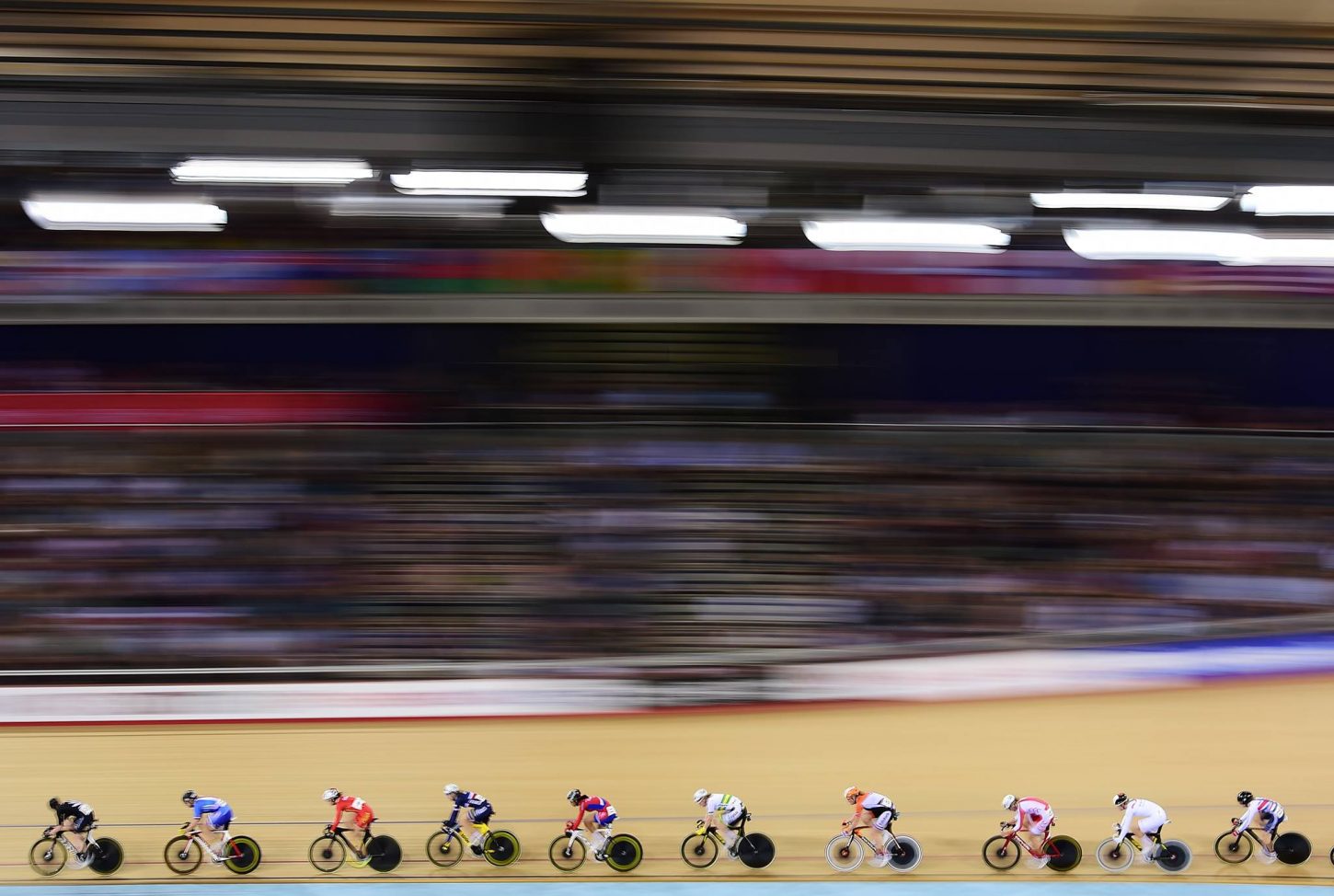 Barker’s second place was the fifth British silver on the spin over the weekend, with Ashlee Ankudinoff of Australia coming in ahead of the Welsh racer.

Barker displayed power, pace and tactical maturity she crossed the line at the end of the   40-lap race in second behind the Australian – a double World team pursuit and 2018 Commonwealth champion.

While Barker continued the British trend of silver medals across the action in France, Evans’ bronze meant that one medal of a different colour would be heading back to Britain.

It was another big effort from the Scot, who has already enjoyed an excellent year after winning three medals on the Gold Coast and won a fine Madison silver with Emily Kay on Saturday.

She was a consistent performer as she defended her third place going into the final points race comfortably, holding off the likes of Amalie Dideriksen and Evgenia Augustinas to confirm her place on the podium.

Veteran class act Wild won gold, with Paternoster behind her.

Elsewhere, Ollie Wood and Mark Stewart were a whisker away from adding to their individual silvers in respective points and omnium earlier over the weekend, teamed up for fourth in an eventful Madison which was won by Danish pair Lasse Norman Hansen and Michael Morkov.

In the sprints, it was not to be for Jack Carlin and Joe Truman, who were both beaten at the quarter-final stage, Carlin by eventual winner Matthew Glaetzer of Australia and Truman by Mateusz Rudyk of Poland.

Katy Marchant’s keirin campaign ended after failure to progress to the second round.