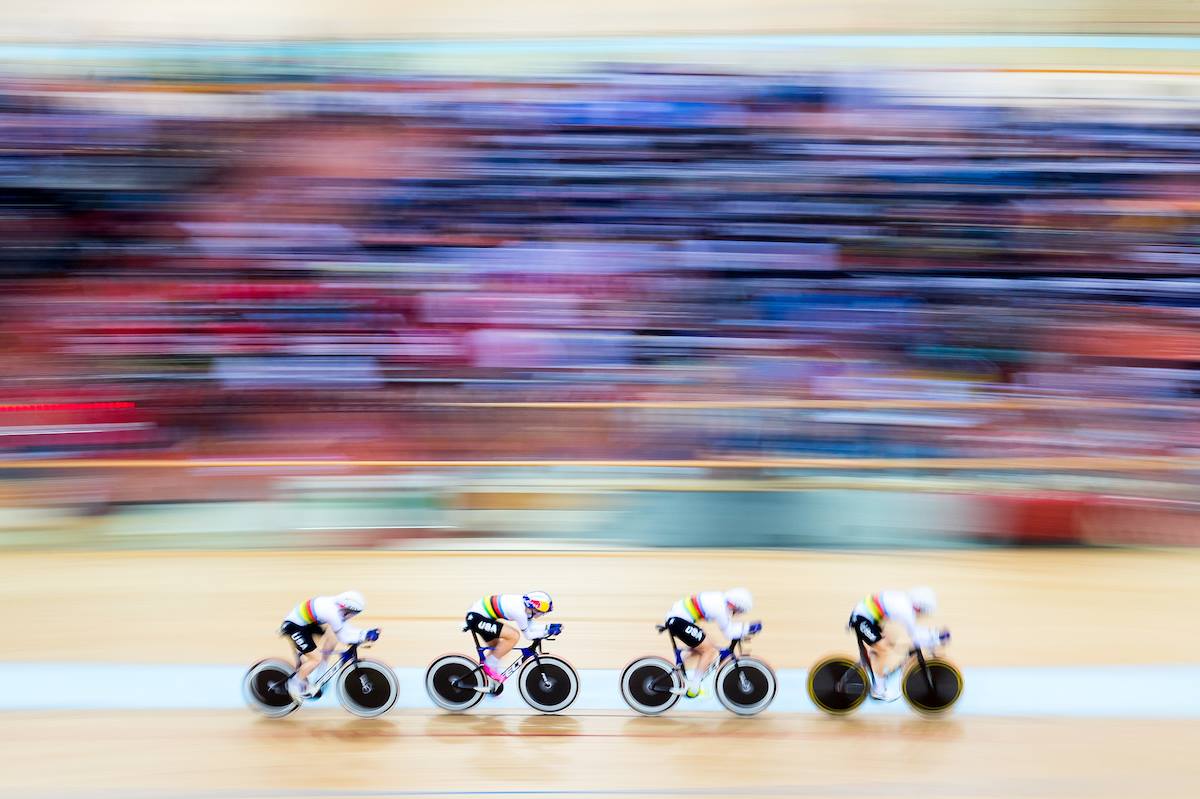 After a break of five weeks, the 2017-2018 Tissot UCI Track Cycling World Cup concluded in Minsk, Belarus, with its fifth and final round on January 19-21.

Canadian Stefan Ritter is one of the new, young talents emerging onto the world sprint scene. In 2016, Ritter showed his abilities at the UCI Junior Track Cycling World Championships in Aigle, Switzerland, with a world title in the time trial and a bronze in the sprint. He followed that up at the Pan American Continental Championships with two new Junior world records of 1:00.578 for the time trial and 9.738 seconds for the flying 200 metres. Ritter moved into the Elite ranks for 2017, however, a crash and concussion kept him out of competition for the earlier part of the 2017-2018 UCI World Cup season. At the fifth and final round in Minsk, Belarus, Ritter marked his first UCI World Cup appearance by claiming the silver medal in the keirin.