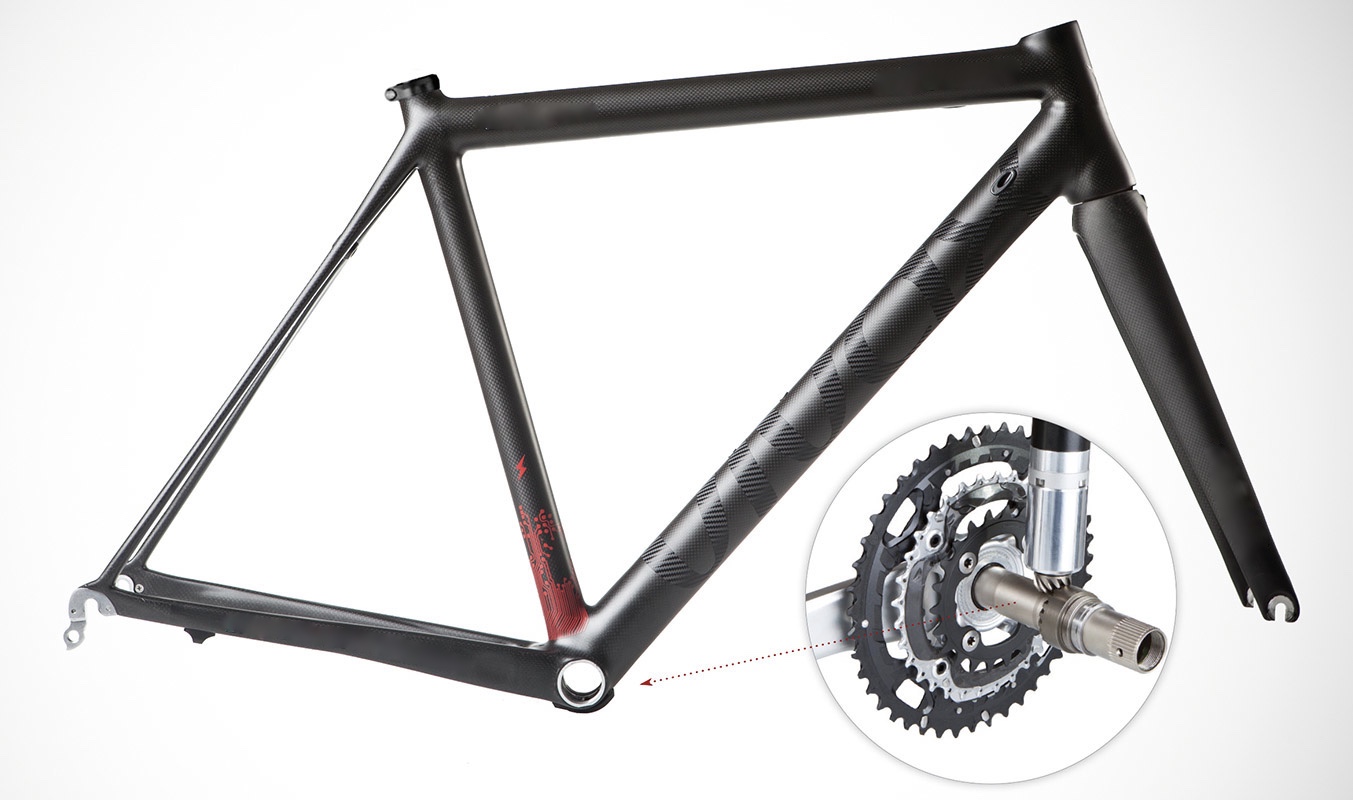 Since first deploying its new scanning method to test for technological fraud in January, the Union Cycliste Internationale (UCI) has tested several thousand bikes at many races in different disciplines and in different gender and age categories. Recent examples at stage races are approximately 500 tests at the Tour de Suisse and over 2,000 at the Giro d’Italia.

Co-operation from teams, riders and organisers has been excellent and the UCI staff and technical commissaires deployed to carry out these tests have met with no resistance. It is clear that all stakeholders in cycling have a common interest to demonstrate that this sort of cheating has no place in the sport.

For the forthcoming Tour de France, the UCI will have resources in place to conduct between 3,000 and 4,000 tests. An effective testing protocol is one which is unpredictable so the UCI confirms that it will deploy additional methods of detection at the Tour to both assess their performance and to ensure a varied testing protocol.

UCI scanners, as well as being deployed across the UCI calendar, are now available to UCI’s member National Federations, supported by training from specialist staff. Many federations have placed orders and some have already begun deploying it at national level races.

UCI President Brian Cookson said: “Since the beginning of the year, we are sending a clear message which is that there is literally no-where to hide for anyone foolish enough to attempt to cheat in this way. A modified bike is extremely easy to detect with our scanners and we will continue to deploy them extensively throughout the Tour and the rest of the season.”