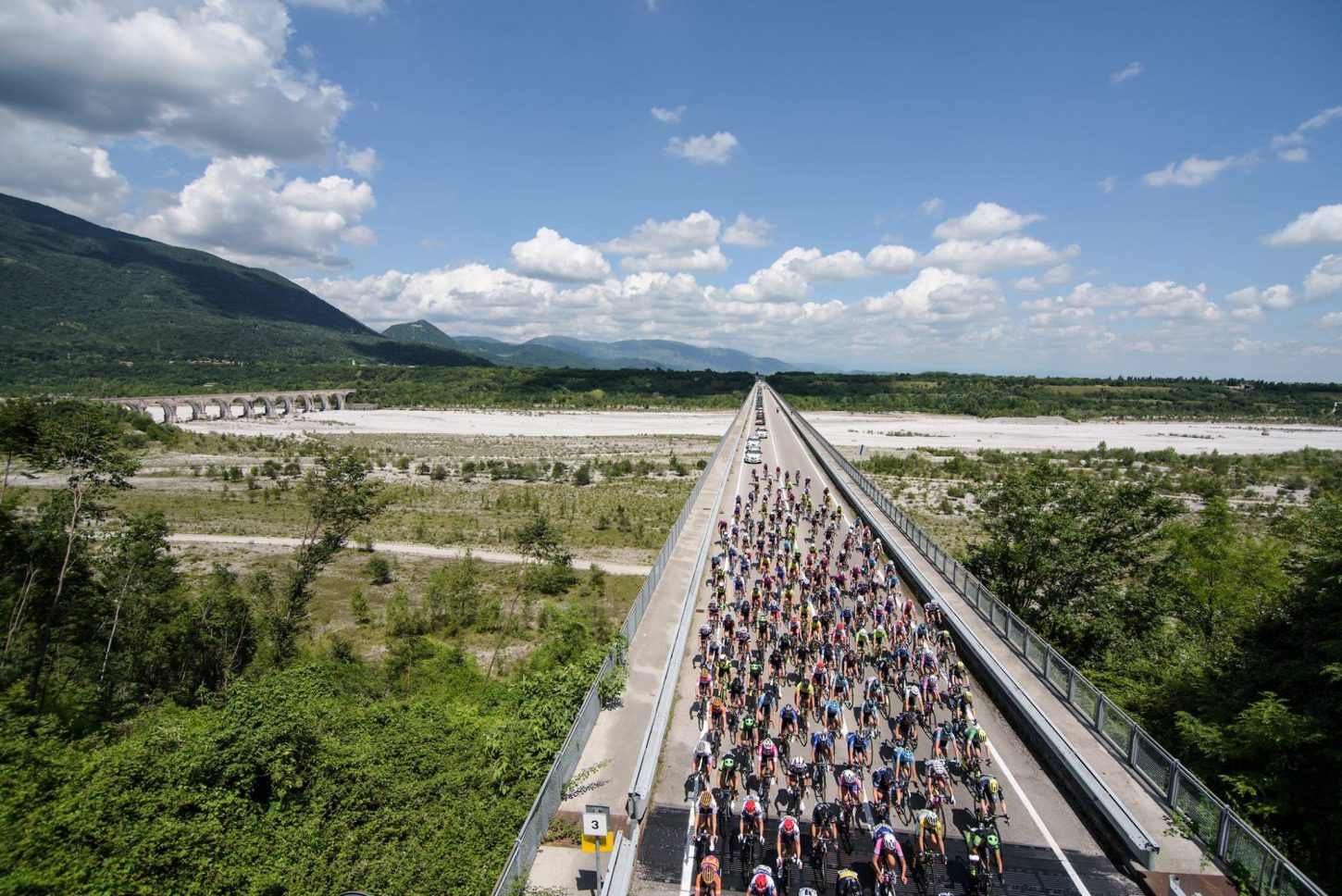 Though there were no UCI Women’s WorldTour races last week, the women’s professional peloton did not rest on its laurels, with many top riders racing two European stage races.

In the Netherlands and Belgium it was Marianne Vos (WM3 Pro Cycling Team) who took the honours at the BeNe Ladies Tour, winning two of the four stages and the general classification. She was, however, challenged by two young British riders in the opening days. Alice Barnes, who finished second overall, and Elinor Barker won stages one and two respectively, beating Vos into second place on each occasion.

Meanwhile at the Internationale Thüringen Rundfahrt der Frauen, the winner of the prologue Lisa Brennauer (Canyon SRAM Racing) leads the general classification with two of six stages remaining. It was a good week for the team in Germany, with Tiffany Cromwell winning stage one.

Nine years later the rider from Kempten, Bavaria, won the Elite title in the same discipline, as well as the first of three team time trial titles, first with Specialized-Lululemon, then Velocio-SRAM.

It’s not just against the clock the Canyon SRAM Racing rider excels: her powerful sprint brought her silver in the road race at the 2014 UCI Road World Championships, and she has a number of stage race successes including the 2015 Aviva Women’s Tour.