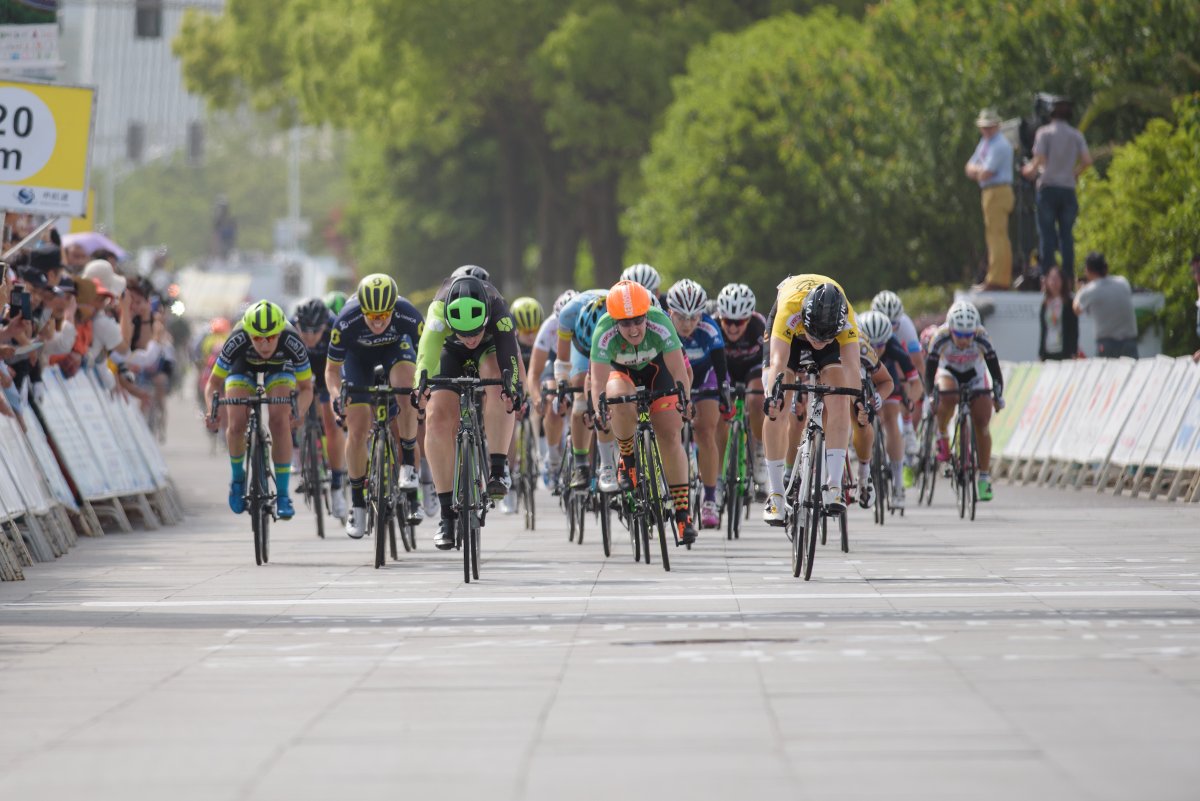 The UCI Women’s WorldTour is taking a break until June 7, but women’s road racing continues. After an exciting week in California, parts of the peloton moved on to Canada for the Chrono de Gatineau and the Grand Prix Cycliste de Gatineau, where Lauren Stephens (Team Tibco-Silicon Valley Bank) won the individual time trial and Leah Kirchmann (Canadian National Team) took the road race. Meanwhile in Europe it was a prestigious week in the Basque Country: Emakumeen XXX. Bira was held over five days and took the peloton to some hard climbs in the north of Spain. The Orica Scott team won three out of five stages, but in the end Ashleigh Moolman-Pasio (Cervélo Bigla Pro Cycling Team) raced to a solo victory on the hard final day and also took the overall victory ahead of Orica’s Annemiek van Vleuten and Katrin Garfoot.

The British-born American, 23, started racing at 16 and won the US Junior National Championships at her first try in 2009. Following a few years racing on road and track, she joined the USA Track Cycling squad, specialising in the team pursuit. After missing out on riding at the Rio 2016 Olympics, she decided to try road cycling again. Second at the Cadel Evans Great Ocean Road Race in Australia in January, Winder went on to win the Joe Martin Stage Race, including three stage victories, and the young rider classification at the Tour of the Gila in the USA. Fifth overall in the Tour of California, she is one of the revelations of the season so far.