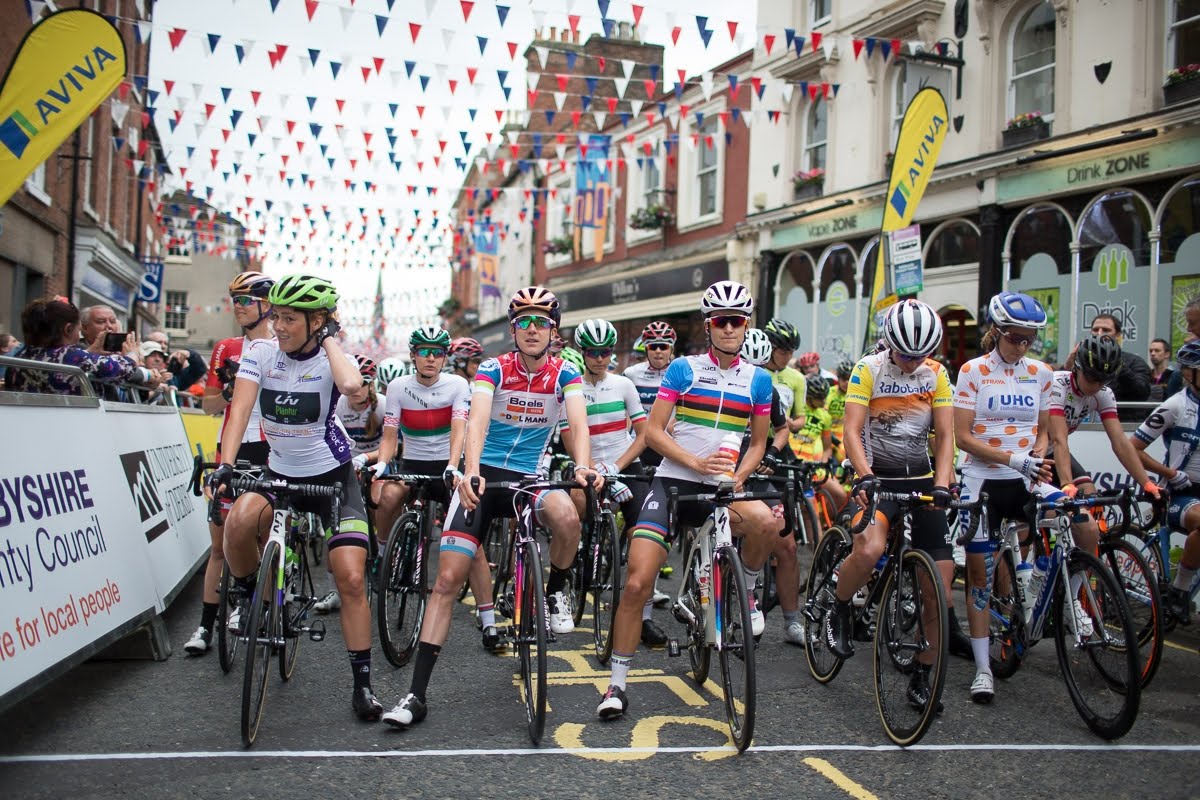 For the next weeks, the full focus of women’s cycling returns to Europe, for the 11th round of the UCI Women’s WorldTour, the Women’s Tour. The British five-day stage race, which runs from June 7 to 11, boasts a stellar lineup including almost all the big names of women’s professional cycling.

A keen surfer, Australia’s Shara Gillow, 29, began competitive cycling at the age of 18. She raced in Europe for the first time in 2009, and in her first year as a professional in 2011, won a stage of the Giro d’Italia. She competed in the London 2012 Olympic Games, following in the footsteps of her father David, an Olympian in Moscow in 1980.

In 2013, Gillow finished second in the Thüringen Rundfahrt where she won the individual time trial. The Australian ITT Champion in 2011, 2012, 2013 and 2015 is now in her sixth full year as a professional, and is leader with her new team FDJ Nouvelle Aquitaine Futuroscope. Best results this season include 6th at Strade Bianche, 5th at Flèche Wallonne Féminine and 7th at Liège-Bastogne-Liège Femmes.