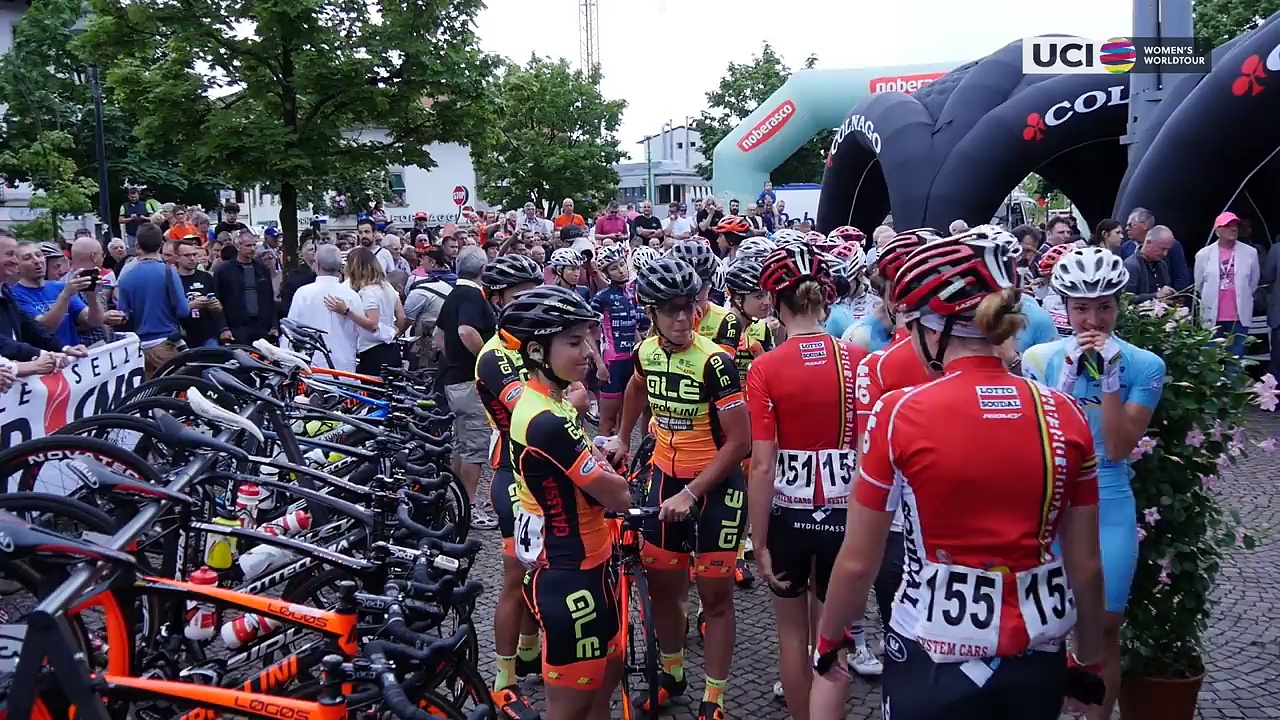 It’s the calm before the storm for the UCI Women’s WorldTour as riders prepare not only for their National Championships, but also the next race of the series, the Giro d’Italia Internazionale Femminile.

Much of the peloton spent the week recovering from what was acknowledged as the toughest ever edition of the Ovo Energy Women’s Tour. Even Jolien D’Hoore (Wiggle High5), the winner of the race’s final stage in London could not find her legs at a mid-week criterium in Belgium.

Others have their eyes clearly set on their national jerseys, such as Lotta Lepistö who secured two national titles over the weekend. The Cervélo-Bigla Pro Cyclng Team rider, who won Gent-Wevelgem In Flanders Fields – this year’s fourth UCI Women’s WorldTour event -, bagged her fourth straight Finnish time trial crown, finishing the hilly 23km course in a time of 33:45.

The following day she proved her versatility, attacking on the road race’s final climb to win the national road race title for a sixth consecutive year.

Though her early career successes came on her mountain bike, Australian Gracie Elvin is now renowned as a tough road cycling competitor.

Joining Orica Scott (formerly Orica-AIS) in 2013, she immediately bagged the first of two consecutive national road titles. However, her first European win had to wait until the 2015 Gooik-Geraardsbergen-Gooik though she doubled up winning again the following year.

Last year saw her achieve her dream of representing Australia at the Rio 2016 Olympics and she has since proved her prowess on the cobbles by finishing a close second at the Ronde van Vlaanderen in April.