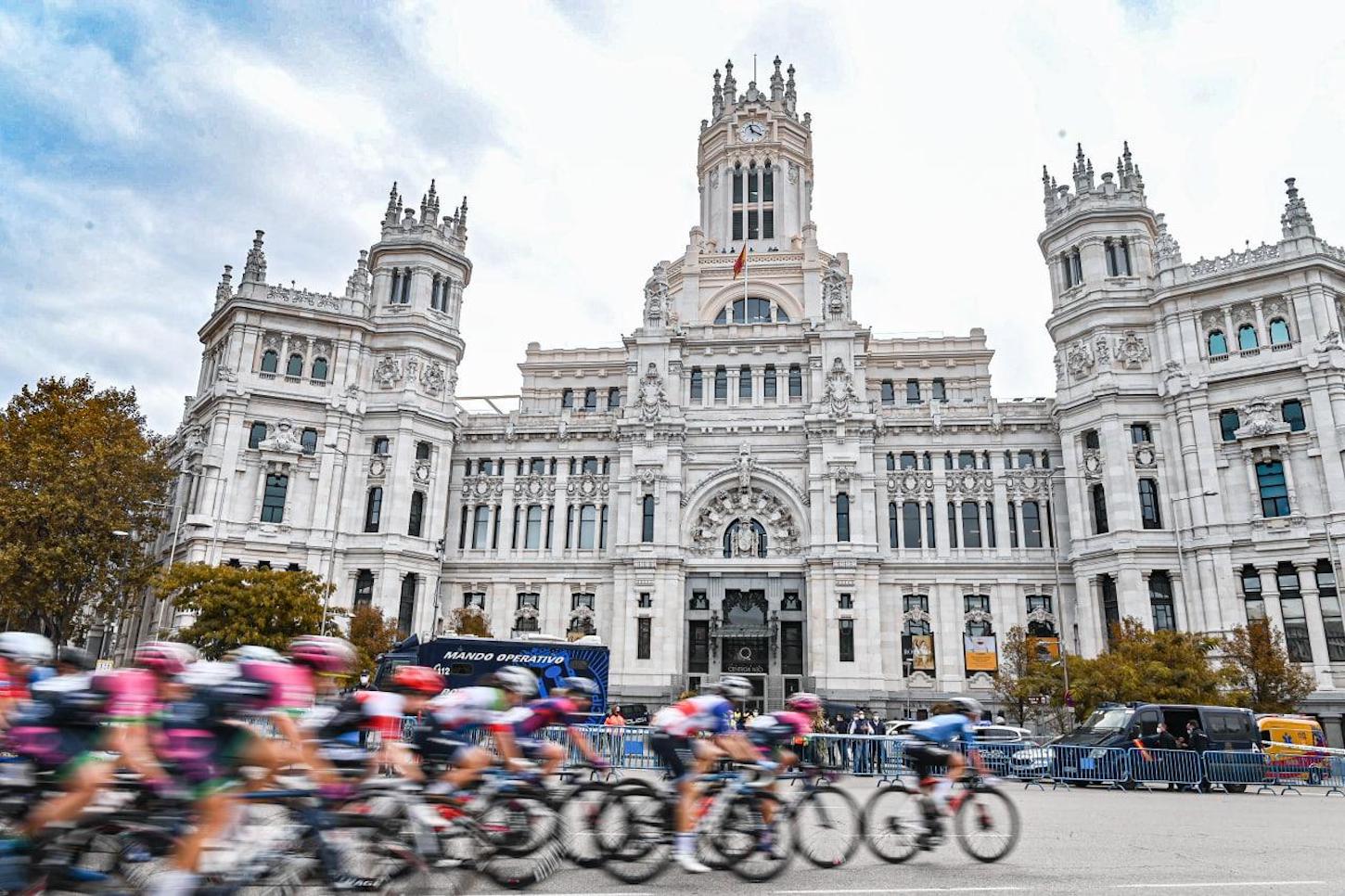 The 2020 UCI Women’s WorldTour (WWT) officially concluded on November 8th with the Ceratizit Challenge by La Vuelta won by Germany’s Lisa Brennauer (Ceratizit-WNT) after three days of exciting battles. The event in Madrid was a significant last act of a unique and hard-fought season which will be remembered not only for the inevitable changes in the calendar due to the COVID-19 pandemic, but especially for a series of brilliant performances by the best athletes on the world scene. Among all the champions, two athletes and one team prevailed in the UCI Women’s WorldTour Ranking in their respective categories: Elizabeth ‘Lizzie’ Deignan as winner of the Individual Ranking, Liane Lippert as the Best Young Rider of the series and Trek-Segafredo as the best team.

The 2020 UCI Women’s WorldTour Individual Ranking went to one of the most successful riders of the peloton, the Briton Lizzie Deignan, with 1622.33 points ahead of the other leader of Team Trek Segafredo, the Italian Elisa Longo Borghini on 1567.33, and Lisa Brennauer third with 1424.67 points. The latter two moved up the rankings thanks to their podium placings in the last race of the UCI Women’s WorldTour calendar: Lisa Brennauer’s win in the three-day Spanish race pushed her up three places to third overall in the rankings, while Longo Borghini, second in Spain, ousted Anna van der Breggen from second place in the rankings. The reigning UCI World Champion did not compete in the Ceratizit Challenge by La Vuelta.

Meanwhile Lizzie Deignan was already in the lead of the UCI WWT rankings before the Spanish race. Her sterling season meant she was able to hold onto that lead despite already enjoying her end-of-season break and not competing in the final event. The 32-year-old born in Otley had an impressive restart of the season: after 37th place in Strade Bianche on August 1st she earned two excellent victories at the end of that month. She moved to the top of the UCI WWT inidividual ranking with her win in GP de Plouay – Lorient Agglomération Trophée WNT, where she beat the other ‘Lizzy’, her compatriot Elizabeth Banks. Then just four days later she extended her lead at La Course by Le Tour de France, where she took victory in a breathless sprint ahead of the highly experienced Dutch rider, Marianne Vos (CCC – Liv).

In September, Deignan competed in the Giro d’Italia Internazionale Femminile, winning the opening team time trial in Grosseto and finishing third in stage five’s bunch sprint at Terracina (which was won by Vos) and second in the tough stage seven to Maddaloni won by Belgian Lotte Kopecky (Lotto Soudal Ladies), for a final 30th position in the general classification.

Lizzie demonstrated her continuing form finishing 6th in UCI Road World Championship in Imola (Italy) and 4th in La Flèche Wallonne Féminine at the end of September, before, on October 4th, celebrating one of her best days in cycling with her triumph in the Liège-Bastogne-Liège Femmes, adding another Monument Classic to her sparkling palmares, following her 2016 victory in the Tour des Flandres. Deignan’s last result of the year was 8th place at Gent Wevelgem in Flanders Fields in October.

The Briton originally planned to retire after the 2020 Olympic Games, but she recently renewed her contract until 2022, saying: “I think the fact that I’m enjoying my job so much and experiencing such an enjoyable team environment means that I feel motivated to continue further and not just draw a line on my career next year. I don’t see a reason to stop when everything is going so well”.

During her glittering career, she won the 2015 UCI World Championship in Richmond (USA) and was overall winner of the UCI Road World Cup – predecessor to the UCI Women’s World Tour – in 2014 and 2015.

Germany’s Liane Lippert (Team Sunweb) is the winner of the 2020 Women’s WorldTour Youth Ranking with 28 points ahead of New Zealand’s Mikayla Harvey (Équipe Paule Ka) on 22 and the Italian Marta Cavalli (Valcar-Travel & Service) with 14 points. The 22-year-old from Friedrichshafen, who won the UEC European Junior Road Championships in 2016 and became national champion at just 20 years of age in 2018, started the season in the best way with victory in the Cadel Evans Great Ocean Road Race in February.

In Madrid on Sunday, the Best Young Rider declared: “I’m very happy to go home after the last race with this jersey, winning it the first time, even wearing it for the first time this year ever. So it’s really special in my last year as an Under-23 rider.”

The American-registered Trek-Segafredo team also celebrated the first two riders in the Individual Ranking: Deignan, winner of the UCI Women’s WorldTour and Longo Borghini, who is Italian national champion in both the road race and the individual time trial.

Other precious points for Trek-Segafredo in the UCI Women’s WorldTour came from the 2013 individual time trial UCI World Champion Ellen van Dijk, of the Netherlands, who finished third in Liège-Bastogne Liège Femmes on October 4th. The team also dominated the opening team time trial at the 2020 Giro d’Italia Internazionale Femminile, ahead of Boels Dolmans Cyclingteam and Mitchelton-Scott.

Trek Segafredo’s position at the top of the UCI WWT team ranking comes after just two years of racing. The already existant UCI WorldTeam Trek Segafredo team announced the creation of a women’s team in July 2018 during the Tour de France. Deignan and Longo Borghini were immediately announced as part of the roster, and the women’s team made their debut at the 2019 Santos Women’s Tour (Australia) in January 2019, where their best-placed rider, Ruth Winder, finished 10th in the general classification.