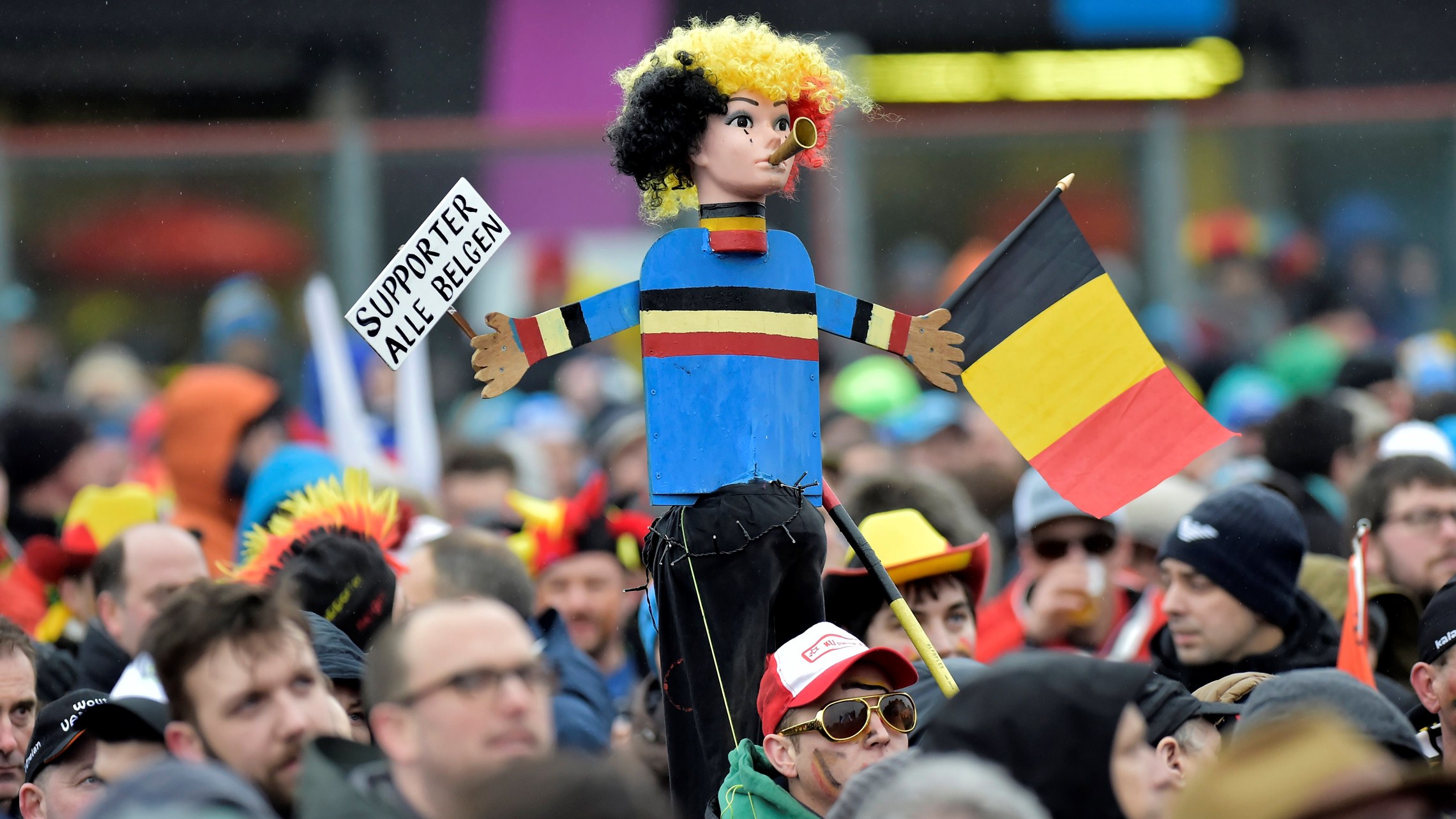 Three new events, including a second stop-over in the USA, join the UCI Cyclocross World Cup calendar for the 2016-2017 season.

The new calendar, will open on September 21, with the popular CrossVegas event in Las Vegas, featuring its spectacular night-time racing. In addition, second event in the USA, which is new for this year, will follow three days later in Iowa City.

The fifth round in Zeven (Germany) and the eighth round in Fiuggi-Roma (Italy) will also be of the UCI Cyclocross World Cup for the first time.

While the two American events will be open to Men Elite and Women Elite only, the remaining seven rounds on the calendar will also see racing for the Junior Men and U23 Men categories.

However, in keeping with UCI Regulations, only the best four results of each rider in the Junior Me and U23 Men categories be considered when calculating the 2016-2017 standings.

UCI Head of Off-Road Peter Van den Abeele anticipates an exciting edition of the 2016-2017 UCI Cyclocross World Cup: “After the successful addition of CrossVegas last year, it is very good news to follow up with a second American round in Iowa. With two new rounds in Germany and Italy as well, the Telenet UCI Cyclocross World Cup will combine some of the most well-known popular rounds with new venues that many athletes and spectators will discover for the first time. This will certainly add to the unpredictability of racing.”

Peter Van den Abeele also noted with satisfaction that cyclocross was continuing to develop: “The 2016-2017 UCI Cyclocross World Cup will comprise nine rounds in five countries. Last season (2015-2016), there were seven rounds in four countries and the year before that six rounds in three countries.”