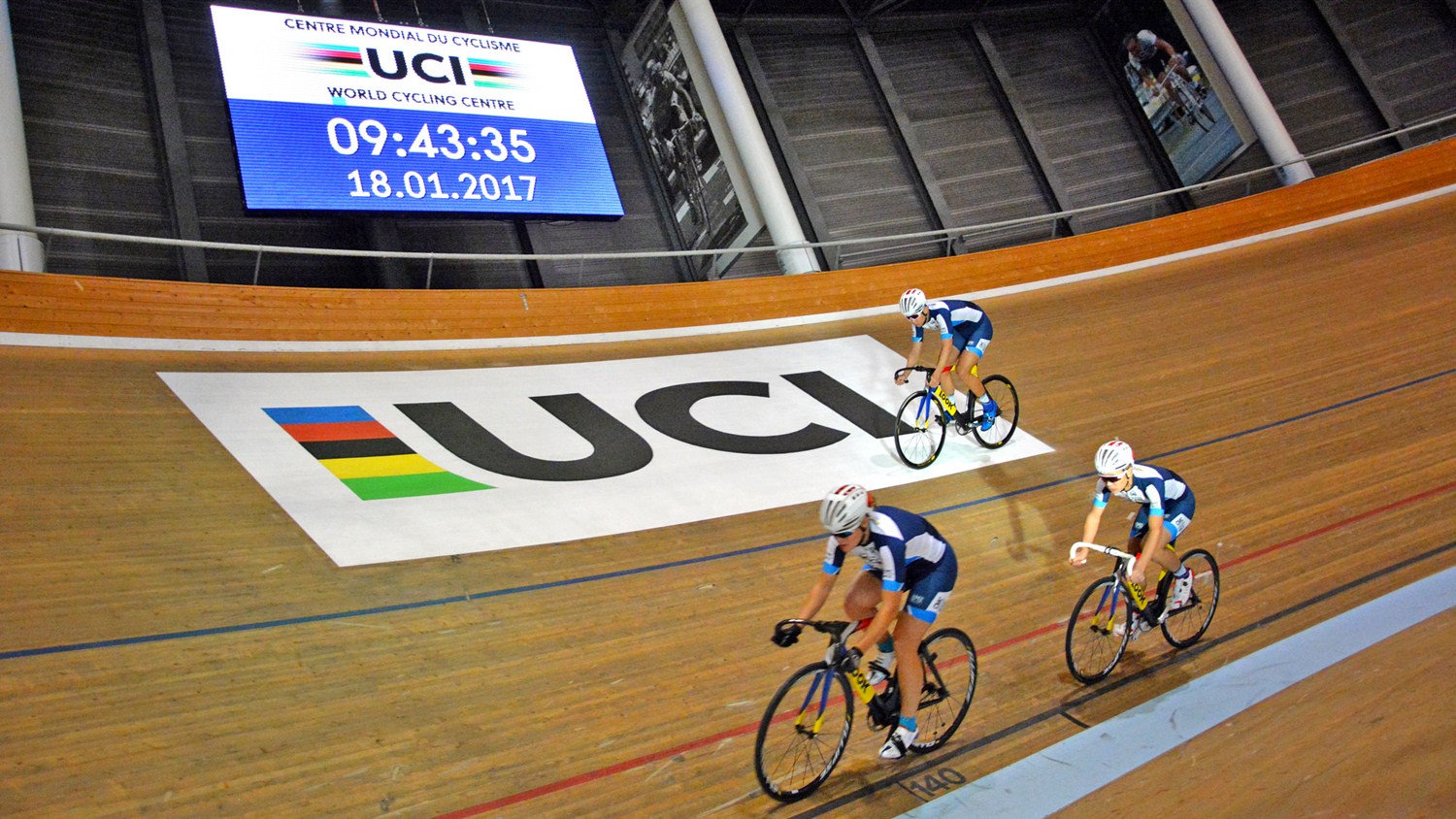 Since 2002, more than 1000 cyclists have participated in training programs at the UCI World Cycling Centre (WCC) in Aigle, Switzerland. Next week (12-16 April), 17 former and current UCI WCC trainees will take part in the 2017 UCI Track Cycling World Championships presented by Tissot, in Hong Kong.

The UCI WCC was built on the 100th anniversary of the founding of the UCI, and includes a 200m indoor velodrome, an outdoor Supercross BMX track, plus the headquarters of the UCI. Alumni include two-time Olympic Champion on the track Victoria Pendleton (Great Britain), Daniel Teklehaimanot, the Eritrean rider who became the first rider from an African team to wear the polka dot jersey of the Tour de France, and three-time Tour de France winner Chris Froome (Great Britain).

The 17 former and current UCI WCC trainees (10 women and 7 men) come from all around the globe, including Asia, Europe, and the Americas.

For the men, sprint specialists Fabian Hernando Puerta Zapata of Colombia and Canada’s Hugo Barrette are the most accomplished UCI WCC graduates competing in these Championships. Puerta Zapata has won a silver medal at UCI World Championships and is a 12-time Continental Champion. He comes to Hong Kong with two straight UCI World Cup wins in the keirin, his specialty. Barrette is the reigning Pan American Games champion in the individual sprint and team sprint. He won the silver medal in the keirin in the final round of the 2016-2017 Tissot UCI Track Cycling World Cup.