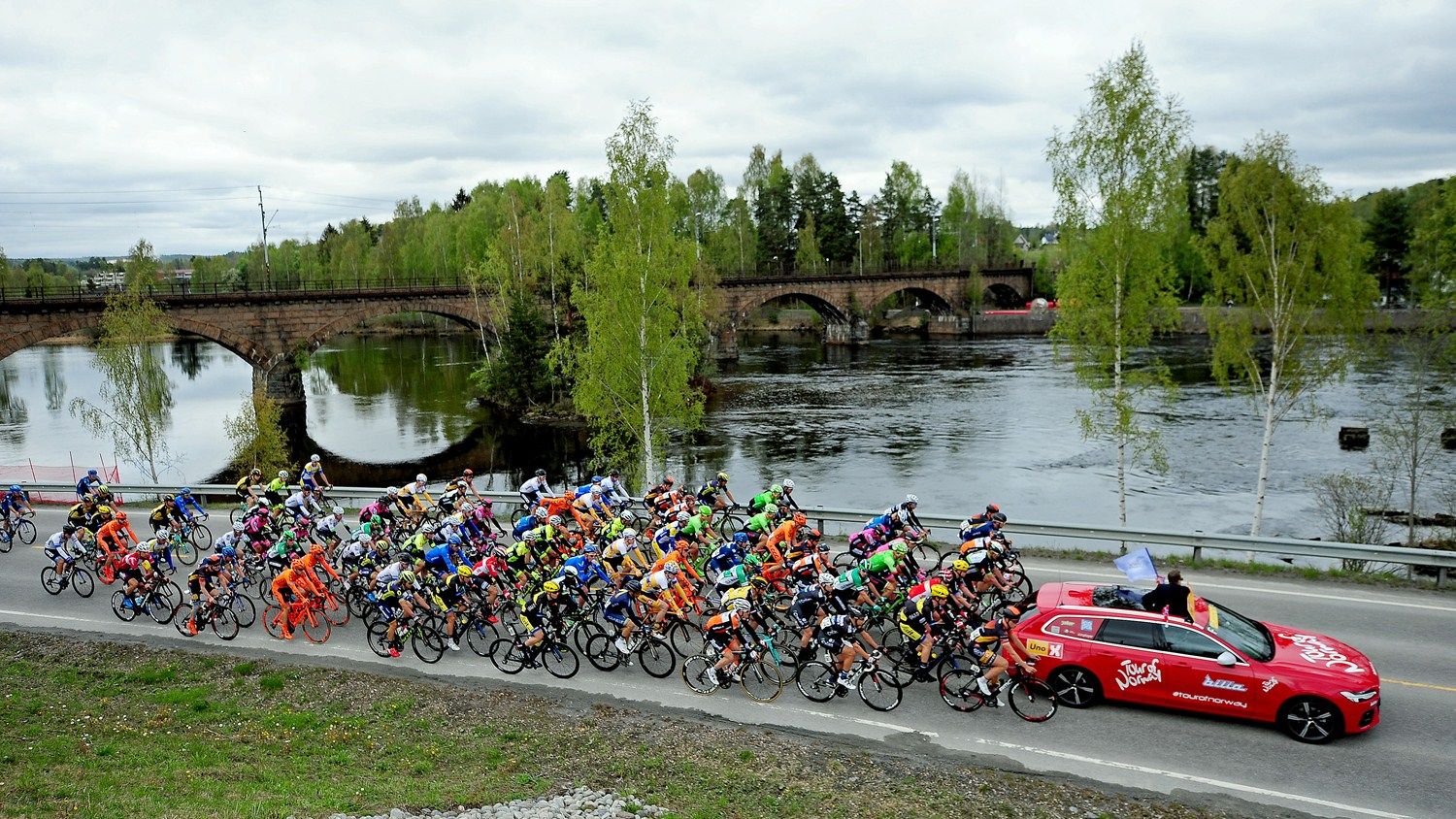 Jakob Fuglsang (Astana Pro Team) has taken the biggest victory of his career at the 2017 Critérium du Dauphiné, snatching the final stage win and the overall at the last minute from BMC Racing Team’s Richie Porte.

A commanding mid-week time trial performance moved Porte into second place overall, and the Australian then took over as leader on the first mountain stage to La Motte-Servolex. But after Porte was dropped on Sunday’s final Alpine stage, despite making a memorable comeback on the ascent to Solaison, the Australian was unable to stop Fuglsang from stealing his thunder. In a breathtaking finale, the 32-year-old Dane attacked late on, soloed to the line and ultimately captured the Criterium du Dauphiné from Porte – by just 10 seconds.

After two days of racing, local rider Stefan Küng (BMC Racing Team) is the leader of the Tour de Suisse. The opening stage, a short time trial, was won by his team-mate Rohan Dennis, but after the Australian crashed the next day, Kung moved into the top spot overall. The Tour de Suisse finishes on June 18th.

Thanks to his second place in the Criterium du Dauphiné, Richie Porte (BMC Racing Team) has moved into third overall in the UCI WorldTour individual rankings with 1867 points. Belgium’s Greg Van Avermaet (BMC Racing Team) continues to lead with 2528 points in front of second-placed Alejandro Valverde (Movistar Team) on 2105 points.

Late on stage two of last week’s Criterium du Dauphiné, young Kazakh rider Alexey Lutsenko (Astana Pro Team) once again proved his talent as a breakaway specialist with a 27km solo attack – an attack that took all the combined might of the sprinters’ teams to crush.

This is far from unusual for the 2012 U23 UCI Road World Champion, who turned pro in 2013 with Astana Pro Team. Since then he has racked up three straight wins in one of Kazakhstan’s top one-day races, the Tour of Almaty, as well as stages in Paris-Nice and the Tour de Suisse. And with a third place in Dwars Door Vlaanderen this spring, Lutsenko is shining on all fronts.