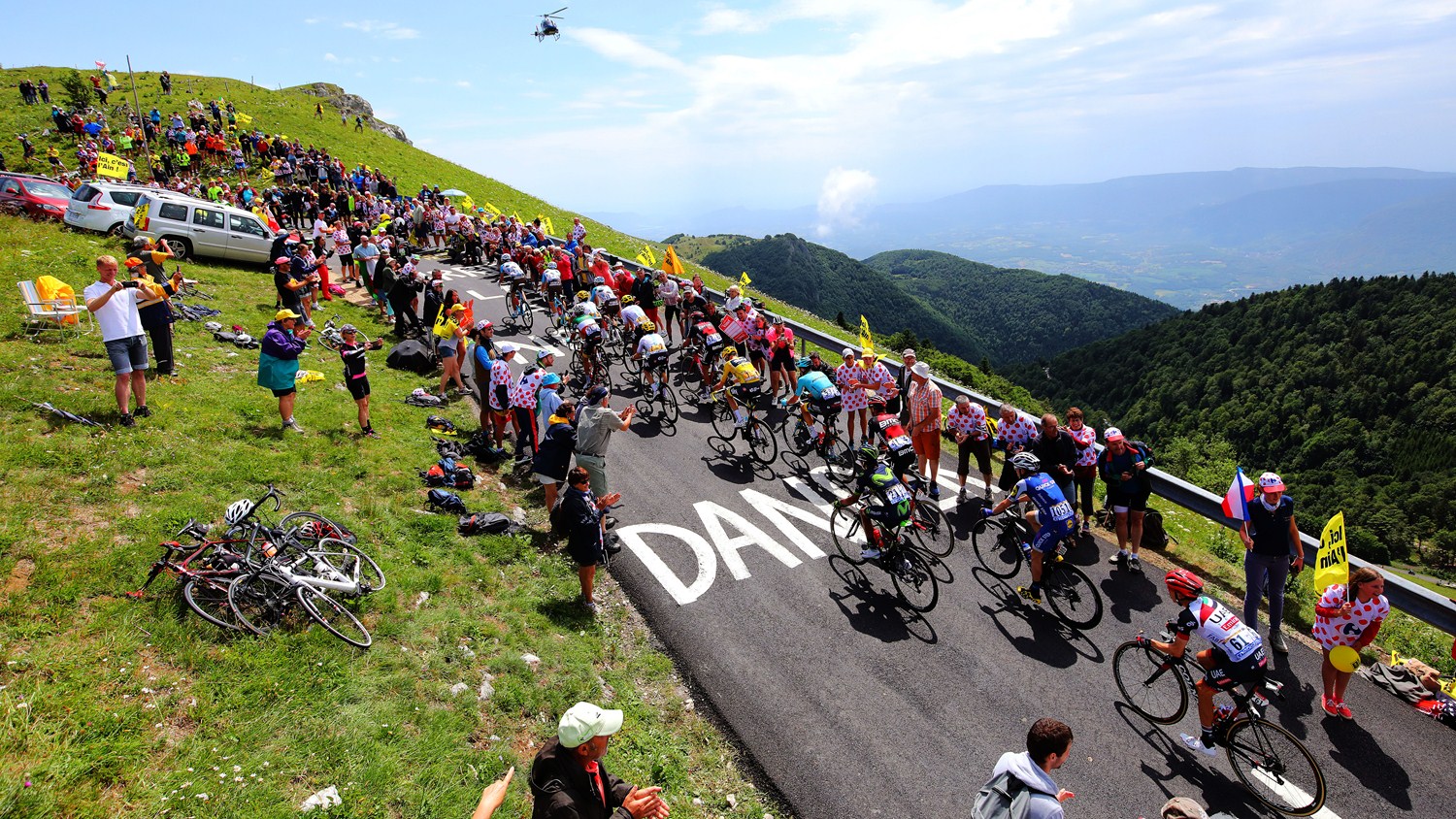 This week, after two flat stages, the Tour de France will head into the Pyrenees for its second mountain top finish, at Peyragudes, and a short, punchy mountain trek from Saint-Girons to Foix.

UCI World Champion Peter Sagan (Bora-Hansgrohe) was disqualified from the Tour de France after his involvement in a crash on stage four at the finish near Vittel which saw sprinter Mark Cavendish (Team Dimension Data) out of the race injured with a broken shoulder. Sagan apologized for the incident afterwards.

The 26-year old has had a strong early season in 2017, winning the Colombian time trial national title and finishing second in the road race. After two 19th places in the Tour de France in 2015 and 2016, Colombian fans are keen to see what Pantano can do in this year’s race.