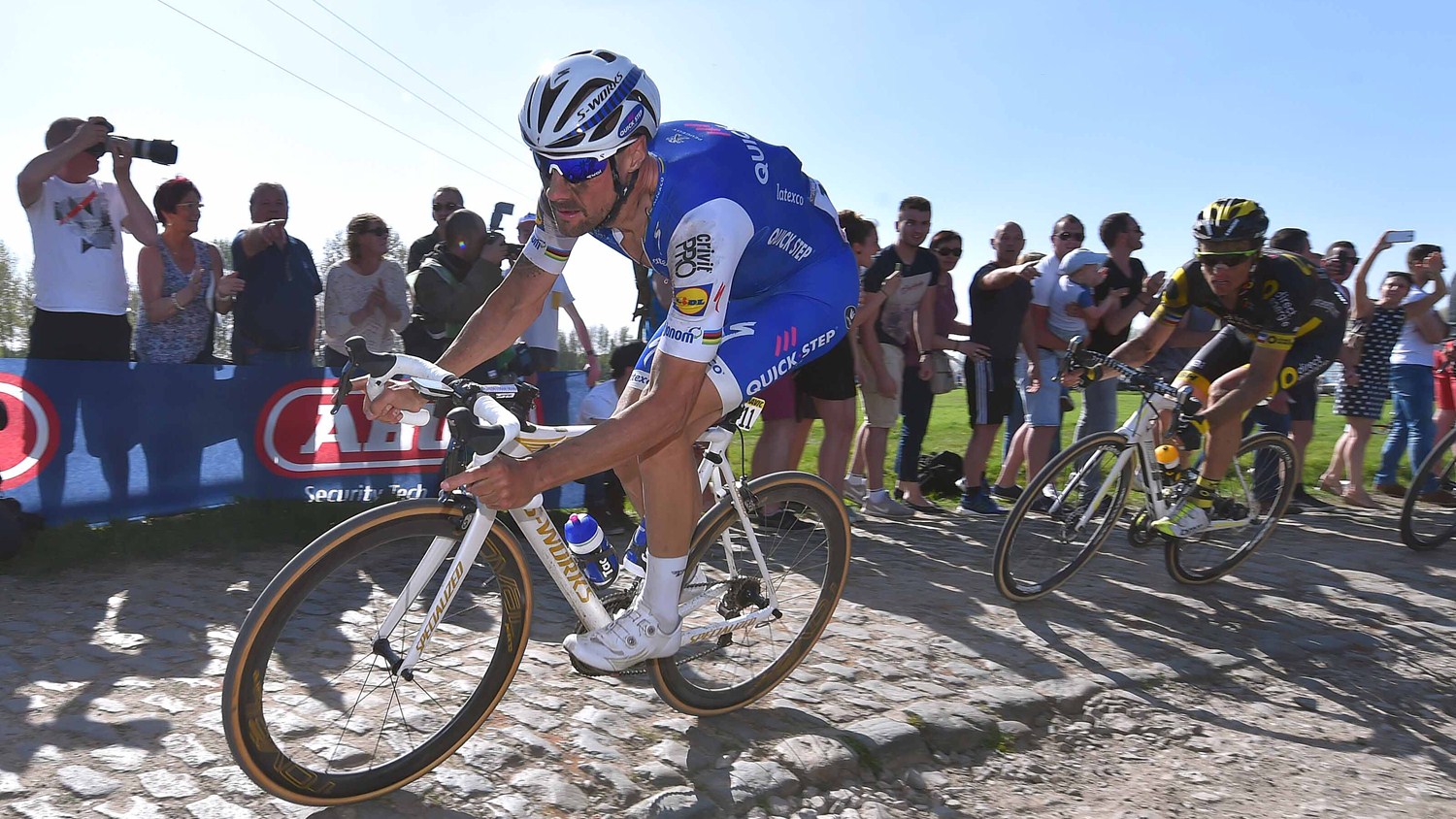 Road race Olympic Champion Greg Van Avermaet (BMC Racing Team) has concluded his hugely successful 2017 Spring cobbled classic campaign in the best way possible, with a stunning victory in Paris-Roubaix. Paris-Roubaix is Van Avermaet’s first Monument victory, taken in a new record-breaking speed of 45.204 km/h. Victory in the Hell of the North for Van Avermaet comes hard on the heels of the Belgian’s triumphs in the Omloop Het Nieuwsblad Elite, the Record Bank E3 Harelbeke and Gent-Wevelgem in Flanders Fields. It also further strengthens his overall lead in the UCI WorldTour individual rankings.

Spanish veteran Alejandro Valverde (Movistar Team) has finally won his first ever Vuelta Ciclista al País Vasco. Valverde’s ninth victory this year, came thanks to a second place in the final 27-km time trial and a summit stage victory the day before on the emblematic finish of Arrate. Second overall was Alberto Contador (Trek-Segafredo), with Ion Izagirre (Bahrain-Merida) rounding off an all-Spanish podium.

As of April 2nd, Greg Van Avermaet has climbed into second place in the UCI Individual World Rankings behind Peter Sagan (Bora – Hansgrohe). Sagan has 5,149 points while Van Avermaet has 4,352.5.

Ever since he turned pro in 2014, Alberto Bettiol has been getting steadily closer to his first pro victory.

Tenth in the Record Bank E3 Harelbeke in March, Bettiol, who finished the Amstel Gold Race in the front group last year, may well be in the thick of the action again on Sunday.