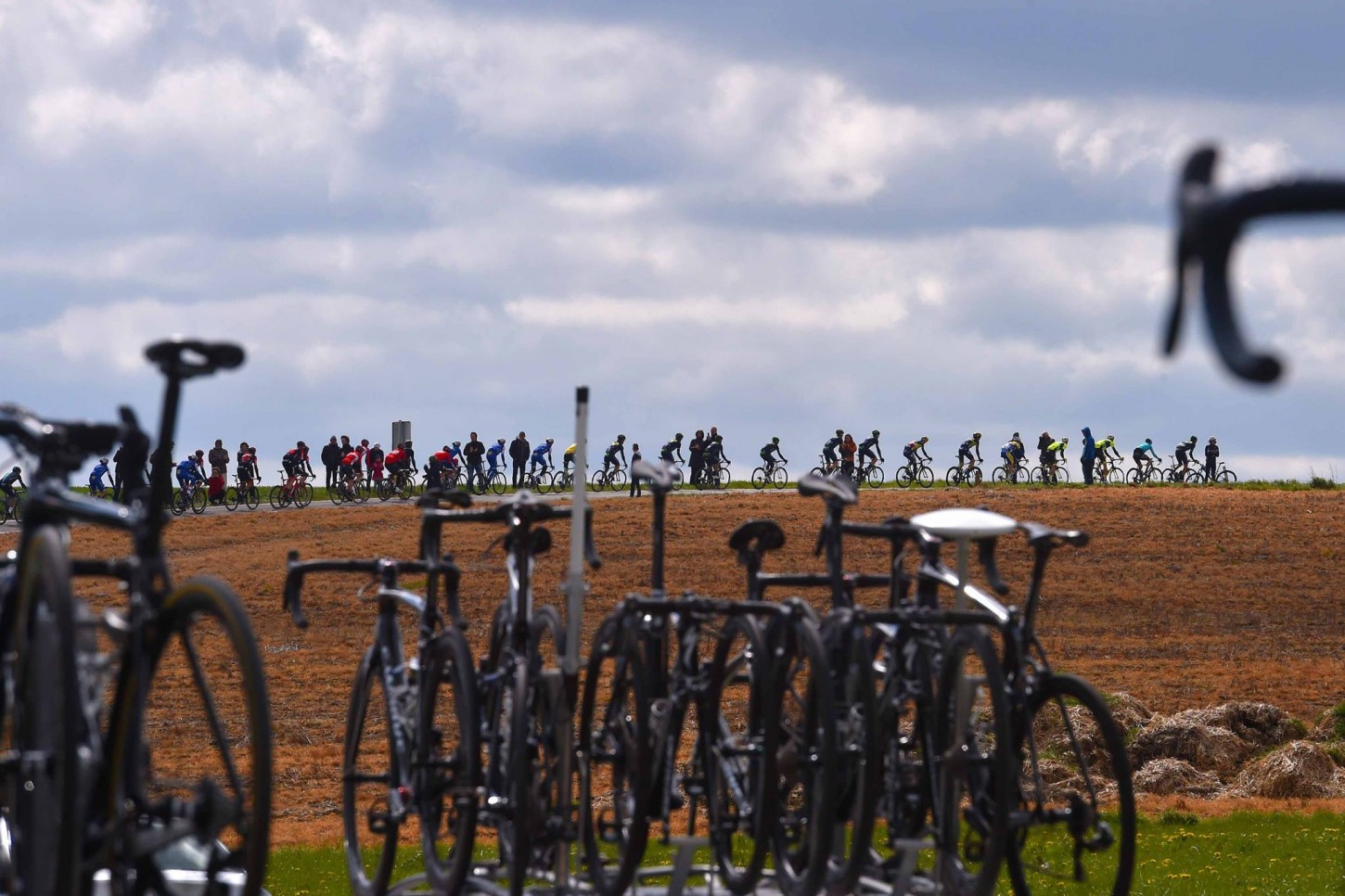 However, Valverde’s fourth Liège-Bastogne-Liège victory of his career was tinged with deep sadness as the international peloton mourned the tragic death of Michele Scarponi, the Astana Pro Team rider and former Giro d’Italia winner who was killed in a training accident on Saturday. Valverde dedicated the Liège-Bastogne-Liège win to Scarponi and his family, and said that his prize money will be sent to Scarponi’s family.

“It’s been a very important loss, he was an excellent person, and I had a great friendship with him, too,” Valverde said.

In the UCI WorldTour individual classification, Alejandro Valverde’s moves up to second behind Greg Van Avermaet (BMC Racing Team). As of April 23rd, Van Avermaet has 2,528 points, Valverde 1,995 and Michal Kwiatkowski (Team Sky), who moves up from fourth to third, has 1,701. Quick-Step Floors remain atop the UI WorldTour rankings.

Studying for a degree in economics, Tiesj Benoot , 23, is still learning his trade as a professional racer too, having turned pro with Lotto-Soudal in 2015. Benoot’s first breakthrough result was fifth in the Ronde van Vlaanderen in his rookie professional year, as well as eighth in the Eneco Tour. But after a promising third place in the Omloop Het Nieuwsblad and seventh place in the Record Bank E3 Harelbeke in 2016, the young Belgian’s career was hit by a series of crashes and illnesses. In 2017, Benoot is slowly but surely bouncing back, with a seventh place at Dwars Door Vlaanderen his best UCI WorldTour result so far this year.