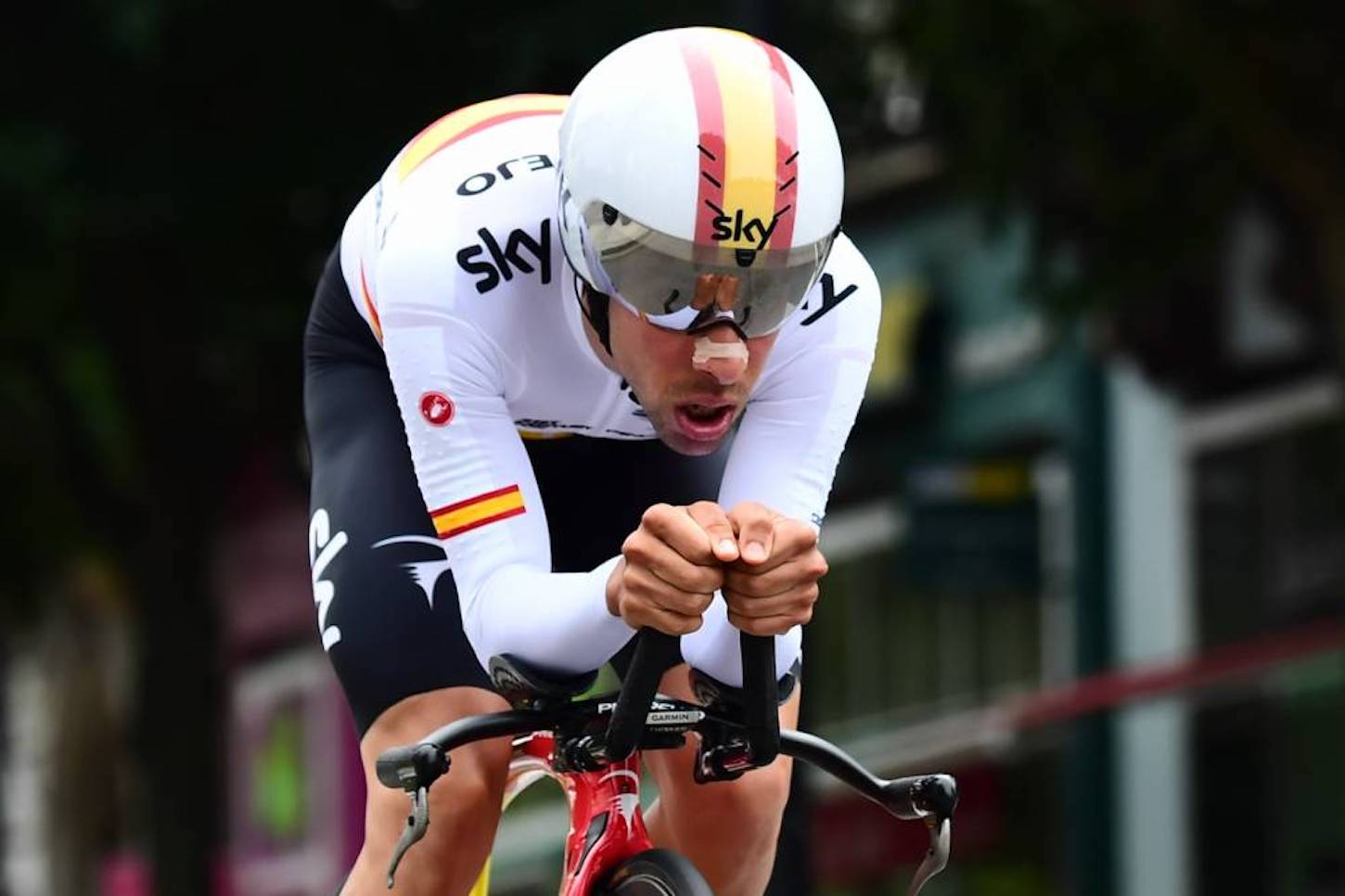 Former UCI World Champion Michal Kwiatkowski has won the prologue of the Critérium du Dauphiné, a 6.6 kilometer time trial in the city of Valence. Reigning Polish National time trial Champion for a second time, Kwiatkowski took his third opening time trial victory in a week-long UCI World Tour race in his career: he won equivalent TT challenges in Paris-Nice in 2015 and the Tour de Romandie in 2014. On this occasion, Kwiatkowksi beat Dutch specialist Jos Van Emden (Lotto NL-Jumbo) by one second, with Team Sky team-mate Gianni Moscon in third.

Australian veteran Adam Hansen (Lotto Soudal) has announced that the 2018 Giro d’Italia has been the last of his record-breaking run of 20 consecutive, completed Grand Tours. After racing an estimated 70,000 kilometers in successive Grand Tours since the 2011 Vuelta a España, Hansen, 37, will now take a break, missing the Tour de France before returning for the Vuelta a España this autumn.

Young Australian climber Jack Haig’s impressive work for Mitchelton-Scott team-mate Simon Yates during the Briton’s long spell as race leader during the recent Giro d’Italia, has given Haig’s international profile a big boost. But the 24-year-old has been quietly making a name for himself for some time now, ever since he finished a surprise third overall in the 2014 Herald Sun Tour against much more seasoned rivals. Second in the 2015 Tour de L’Avenir behind future Paris-Nice winner Marc Soler, Haig turned pro with Orica-BikeExchange in 2016, and took his first pro victory in an uphill stage of the Tour de Pologne last year. More success will surely come soon, with Haig being given leadership status of his own for Mitchelton-Scott in the upcoming Tour de Suisse.