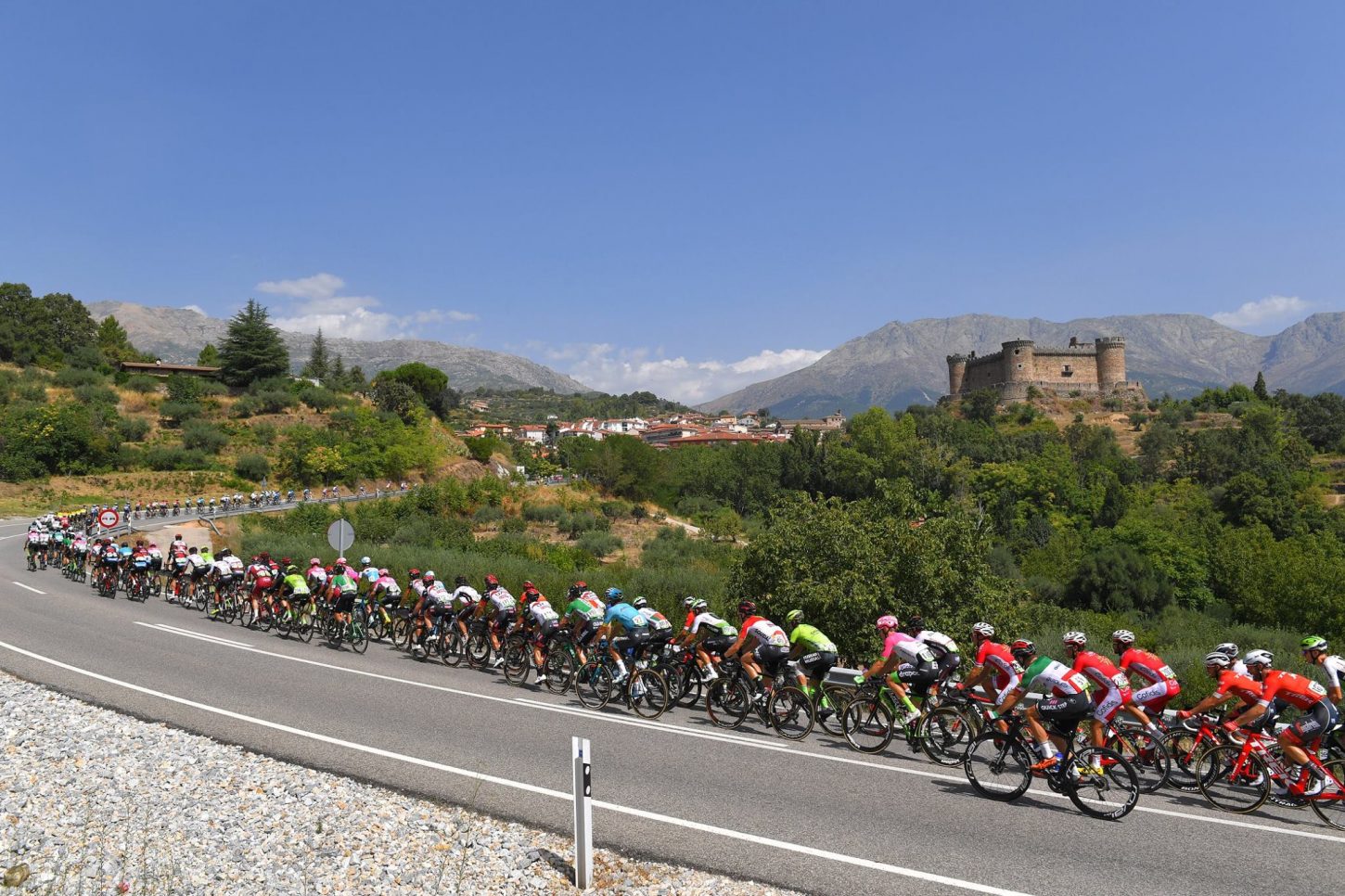 Britain’s Simon Yates (Mitchelton-Scott) has become the new leader of the UCI WorldTour following his overall victory in the Vuelta Ciclista a España on Sunday.

Yates, 26, has ousted longstanding leader and reigning UCI World Champion Peter Sagan (BORA-hansgrohe) from the top spot overall, and is the first rider to amass more than 3000 UCI WorldTour points this season.

A winner of a stage as well as the leader of the Vuelta a España for 10 days, Yates has now garnered a total of 3072 points. He also took points in the Giro d’Italia, where he won three stages and led  for 12 days, as well as in the Tour de Pologne, Volta a Catalunya and Paris-Nice.

Sagan drops to second place behind Yates with 2992 points, whilst Alejandro Valverde (Movistar Team), fifth in the Vuelta a España and the winner of two stages, ascends eight places in the ranking  to third overall, with 2539 points. Enric Mas (Quick-Step Floors), who finished second in the Vuelta a España, has gained 41 spots and is now 24th overall in the UCI WorldTour ranking, whilst Miguel Angel Lopez (Astana Pro Team), repeated his third place this spring in the Giro d’Italia with third overall in the Vuelta, and has moved up to 13th.

Yates took a definitive lead on the Vuelta a España on stage 14 at Los Praeres, winning on the tough summit finish in northern Spain, then made a strong defence of his lead in the third week’s main time trial at Torrelavega and the last two mountain stages in the Pyrenées. He concluded the Vuelta a España with a 1.46 advantage over Mas, and 2.04 lead on third-placed Lopez.

In the UCI WorldTour teams ranking, Quick-Step Floors, who netted four stages and a second place overall in the Vuelta a España, continue to lead the classification, as they have done since March. Mitchelton-Scott, for whom the Vuelta is their first ever Grand Tour victory, move up to fourth.

Simon Yates’ victory in the Vuelta a España means Great Britain has become the first nation ever to secure victories in all three Grand Tours in a single season with three different riders. Chris Froome (Team Sky) won the Giro d’Italia and finished third in the Tour de France, won by his team-mate Geraint Thomas, whilst Yates (Mitchelton-Scott) rounded off Britain’s extraordinary run of success with victory in the Vuelta.

Inspired by compatriot Thor Hushovd as a young racer, Norway’s Amund Grondahl Jansen, like the former UCI World Champion, is a Classics racer and sprinter. Before joining his first UCI WorldTour Team Lotto NL-Jumbo, in 2017, Jansen (24) secured a string of top results in the U23 category. In 2016 alone, he triumphed in his country’s National U23 road race, took a stage of the Tour de l’Avenir, and also captured two top stage races, the ZLM Roompot Tour in the Netherlands and the Tour de Gironde in France. He rounded off his season with fifth in the U23 World Championships road race.

This year, Jansen has completed his first ever Grand Tour, the Tour de France, in 139th, as a support rider and made big progress in his second Paris-Roubaix – which he once targeted as his dream race – in 16th. That was Jansen first top 20 in a Monument and a big advance on his 94th place in Paris-Roubaix in 2017.