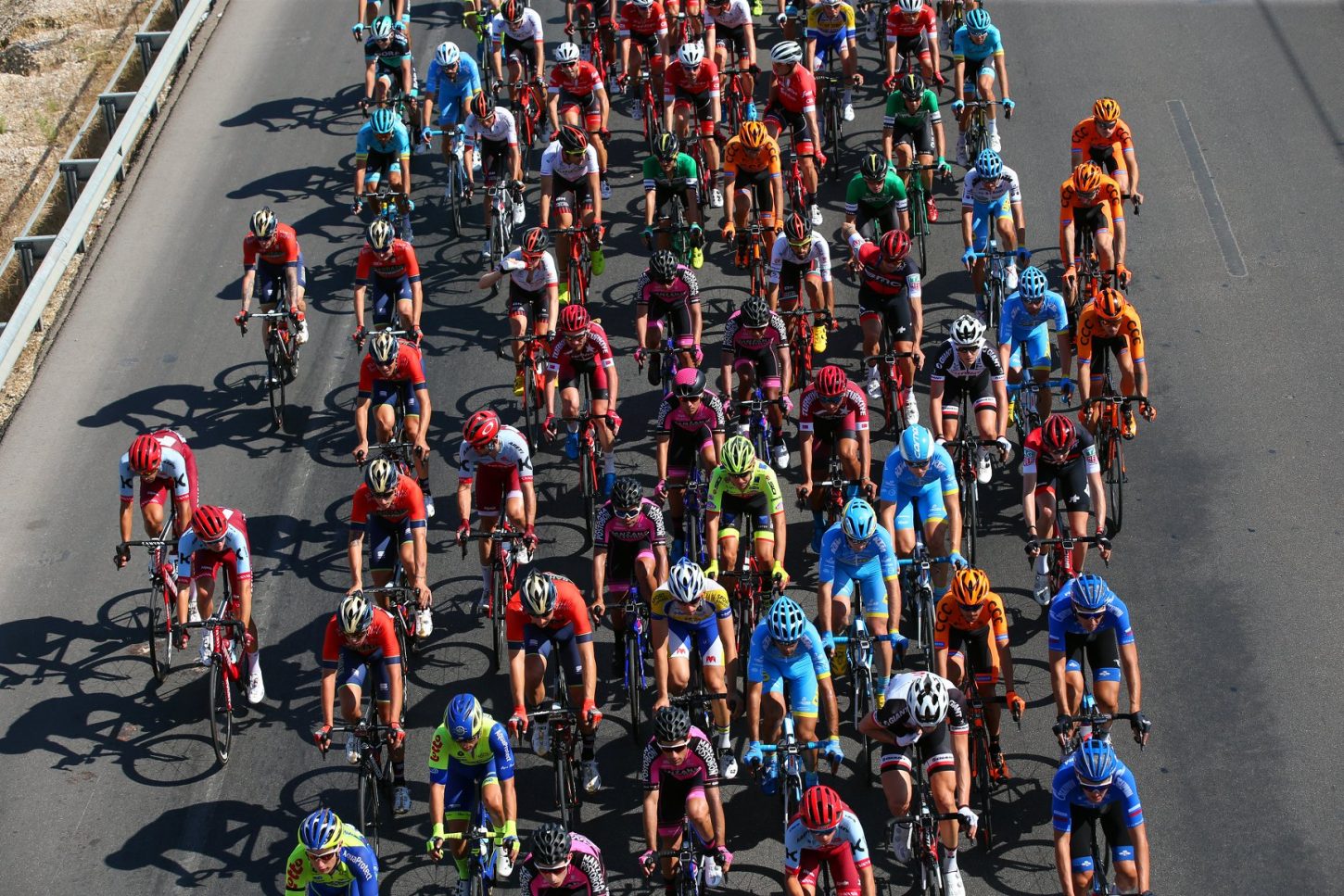 A powerful solo attack by Thibaut Pinot (Groupama-FDJ) saw the Frenchman take his country’s first victory in 21 years in Il Lombardia this weekend.

Pinot claimed the win in the final Monument Classic of the 2018 season ahead of defending champion Vincenzo Nibali (Bahrain-Merida) and Belgium’s Dylan Teuns (BMC Racing Team).The Frenchman took off alone on the second last ascent of the very hilly race, the Civiglio, after repeated attacks on his breakaway companion Nibali. His victory rounded off a very successful week of racing which had already seen him triumph in another Italian Classic, Milano-Torino. Pinot is the first rider to capture both Milano-Torino and Il Lombardia in the same season since Michele Bartoli in 2002.

Pinot later described his first-ever Monument victory as “the most beautiful win of my career,” whilst for Nibali, finishing on Il Lombardia’s podium represented an important step back towards top condition following his bad crash and injuries during the Tour de France this summer.

Edu Prades (Euskadi-Murias) out-foxed his rivals on the final stage of the Presidential Tour of Turkey to claim the overall victory ahead of Astana Pro Team’s Alexey Lutsenko and Katusha Alpecin’s Nathan Haas.

Tied on time with previous overall leader Lutsenko prior to the final stage into Istanbul, Prades moved ahead of the Kazakh for the biggest win of his career, thanks to a second- place time bonus on the last day of racing and more consistent top placings throughout the six-day event. Meanwhile Ireland’s Sam Bennett (BORA-hansgrohe) took three of the six stages on offer, two in bunch sprints and one on the last day in a dramatic late solo attack.

He’s had several near misses, but so far 26-year-old Sven Erik Bystrom’s biggest victory on the road dates back to 2014, when the Norwegian soloed away on the last climb of the U23 UCI World Championships road race in Ponferrada, Spain, to net the gold.

Then a stagiare with Katusha, Bystrom subsequently signed as a neo-pro in the UCI WorldTour with the same squad in 2015, before moving onto UAE Team Emirates in 2018. Yet to take a victory in the pro ranks, Bystrom came closest in the Vuelta Ciclista a España this September, when he was outpowered by Jelle Wallays (Lotto-Soudal) at the end of a two-man break on the stage to Lleida. But Bystrom also features regularly in the action in the cobbled Classics, where he provides key support for team leader and compatriot Alexander Kristoff.