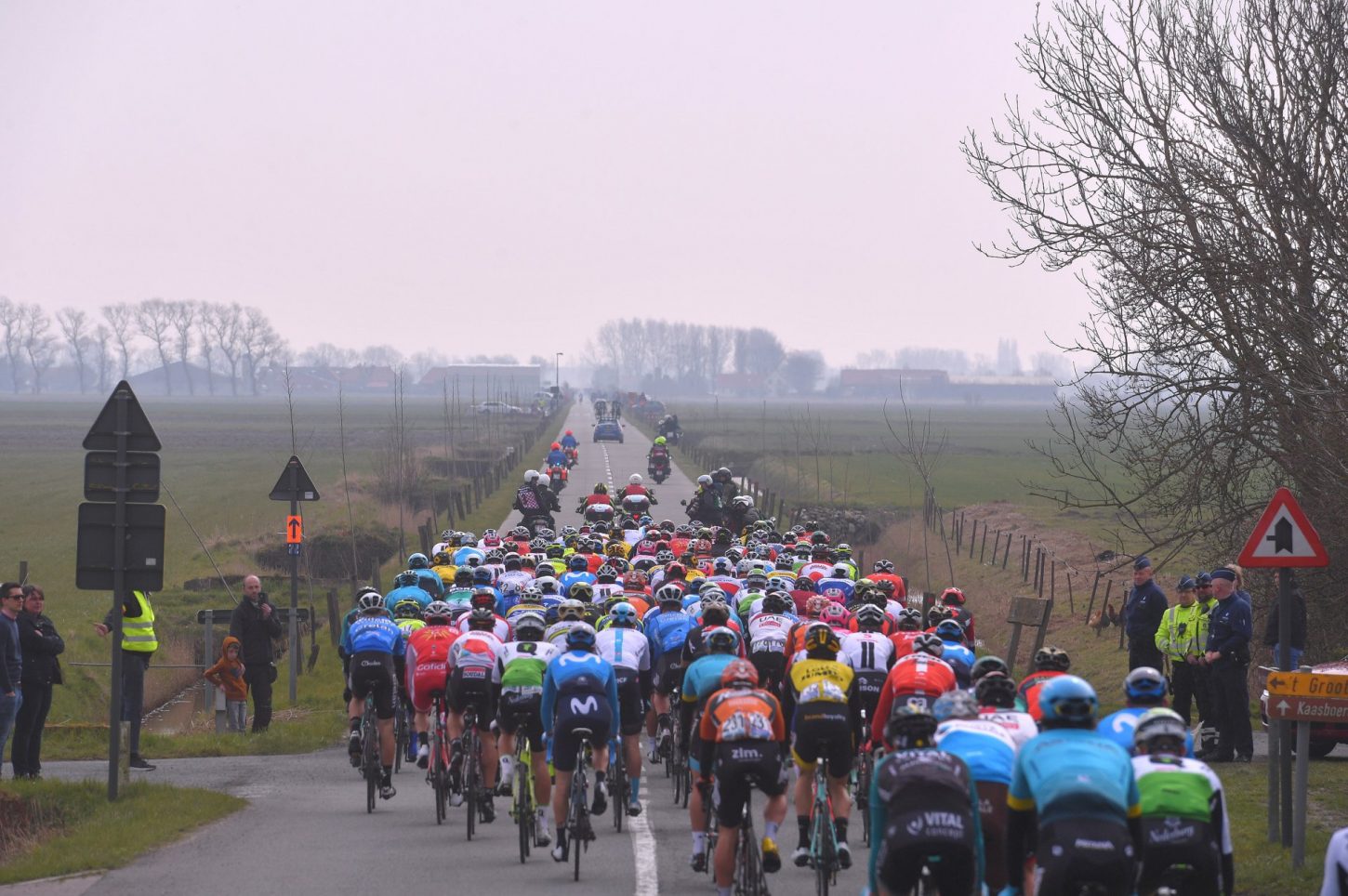 A third victory in the Volta Ciclista a Catalunya has seen Alejandro Valverde (Movistar Team) become the new leader of the UCI WorldTour’s individual ranking.

With a rise of six places and a new tally of 1,039 points, Valverde has ousted longstanding leader Daryl Impey (Mitchelton-Scott), ahead of Peter Sagan (BORA-hansgrohe) who has 951 points and Impey, who has 861 points.

In the week-long Volta Ciclista a Catalunya there was disappointment for promising young Colombian Egan Bernal (Team Sky), lying second overall when he crashed on the last stage and had to abandon. Ultimately, Nairo Quintana (Movistar Team) finished second overall and Pierre Latour (AG2R La Mondiale) was third.

In the latest UCI WorldTour teams rankings, Quick-Step Floors are the new leaders, ahead of Mitchelton-Scott, who drop to second, and Movistar Team.

Niki Terpstra (Quick-Step Floors) has become the Netherlands’ first winner of the Record Bank E3 Harelbeke in 15 years after breaking away more than 70 kilometres from the line with teammate Yves Lampaert. The former Paris-Roubaix winner finished ahead of Philippe Gilbert (Quick-Step Floors), whilst defending champion Greg Van Avermaet (BMC Racing Team) was third.

Reigning UCI World Champion Peter Sagan has triumphed in the Gent-Wevelgem in Flanders Fields Classic for a third time in his career, outsprinting Quick-Step Floors leader Elia Viviani and France’s Arnaud Démare (Groupama-FDJ). Apart from being his first major Classic of the 2018 season, Sagan’s record-equalling victory makes the Slovak one of just six riders to have won Gent-Wevelgem three times. Furthermore, his win has helped Sagan move into second overall in the current UCI WorldTour rankings.

A winner of the European Championships road race and time trial as an amateur, Switzerland’s Stefan Küng (BMC Racing Team) has been regularly hitting the headlines since very early in his professional career, too. In his first season in 2015 Küng took a remarkable solo triumph in the Volta Limburg Classic. His first UCI WorldTour victory, a stage of the Tour de Romandie, came quickly afterwards – and it was a victory he would repeat in 2017. Now 24, Küng recently took tenth in the Record Bank E3 Harelbeke, his best Spring Classic result to date and one which bodes well for two of his greatest career priorities, the Ronde Van Vlaanderen and Paris-Roubaix.