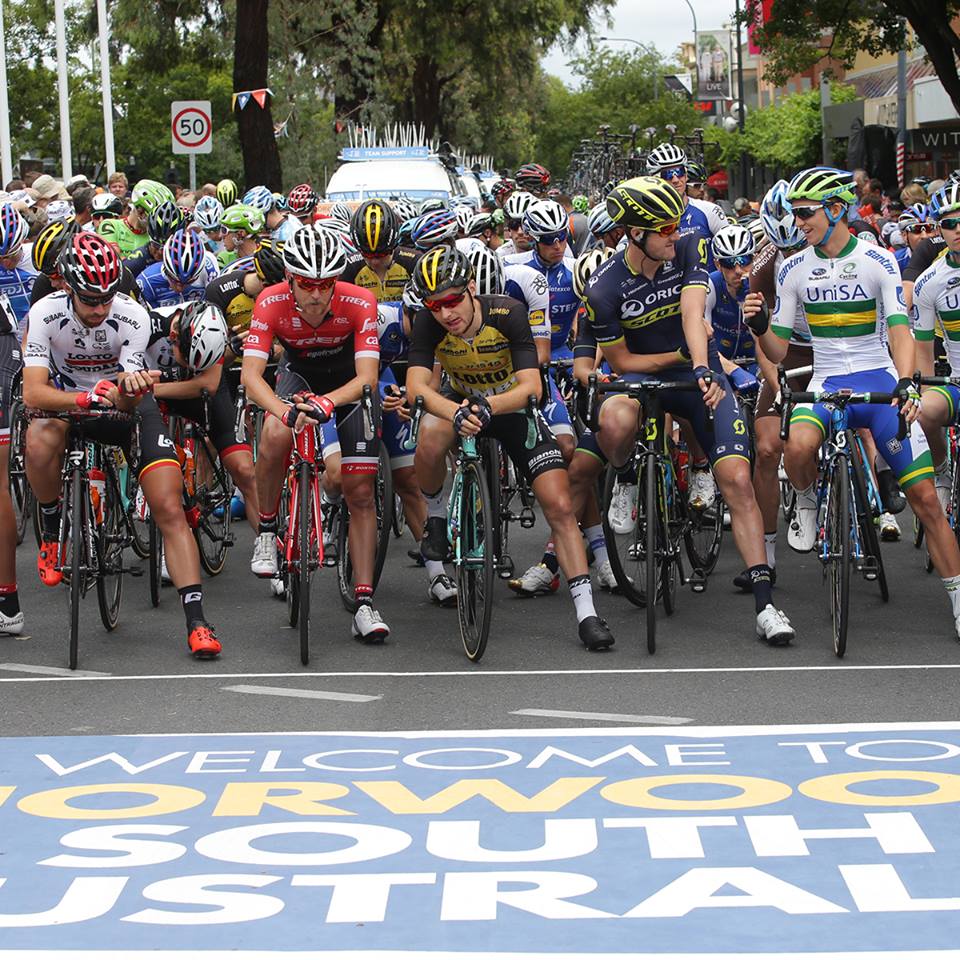 The 2018 Vuelta Ciclista a España route was published this weekend, revealing a typically tough course for Spain’s Grand Tour. It features a short opening individual time trial in the southern city of Malaga and nine summit finishes including the race’s 21st ascent of one of Spain’s toughest climbs, the Lagos de Covadonga. There is also an unprecedented ascent of the Monte Oiz/Balcón de Bizkaia in the Basque Country on stage 17 and a very difficult second last stage across the mountains of Andorra, with over 4,000 meters of vertical climbing over 105 kilometers. This is likely to decide the overall winner.

The new road season has barely begun but UCI World Champion Peter Sagan (BORA-hansgrohe) is already winning races. Last weekend Sagan triumphed in the People’s Choice Classic, the criterium which traditionally precedes the Santos Tour Down Under in Australia. This year, the Santos Tour Down Under, the first race of the UCI WorldTour each season, celebrates its 20th edition.

Up until now, Clément Venturini has been best known as a top cyclo-cross racer. But that could be about to change for the 24-year-old French professional, who has joined the UCI WorldTeam, AG2R La Mondiale for 2018.

Venturini’s first big win in cyclocross came in 2011 when he became Junior UCI World Champion. He has also taken the French national cyclo-cross titles at both Junior and Elite level.

But Venturini has proved a talented road racer too. A pro from 2014 to 2017 with French UCI Professional Continental Team Cofidis, Solutions Crédits, last year he took his biggest win to date, the 4 Jours de Dunkerque stage race. In 2018, Venturini says he aims to progress even more.