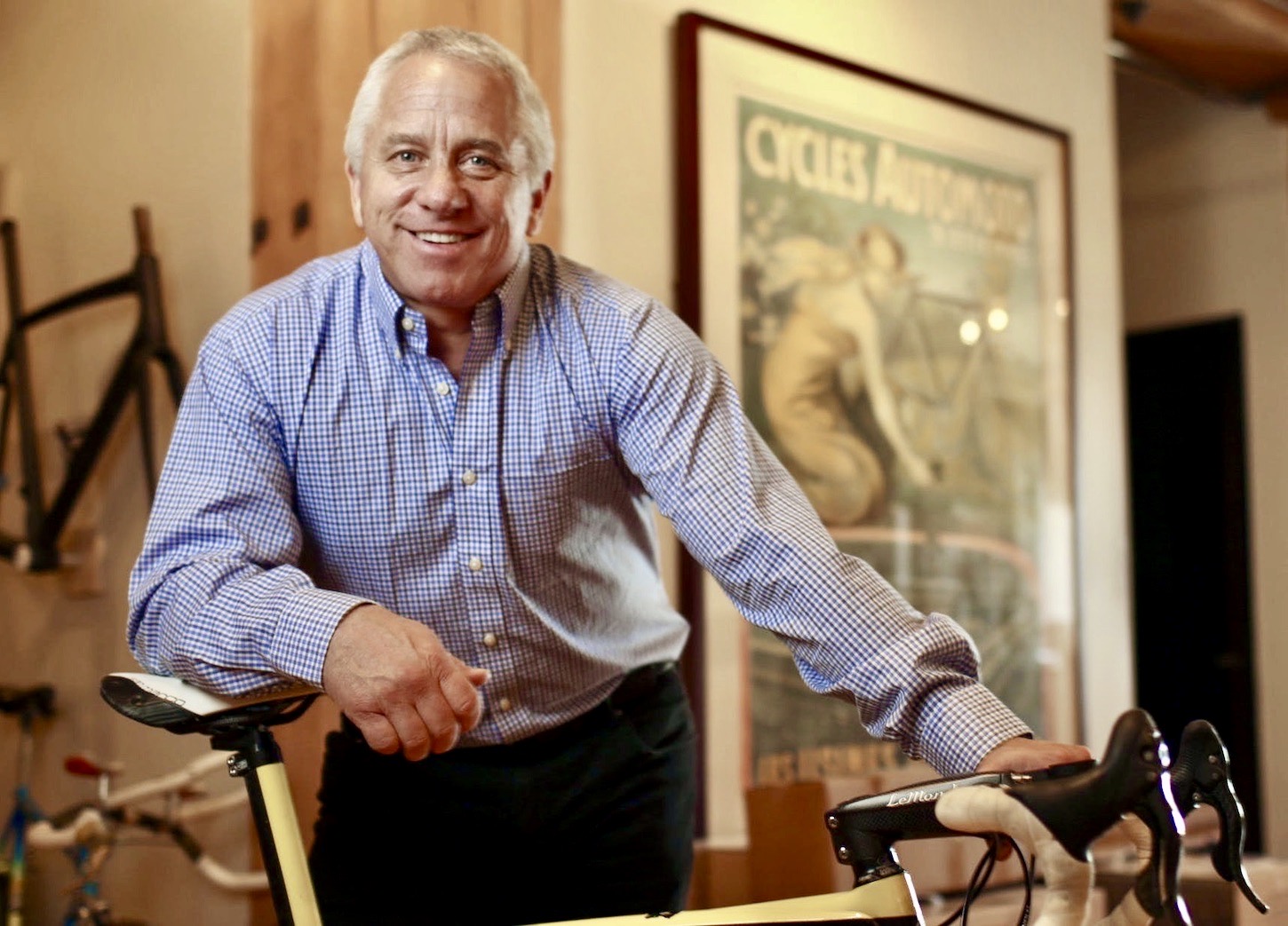 The United States Senate has passed a bill that would award the Congressional Gold Medal to three-time Tour de France winner Greg LeMond. The bill, which now goes to President Trump’s desk to be signed, would make LeMond the tenth individual athlete to receive the medal. Others include Jackie Robinson, Roberto Clemente, Jesse Owens, Jack Nicklaus and Arnold Palmer.

The bill was sponsored by Congressman Mike Thompson of California, which passed the House of Representatives back in September of 2019.

“Greg LeMond represents the best of American sportsmanship,” Thompson said. “Throughout his career, Greg repeatedly exemplified the principles of healthy competition, honesty, and selflessness, putting team success ahead of his own. In retirement, he’s dedicated his life to serving and supporting children, veterans, medical research and other causes through his charitable work.

“I am proud to see my bill to honor Greg with a Congressional Gold Medal pass the Senate and I will work to ensure it is signed into law, so we can fully honor his lifetime of success, as both an athlete and community leader.”

LeMond was born in California, but raised near Reno.

At 18, he became the youngest cyclist in the history of the sport to be selected for the U.S. men’s Olympic team. He first competed in the Tour de France in 1984, finishing third.

In the 1986 Tour de France, he defeated the field by more than three minutes, becoming the first American and the first non-European to win cycling’s most prestigious race.

In 1987, while recovering from a broken wrist and collarbone, LeMond was shot during a turkey hunting accident, leaving him in intensive care and requiring the removal of more than 40 shotgun pellets from his abdomen.

Following multiple surgeries, LeMond mounted a comeback, winning the 1989 Tour de France by eight seconds in the closest finish in the history of the French Grand Tour.

He went on to win a third Tour de France victory in 1990.