UnitedHealthcare’s Danny Summerhill Charged with Discharging a Handgun While Riding 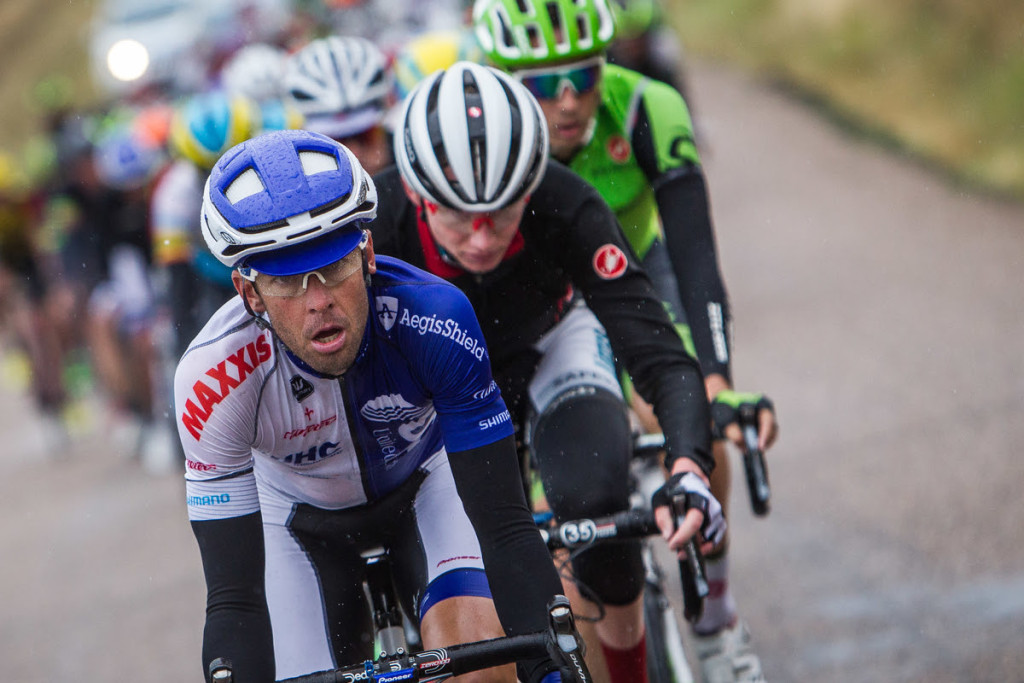 Danny Summerhill must have confused being out on a training ride with a Dirty Harry flick, as the UnitedHealthcare rider was observed by local residents in Jefferson County, Colorado discharging a handgun from the seat of his bike while riding through a residential area last February.

According to an article in the Denver Post this week, the incident initially went unpublicized, however, a report recently surfaced indicating that Summerhill had been charged by police for his illegal actions.

During initial questioning, Summerhill reportedly denied the complaint. However, during further inquiry, he later admitted to the allegations.

“The male initially denied shooting, but then admitted that he had a bad day and need to vent, so he decided to shoot,” the report read. “He confirmed that he had been riding his bicycle in Deer Creek Canyon on a five-hour training ride and had needed to vent before he got back to his vehicle.”

Summerhill reportedly told the officer he did not realize there were homes in the area, and that it was illegal to shoot at the hillside.

Summerhill is due in court on July 12 for a pre-trial hearing on charges of discharging a weapon in a public place and reckless endangerment of the public. He and UnitedHealthcare have since parted ways.

Let’s hope Summerhill isn’t “armed” the next time he decides to “attack” during a race.